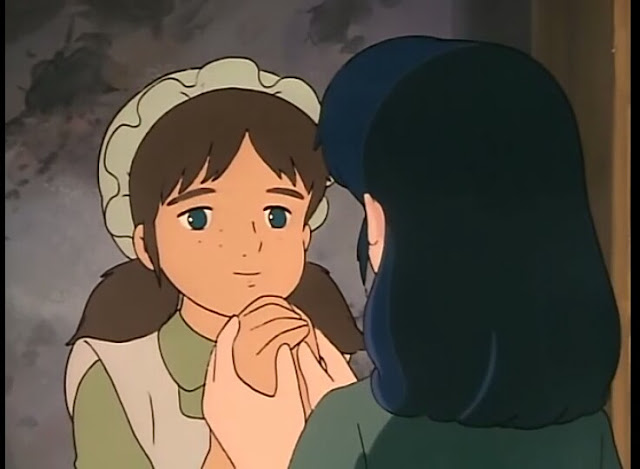 Last 2014, Philippine social media was dominated by not only the savage comedy of Senyora Santibanez, but also from the iconic anime adaptation of Princess Sarah in a form of Filipino memes.

Fast forward to 2018, the “Patatas Fever” has returned but with an additional twist of Yuri– mostly centered on Princess Sarah, Becky, and Lavinia. 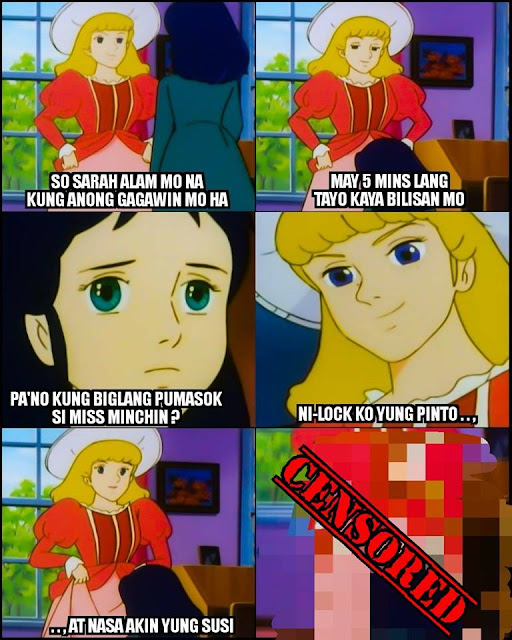 The hype began last March 3 when a Facebook user in the Yuri/GL Philippines Facebook group posted a meme. The post was an instant hit that it got more than 90 likes and reactions from the members. As this went on, more and more people began sharing related posts of the 90s anime series. From shipping wars (Sarah x Becky, Sarah x Lavinia, and so on), to even posting RP (roleplay) accounts.

Here are some of these posts! 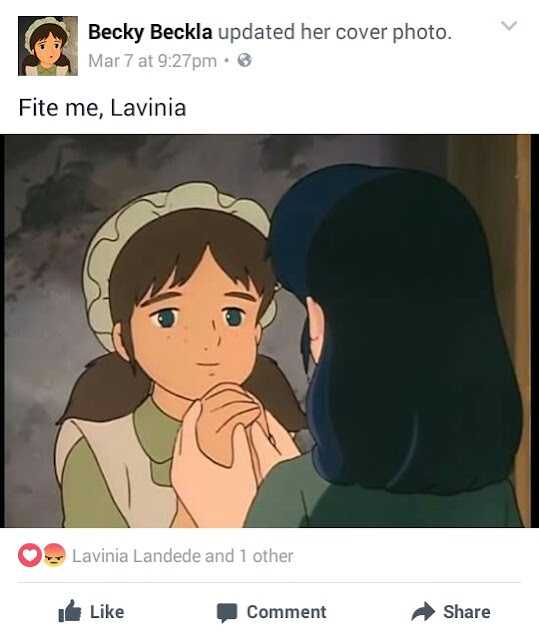 These are just some of the many. It’s just amusing how a simple yuri meme post would go a long way.

******
If you are Filipino who loves yuri, girl’s love, shoujo-ai, femslash, and the related, then join in the conversation in our growing community Yuri/GL Philippines (check also the pinned post and there is a link to the Facebook group.