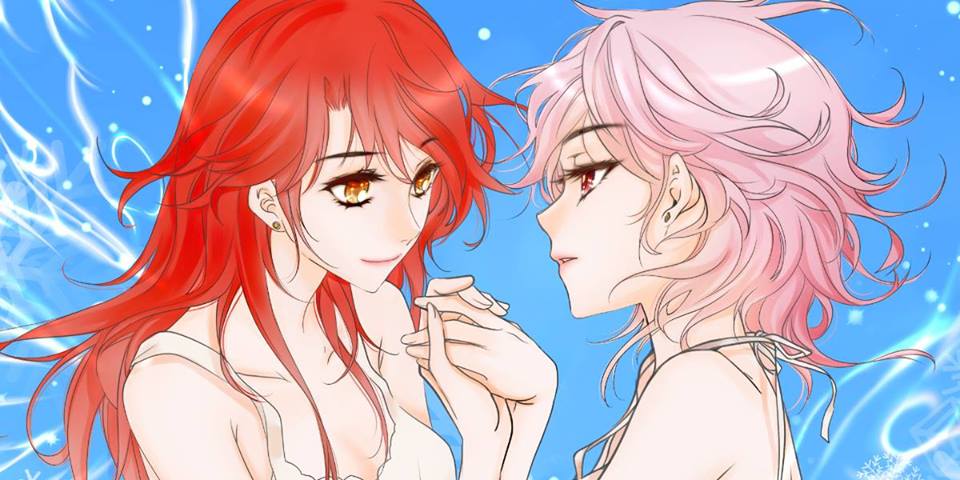 It was announced on Thursday that Ratana Satis’ popular yuri webcomic series Lily Love 2 (Frosty Jewel) will return on Friday, November 2 on Lezhin Comics. The debut chapter of the series’ new season will be published on the webcomic platform at 10pm (Korean Standard Time). The announcement of the return also came with a teaser photo of the upcoming chapter: 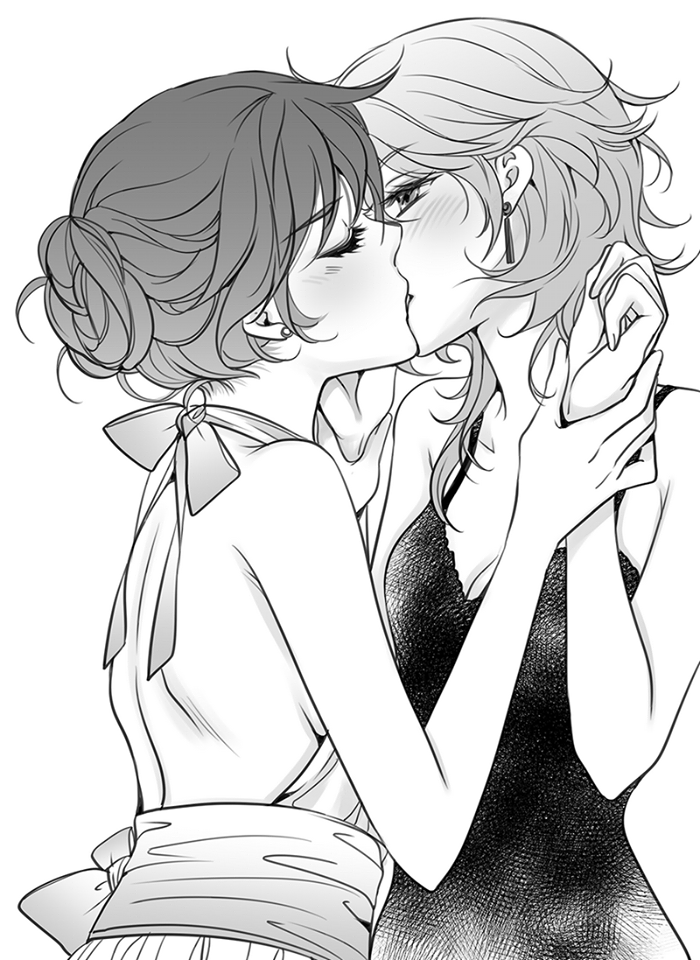 The season 1 finale (Chapter 25) was released on September 28 which was then followed with an Epilogue containing an announcement by the artist confirming the one month hiatus.

The first series of Lily Love was released in 2015 and concluded in May 2017 originally released in Thai then in English. Ratana’s other successful work, Pulse also ended in the same year. Both series are available in Lezhin Comics.
Physical copies of Lily Love and Pulse are also available for purchase. If you are interested, more info can be found on the artist’s official page.
Sources: Alextasha (Facebook Page), Ratana Satis (Facebook Page)

One thought on “‘Lily Love 2’ Returns on Friday, November 2!”