The ranking results are finally in and another yuri manga series is now sure to be getting an anime adaptation! 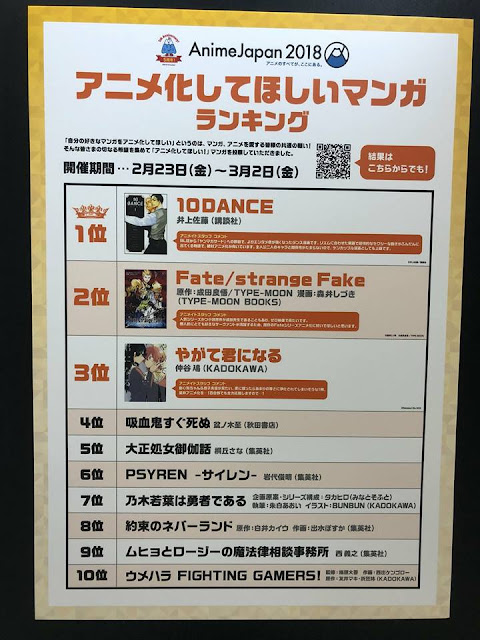 Previously, there was a poll asking which manga series that you want animated next. Now the rankings were finally revealed during the AnimeJapan weekend and Nio Nakatani’s Yagate Kimi ni Naru ranked at number 3 which means than upcoming anime project might be in the works.