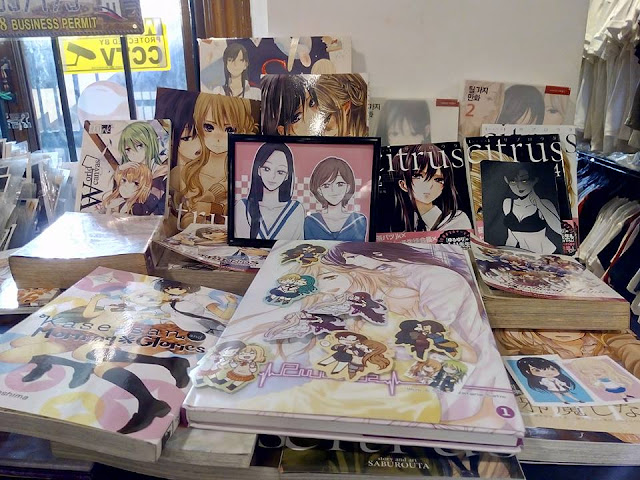 Yuri/GL Philippines is now a year old and since then, has been making a name for itself in the local community as the most active yuri and girl’s love community in the country. 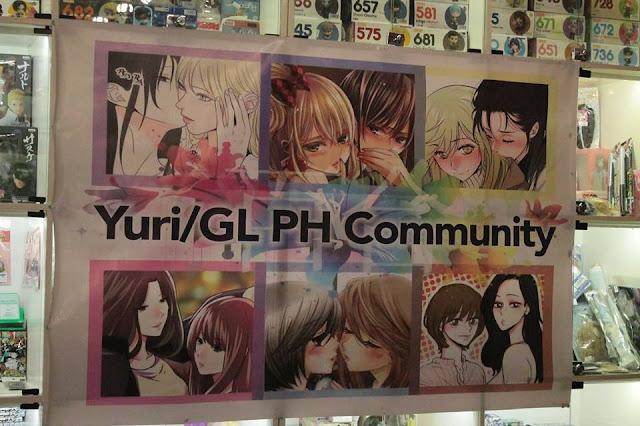 As this article was written, its official Facebook group is now at 1,100+ members and its Facebook page now surpassing 600+ likes.

Founded on March 31, 2017, the group’s sole purpose is to unite all Yuri and Girl’s Love fans in the country by organizing meet-ups in comic events and conventions. They have also organized group gatherings last November 2017 and recently on March 25 at Red Monster Cafe in Maginhawa, Quezon City. 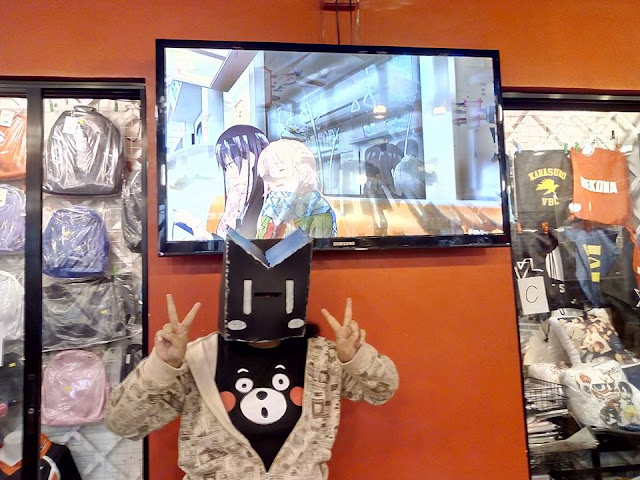 The group is also notable for sharing and promoting Yuri/GL works created by Filipino local artists and writers. This year, they have added more plans like a booth in one of the country’s popular Anime and Cosplay Conventions in which merchandise will be sold as well as yuri artists’ works will be featured. Mascots for the group are now also in the works. 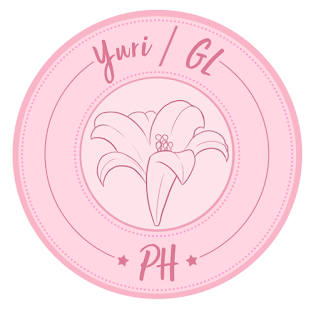 Since it was established, more and more yuri fans in the country have stepped up and share their works and love for the genre. Fellow members were also able to meet new friends and widen their connections. Its admin team (composed of 6 women) are hoping to make more activities, events, and partner up with organizations to create more related events in the future. As of now, the group’s biggest dream is to be able to hold its first and own Girl’s Love convention/expo in the country.

All of this was made all for the love of yuri. To the Admin team, members, and future partners, cheers to more awesome years!

For more information about Yuri/GL Philippines or if you wish to partner with us, feel free to contact us via our Facebook page or through our email.