Voice Actresses of Korra and Asami will be doing a Live Reading of ‘Legend of Korra: Turf Wars Part 1’ on April 6! 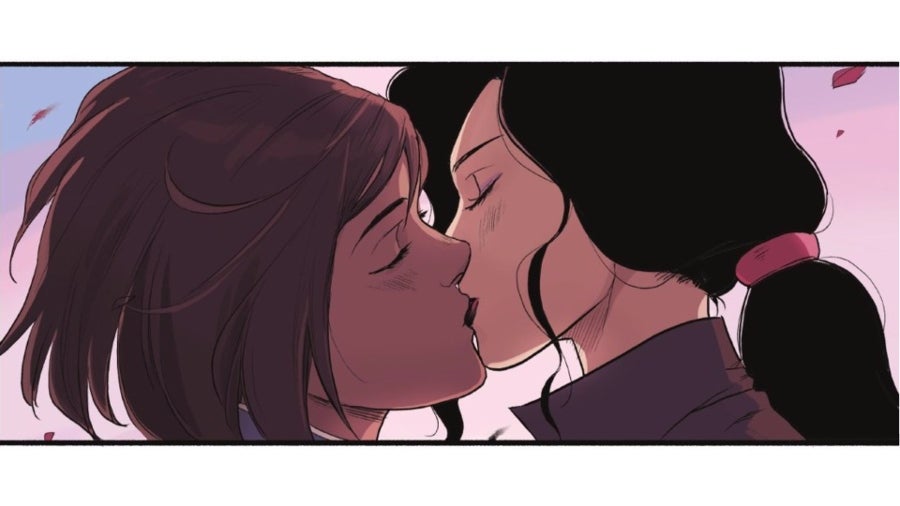