A week to go and it’s Christmas time! As days move forward, we are also just a few more weeks until 2018– and its seems that next year will be pretty interesting to yuri fans and those who are looking for different kinds of anime shows to watch.

In 2018 alone there’s going to be a couple of good yuri series that will be airing. Some are from yuri manga while some are in the borderlines of the genre due to the undertones. So anyways, here are some yuri-filled shows and girl-filled ones to look forward to in 2018! 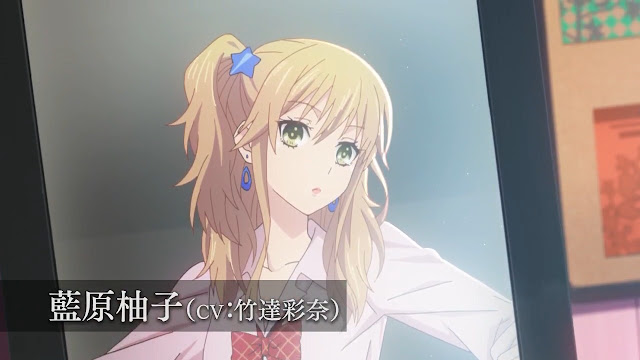 The popular yuri manga series Citrus is the perfect kick-off for the new year. The anime series is confirmed to be covering until Volume 4 of the popular manga series. Completed with an all-star voice cast including two popular group in the Japanese music industry to sing the opening and ending songs, lots of fans have waited years for this manga series to have its own anime. Finally, the wish came true. 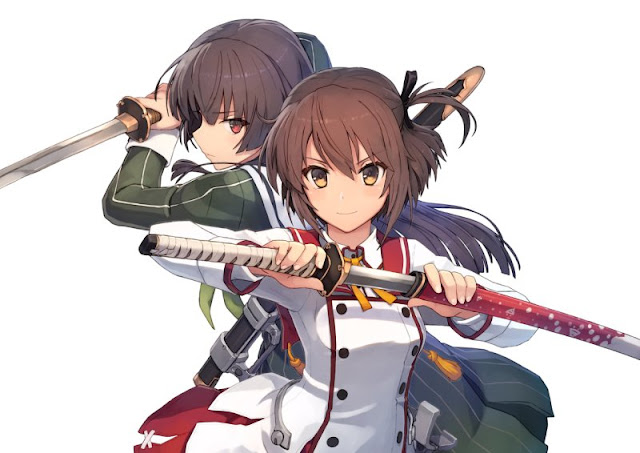 Just a day before Citrus, we will have Toji no Miko or Sword-Weilding Shrine Maidens.

Just to give you an idea on what the anime is about, it centers on a group of shrine maiden that wear school uniforms and wield swords as their main weapons and they call themselves as “Toji”. They act like a sort of police force to eliminate the “aratama”. Aside from this huge responsibility, the government required them to blend in with other people like attending the same school together.

Aside from the upcoming anime series, Toji no Miko also has a manga adaptation which was first launched last October 26. 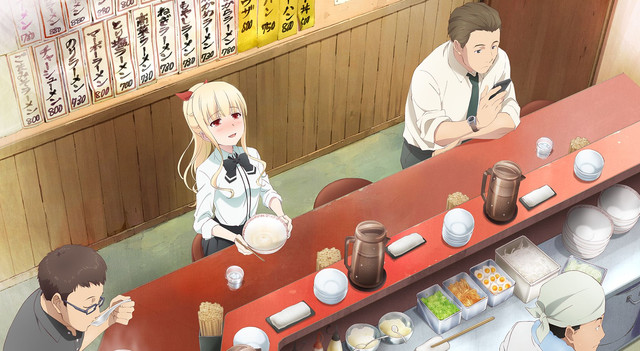 The series is about a girl named Koizumi which is super attractive yet very mysterious. Behind this fame and looks, she actually a ramen master going through highs and lows to look for the best ramen restaurants. Best of all, she can finish even the largest of ramen bowls! If love food (especially ramen), this is definitely for you. The series is about Yui, Kotoha, and Sacchan who formed an organization called “Colors”. Their mission? To perform some errands and good deeds to protect the peace in their own cute. 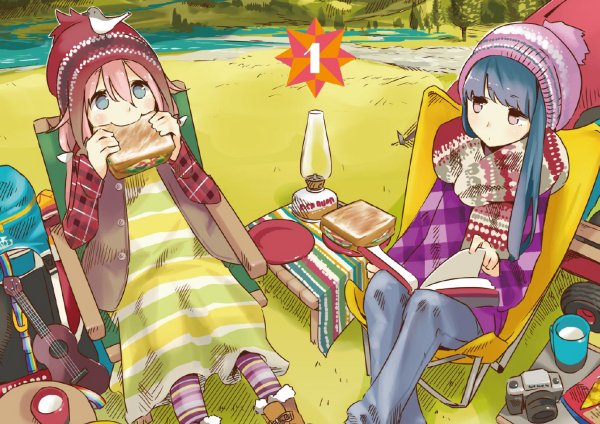 Yurucamp is a manga series created by Afro in 2015. The series begins on two girls who met at Mt. Fuji forming a new friendship and embracing new adventures as they camp out together. The anime will take you to a world of gods and tiny people as you follow the cute adventures of tiny girls Hakumei and Mikochi. 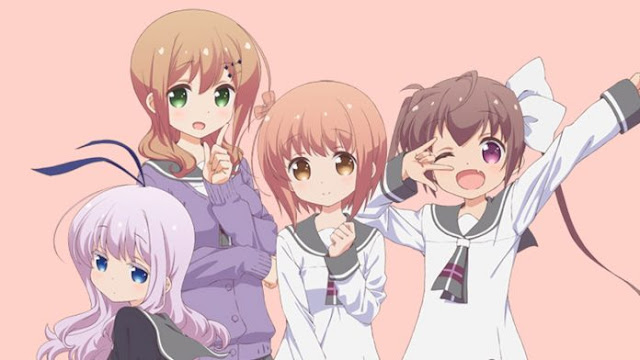 Hana Ichinose is a 16-year-old high school student. She may look ordinary but there is something that she is hiding from other people: the fact that the is enrolled in high school a year late. Her classmate are unaware of this and it’s up to her to catch up on things. 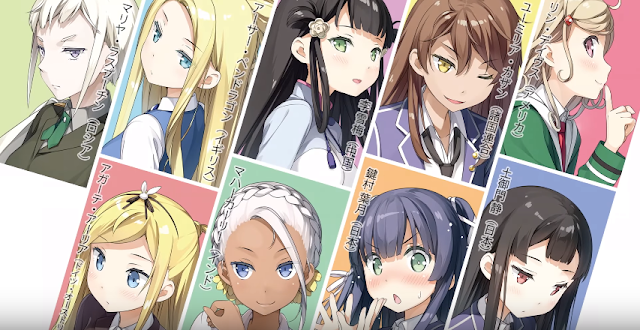 Based on the Japanese light novel series of the same name by Tomohiro Matsu and StoryWorks (with art by Kantoku). After getting lost among the bookcases of the library, Hazuki Kagimura gets transported to a magic school called mädchen where she meets Shizuka Tsuchimikado. Hazuki is said to be chosen by the “book of Cinderella”. Together with Shizuka, her journey to become a true magician begins!

The anime series is focused on the angelic counterparts to the demons from the Sin: Nanatsu no Taizai series.

So which ones are you going to follow next month? Leave it in the comments!