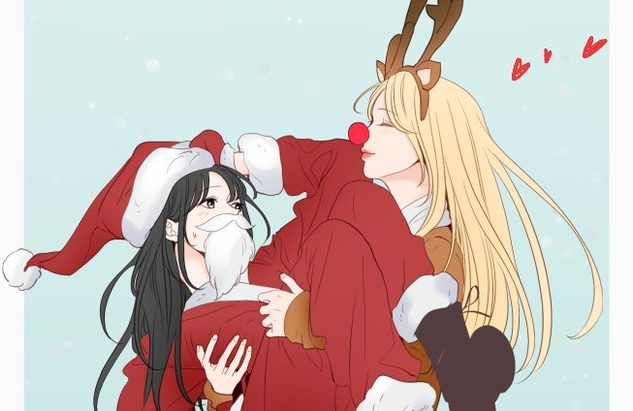 2019 was one awesome year for the Yuri fandom. What better way to add in more love into the yuletide season but by seeing our favorite GL series celebrating the holidays, getting ready for the new year.

This year we have spotted  a few of our GL content creators posting Christmas art related to their works and here they are. 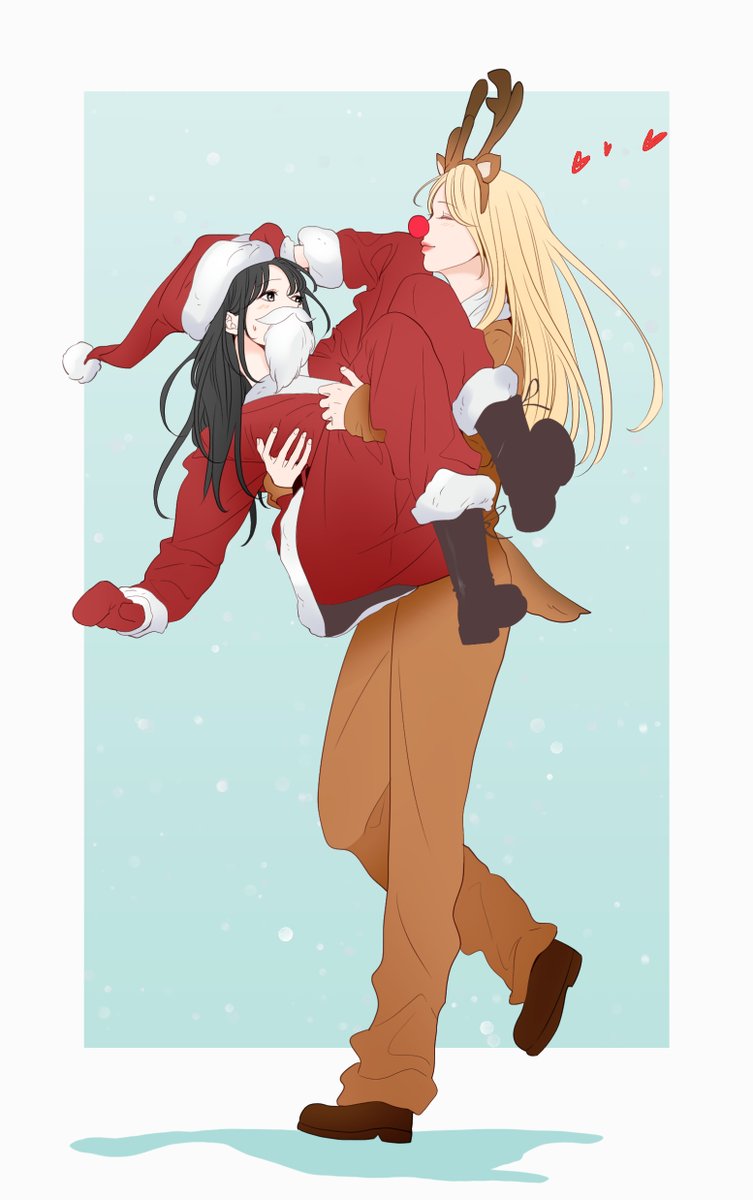 What Does The Fox Say creator Team Gaji posted a Christmas art of both Sungji and Sumin together. Sumin is wearing a Santa outfit as she was lifted by Sungji wearing a Reindeer costume.

Also, the webtoon (which is published in Korean on Kakaopage) has recently ended. You can read the series officially in English on Tappytoon in both SFW and NSFW versions. 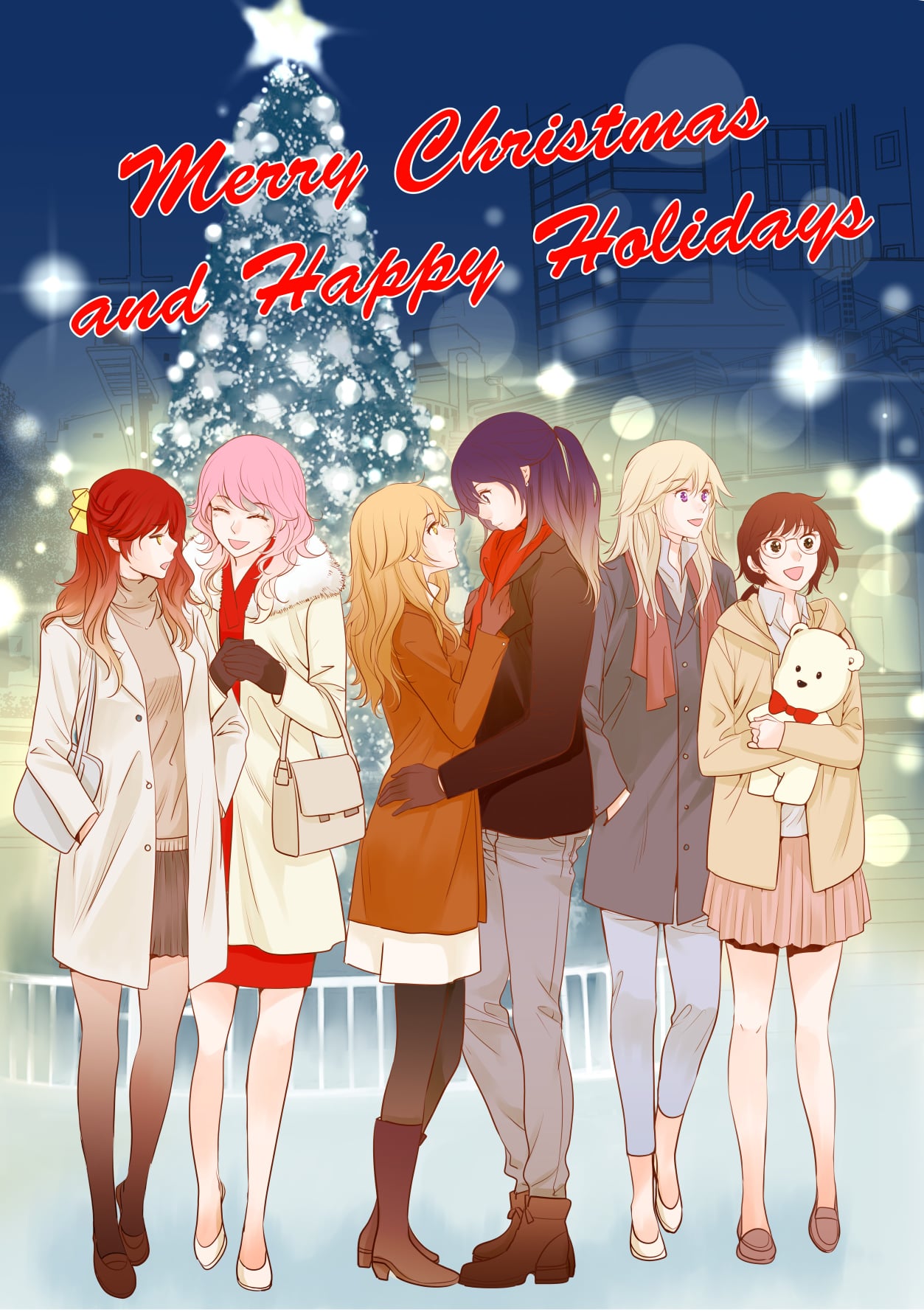 The artist has recently teased art and characters of her upcoming GL series Soul Drifters.  Speaking of Pulse, you can preorder the 6th volume right now. 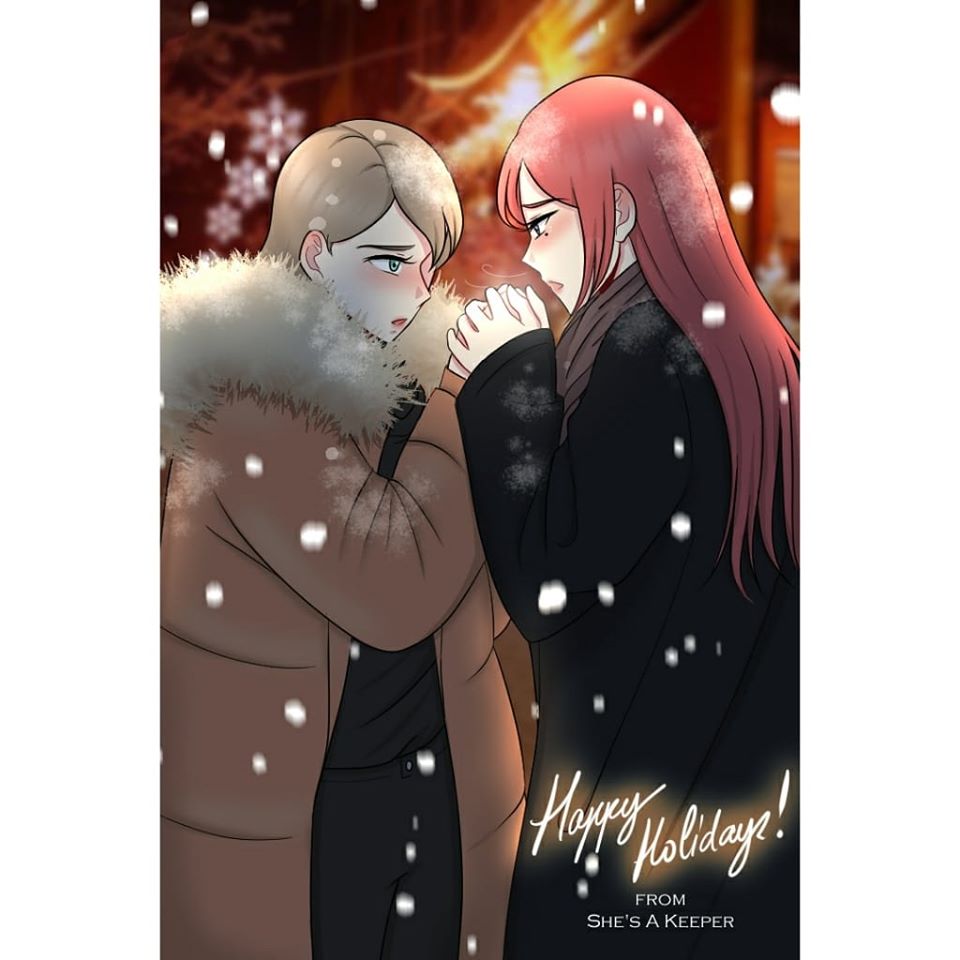 Artist Darunni has also posted a Christmas on her official Facebook page featuring our two lovely girls from She’s A Keeper.

She also has another ongoing webtoon series titled BABE! which you can read on WEBTOON. She’s A Keeper can be read on Webcomics.

Tan Jiu, creator of the popular Their Story / SQ Begin with Your Name series also posted a Christmas update on their Weibo page. Also, let’s not forget that December 25 is also Sun Jing’s birthday!

Merry Christmas, everyone! Hope your holidays have been great and may your 2020 be awesome. 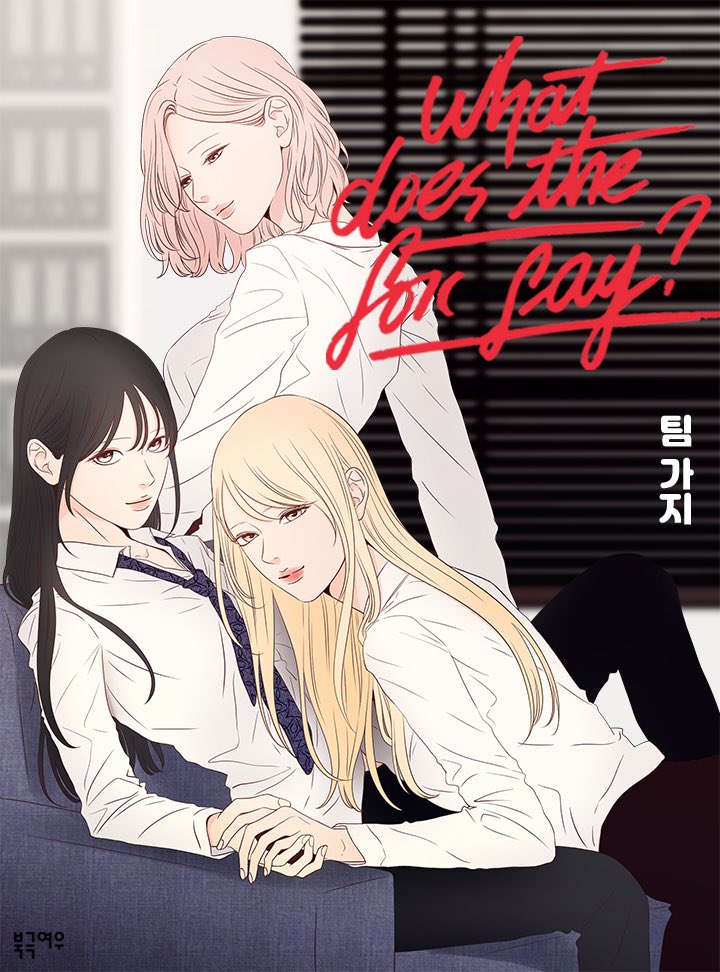 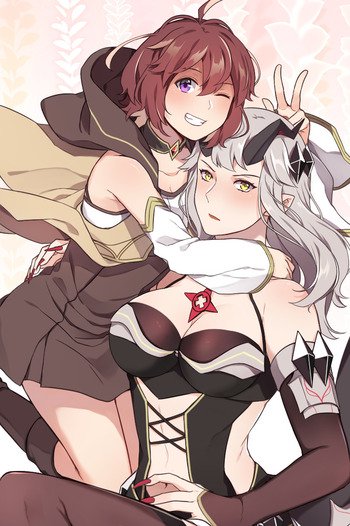 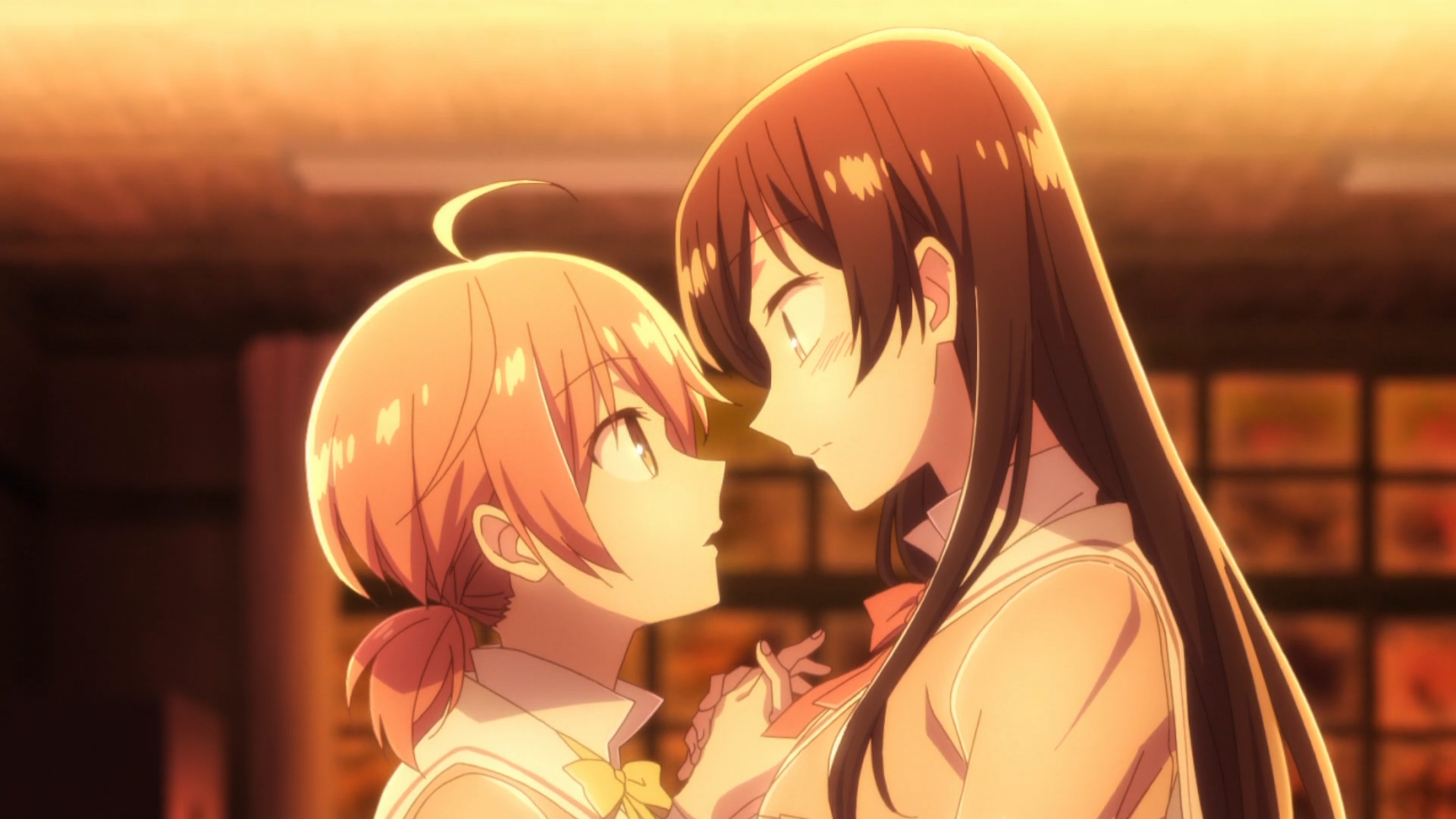 2019 is welcomed with some awesome news.

What Does The Fox Say creator Alggumba posted on Sunday on their Twitter page announcing that the 100th chapter of the popular GL webtoon series is now in a new home. You can now read the latest chapter (as well as the previous ones) in the website Kakaopages.

Previously, the creator announced that What Does The Fox Say will be ending its serialization with webtoon platform Lezhin Comics on December 31 which means that the series’ chapters will no longer be available for future coin purchase. However, those who have previous purchased chapters will still be able to read them in the account’s ‘My Library’. 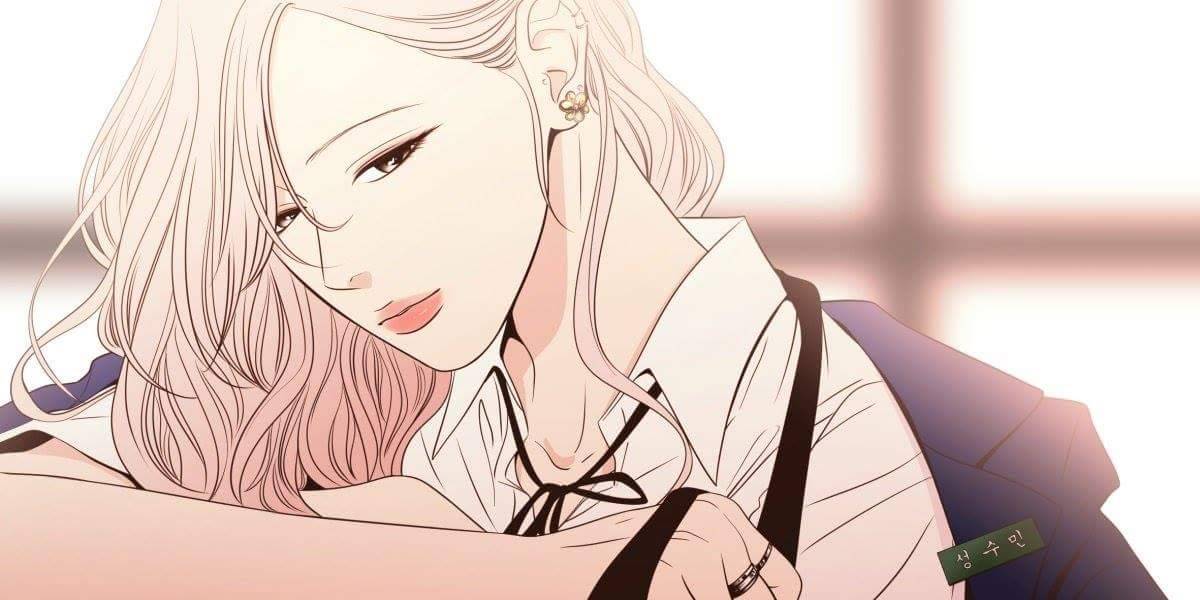 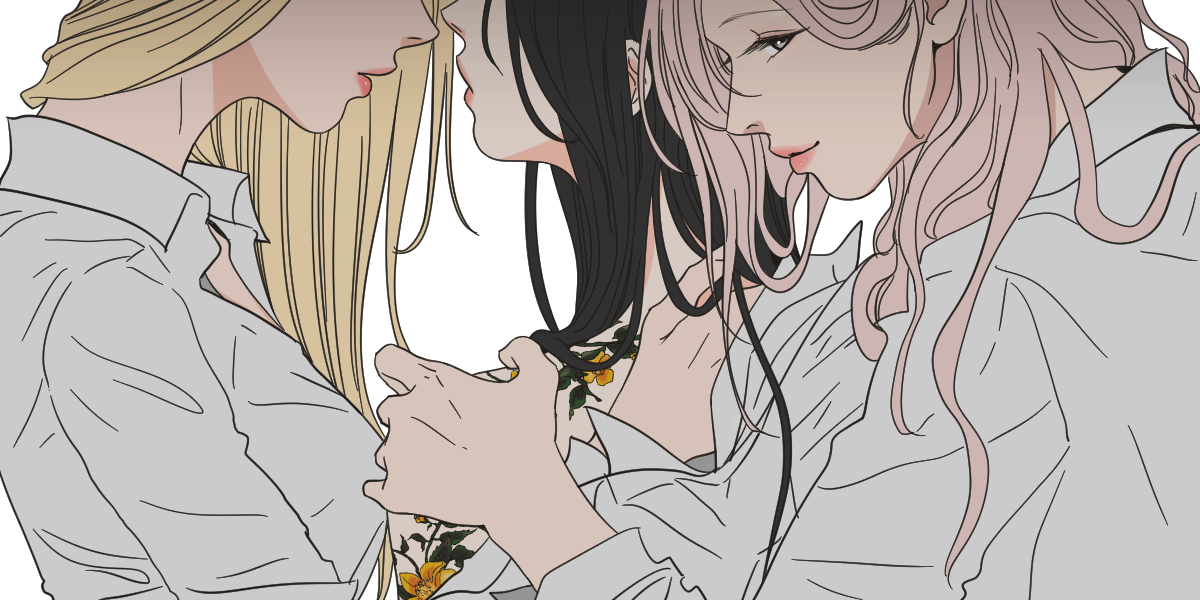