Aside from winning the first place, they have also bagged the following awards from the different partners and sponsors of the this prestigious competition: the AirAsia Award,  Laguna Ten Bosch Award, Futaba Award, Rinn Award, and the Niconico Viewer’s Choice Award.

This year’s World Cosplay Summit was quite an interesting year and all the participants have given their all. Congratulations to everyone! 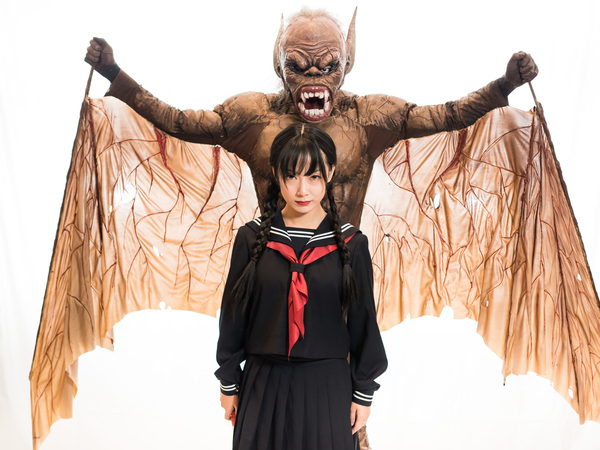