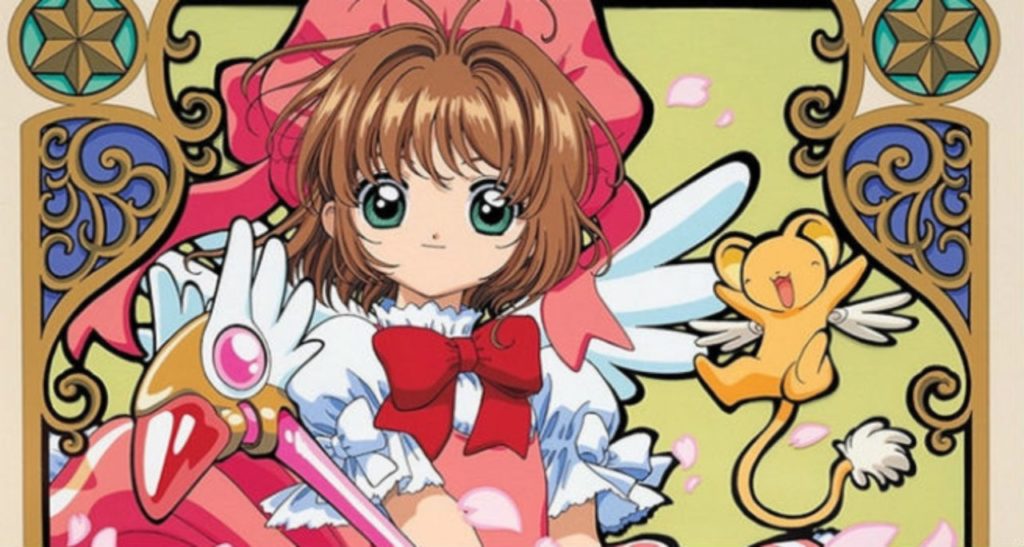 The popular and one of the OG magical girl series Cardcaptor Sakura will be streaming on Netflix next month! Netflix users in the US and Canada will be able to start streaming the series beginning June 1.

Dust off your wands and return to Clamp’s legendary world of a magical girl and her card-capturing quest! Cardcaptor Sakura series Clow Card and Sakura Card arrive on Netflix in the US and Canada June 1st. pic.twitter.com/TSIcOxA5Kb

Cardcaptor Sakura is based on the popular manga series of the same name created by the all-girls manga group CLAMP. The story is centered on the life of Sakura Kinomoto as her normal school girl life changed forever when she accidentally released the Clow Cards after finding a magical book from her dad’s library. Together with the winged guardian Keroberos and her loyal best friend Tomoyo, Sakura captures the Clow Cards one by one before they wreak havoc into their peaceful town of Tomoeda.