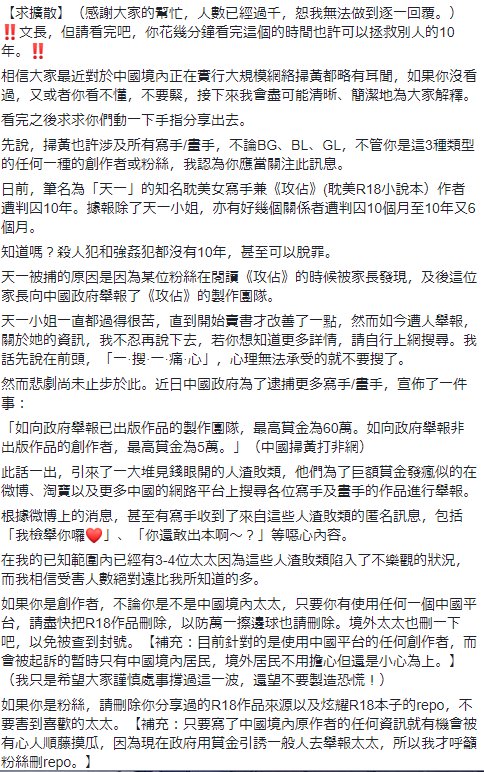 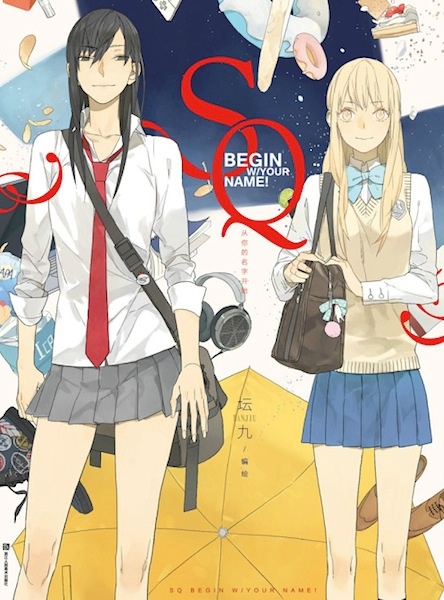 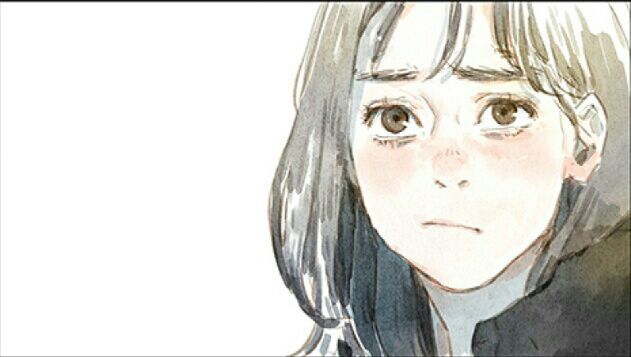 Previous post Team Gaji and ‘What Does The Fox Say’ got me to love Taeyeon, Girls’ Generation, and K-Pop