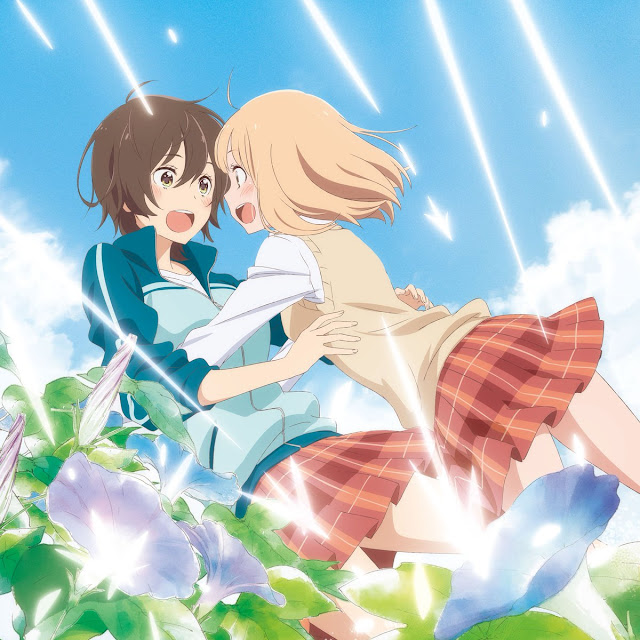 The official website of the cute yuri manga series Asegao to Kase-san has released two new cover art for its Drama CD to be released on June 8. A preview of the OVA theme song/cover song is also been previewed on the website.

The art is just amazing! 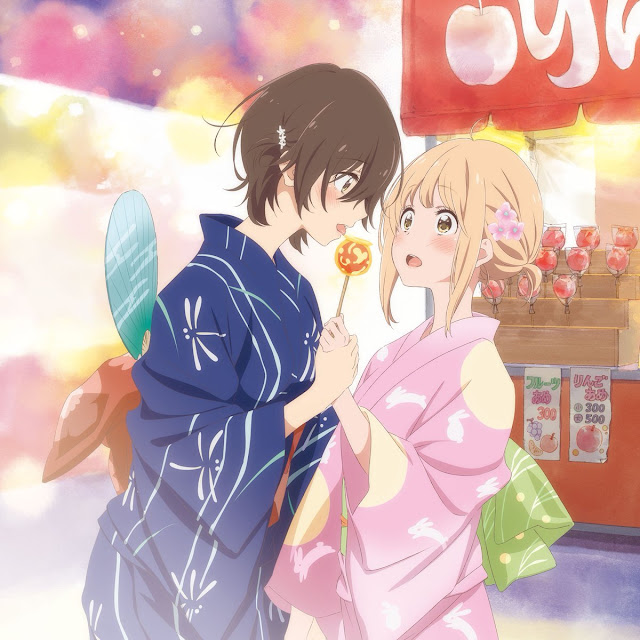 It was previously announced that the Kase-san OVA will be screened in selected Japan theaters in early summer 2018. Hiromi Takashima drew a special illustration along with the said announcement. Aside from this an anime project is also being announced for this year as well. Official merchandise were also released.

With Kase-san added to the list, this year is definitely a very yuri-ful year for all of us. Hoping we get more awesome news the soonest!