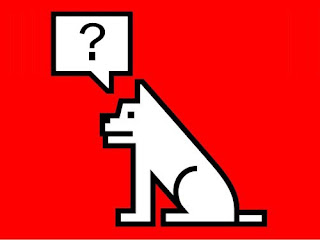 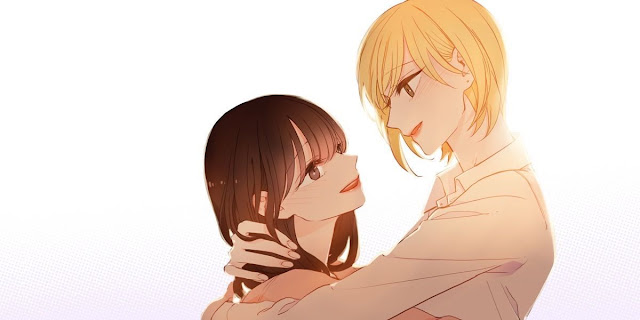 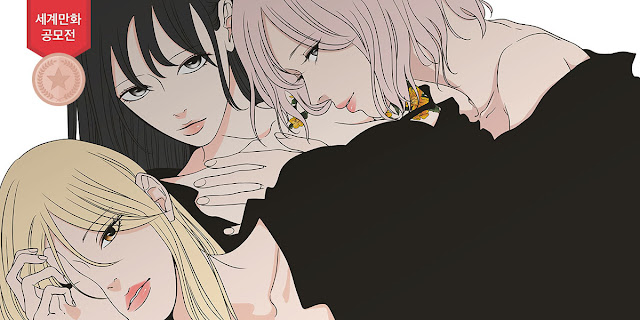 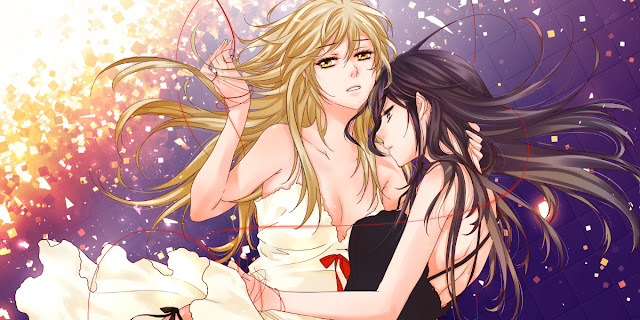 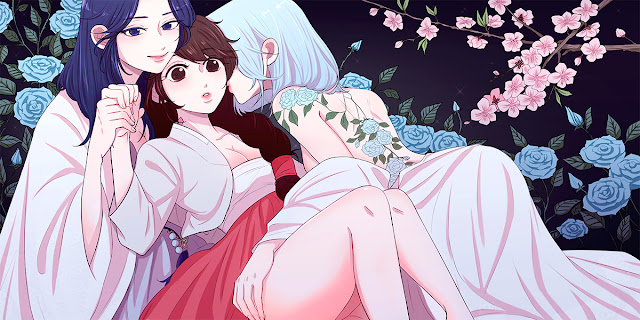 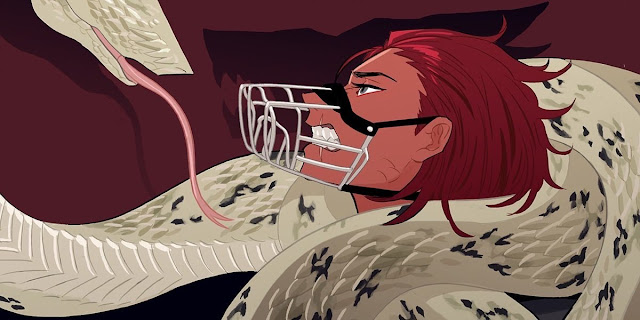 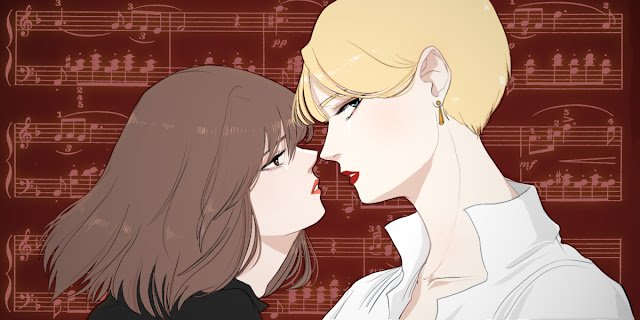 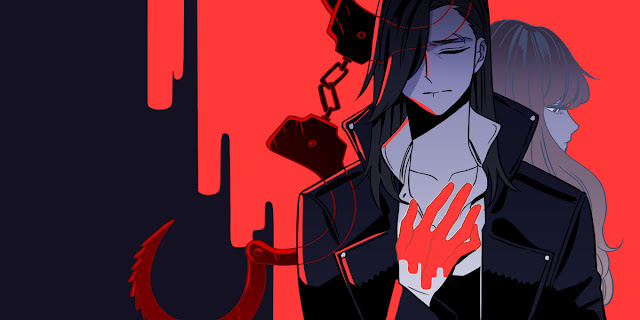 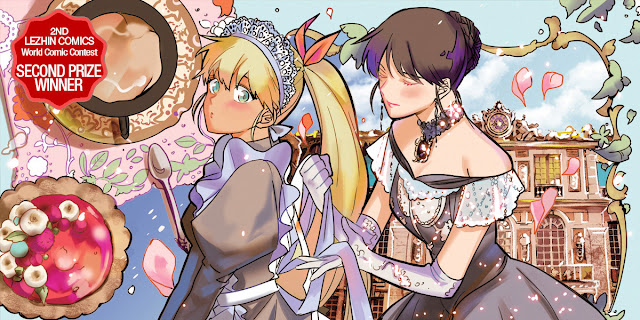 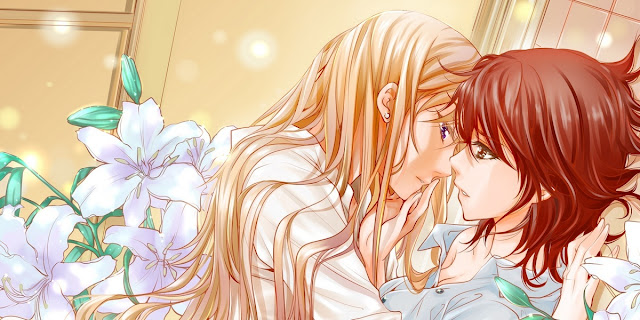 Previous post Why The Philippines Should Have A ‘Yuri/Girl’s Love Convention’ Too
Next post [EVENT] I’m attending MINDANAO CYBER EXPO!