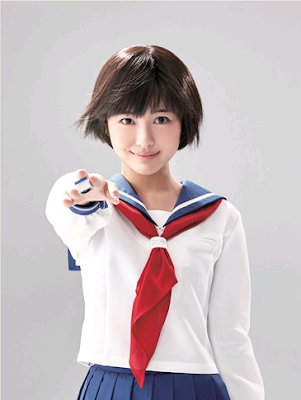 4 thoughts on “‘Saki’ Live Action Show to Premiere this December, Film to Premiere in 2017!”