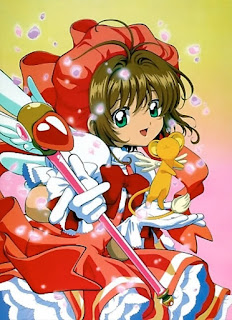 It is revealed that a new Cardcaptor Sakura project is in the works and further details will be announced in the March 2016 issue of Kondansha’s Nagayoshi magazine.
Created by the all-girls manga group CLAMP, Cardcaptor Sakura is a manga series centered on the life and adventures of Sakura Kinomoto and her role in recapturing magical cards (Clow Cards) before their magic will wreck havoc to the world. The manga is a popular hit in Japan as well as its anime adaptation that still holds a great fan base until this present day.
As a proud CCS and CLAMP fan, I’m quite excited for this one!
The Lily Cat is your source for the latest updates and reviews on Yuri, GL, anime, manga, cosplay, and more.