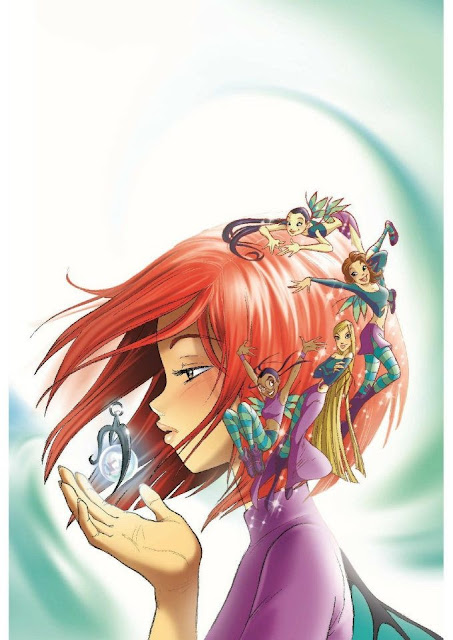 Yen Press officially announced that they will be re-releasing the popular magical girl comic book series W.I.T.C.H. This was confirmed during a panel discussion that happened in the San Diego Comic Con.

According to their Twitter post, the first arc will be released this year. There is still not word if the entire first arc will be bundled into one volume or into separate sets. More info will most likely be released by the publisher the soonest time.
W.I.T.C.H. was first published in April 2001 created by Elisabetta Gnone and published by Disney Italia. The series centers on the life of five ordinary girls Will, Irma, Taranee, Cornelia, and Hay Lin as they were chosen to be the guardians of Kandrakar and defeat the evil that disrupts earth and other magical dimensions. While each of them were given their own special powers and abilities, they also had to juggle other problems that high school girls have to face like relationships, family, and keeping their grades up.
For someone who have grown up with the W.I.T.C.H. comics from the first issue to the last, I am so excited that this re-release announcement has brought back some good old nostalgia. Can’t wait for this!
The Lily Cat is your source for the latest updates and reviews on Yuri, GL, anime, manga, cosplay, and more.