The first quarter of anime events in Cebu City will officially start this weekend with the most popular and long-running anime, cosplay, and hobby convention Otakufest! The said event will be happening on February 22 and 23, 2020 at SM Seaside, Cebu City. This is the 13th season and one of Cebu City’s longest-running otaku conventions. The theme for this convention is Studio Ghibli.

This year’s Otakufest will be one awesome weekend for anime fans, cosplayers, and hobbyists alike as a lot of events, programs, workshops, and competitions await everyone who will be joining in the fun. National and International cosplay guests like Hikarin, Pirate Ellie (WCS PH 2017 Representative) , Ae Ri Cosplay, DD Tenka, Sean Price, and King Rusydi will also be in the event and looking forward to meet their fans. Aside from our cosplay guests, awesome groups will also be present this year to perform like Juan Paasa (Summoning Eru) and idol group PASTEL MIX.

A complete list of workshops, mini-events, and competitions can be found in the Otakufest official Facebook Page.  You may also check the page for their FAQ and more information.

See you all in Otakufest Cebu 2020 at SM Seaside! It’s going another awesome weekend of awesome fun!

The Lily Cat is an official Media Partner of Otakufest 2020. 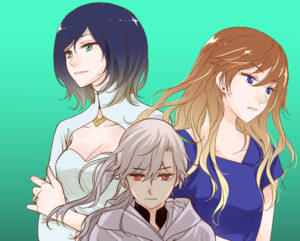 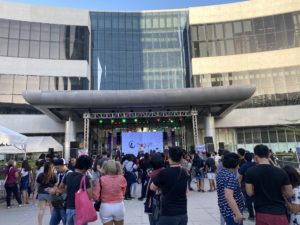