VIZ Corrects Error on Haruka-Michiru Relationship from “Friends” to “Partners” 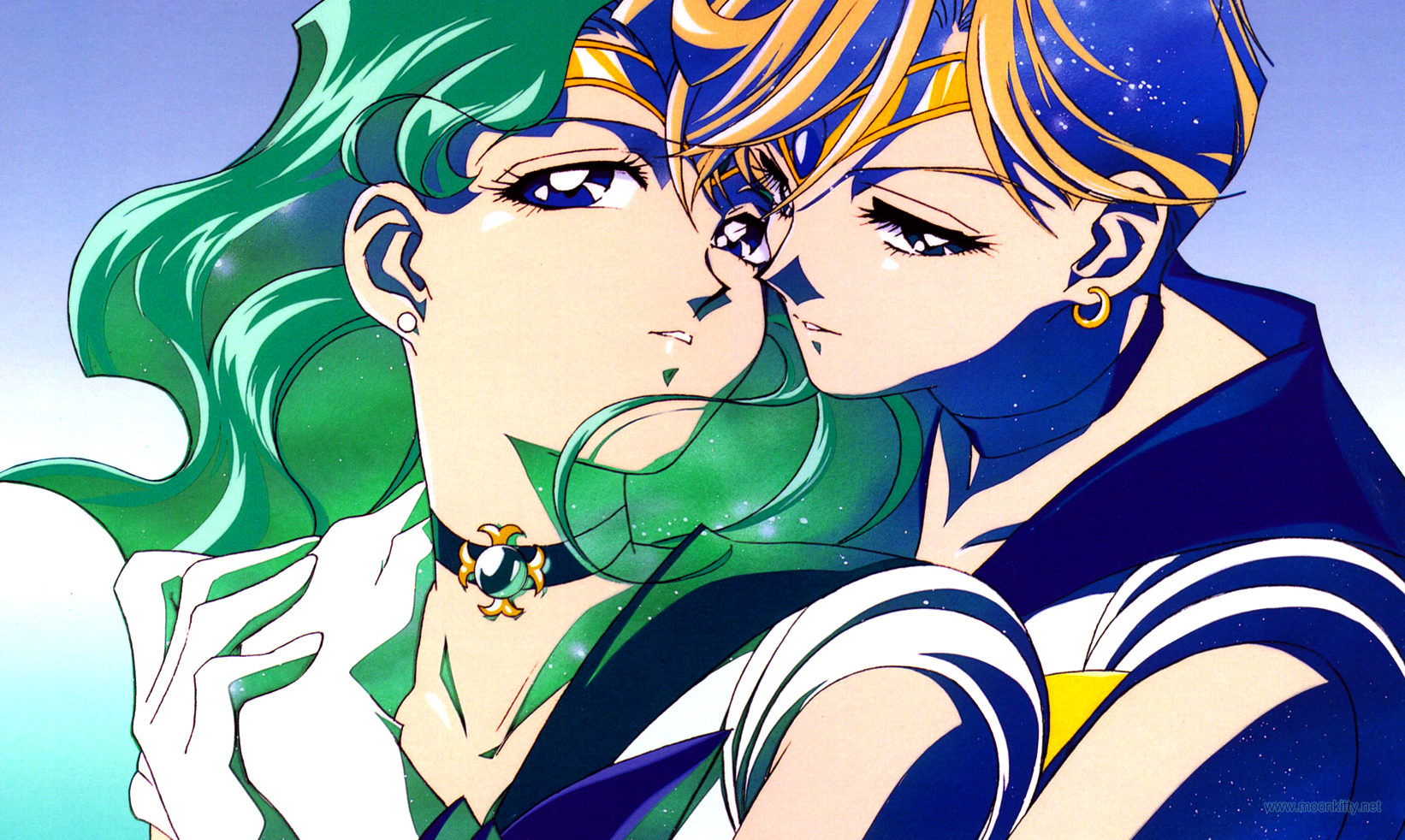