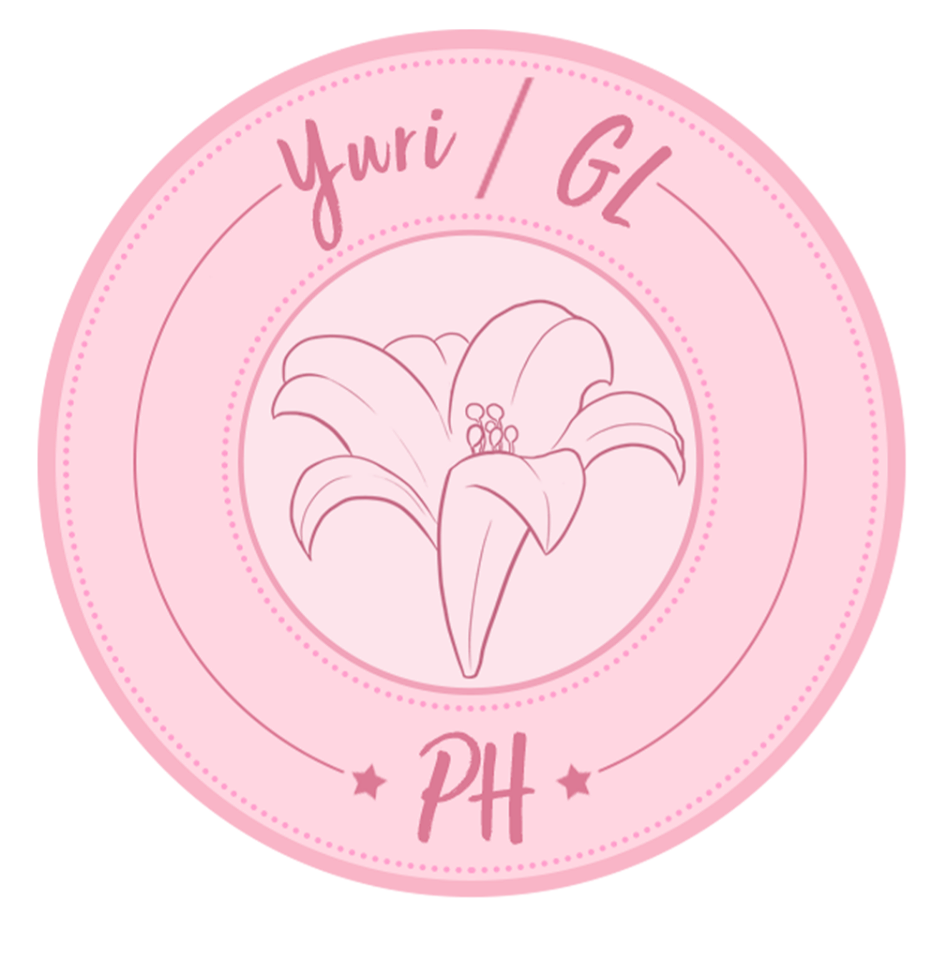 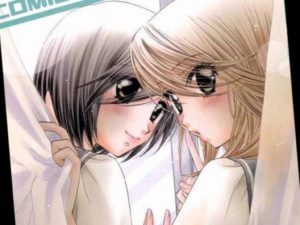 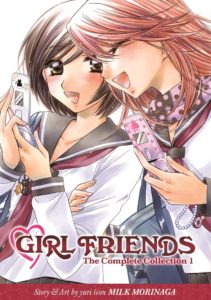 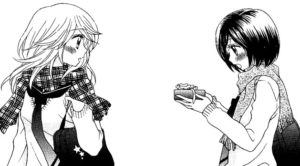 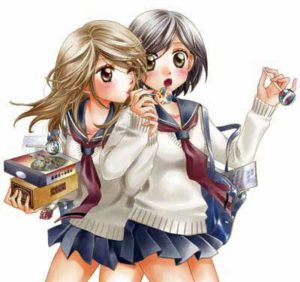 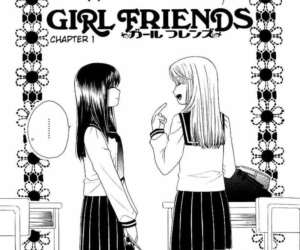 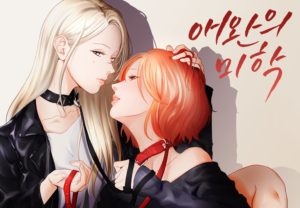 Previous post New GL Project by Team Gaji to Release on May 22! 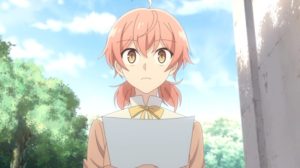 Next post The PV for the ‘Yagate Kimi Ni Naru’ Anime is Released and It’s Absolutely Beautiful!