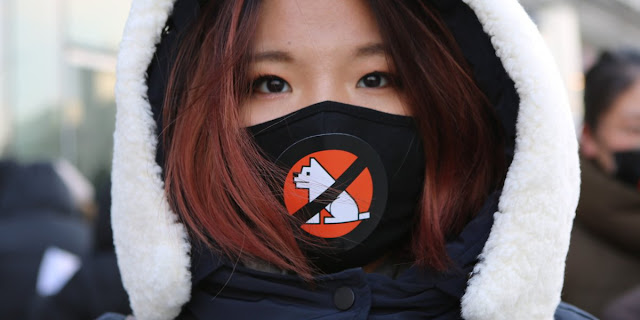 It was a very cold January in South Korea. However, the tension is hot between Lezhin Comics/Lezhin Entertainment and its employed authors, writers, and artists. 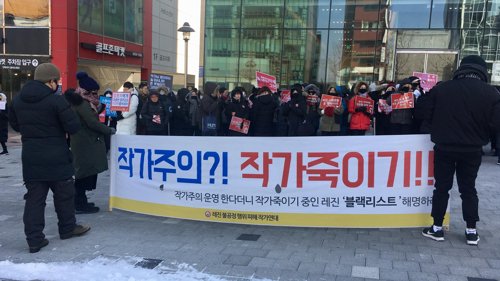 Regardless if their works are making rounds internationally or not, everyone was given the same unfair treatment leaving the creators little to no profit for their hard work. There are even some series that have either cancelled or was requested to be ended the soonest due to company requests or slow sales. It was also revealed that the payments from its overseas service is not done properly for many years.

Last October, Lezhin shut down its webnovel service and authors expressed that they were not fully informed of its closure. The company made this decision to shut it down due to the struggle to get profit despite efforts of advertising and promotions. Since then, Lezhin primarily focused on its webtoon service.

There have been previous reports that the company is not only irregularly paying its employees, it’s not properly paying its taxes. An online petition was made requesting an immediate investigation regarding this case. 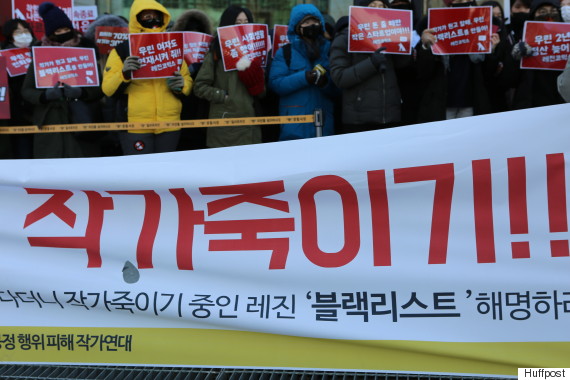 As these related discussions surfaced on the social networking site Twitter, many have made a decision to boycott the service and not purchase any more coins until these issues have been cleared.

Lezhin Comics is premium Webtoon service that began in April 2013. It is founded by Hee-sung Han (Founder, CEO, a.k.a. Lezhin) and Jung-hyuk Kwon (CTO).