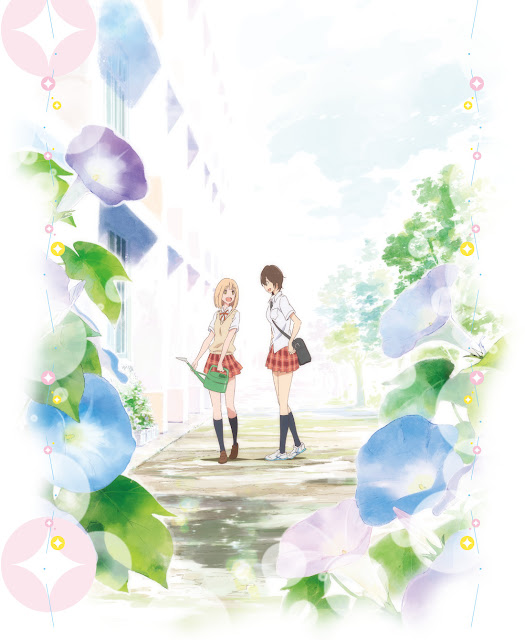 The past days, there had been some announcements that Hiromi Takashima’s yuri manga Kase-san is hinted for an anime adaptation. Well, the wait is finally over for the anime project is green-lit. A 5-minute PV will be released in the AnimeJapan event so further announcements will be released at that time.
To prove that this anime production is now on the move, an official website has been put up which contains some news, announcements, and staff list.
2017. It’s going to me one fruitful yuri year for all of us. Express your excitement on the adaptation by using the official hashtag  #asagao_anime
The Lily Cat is your source for the latest updates and reviews on Yuri, GL, anime, manga, cosplay, and more.

Previous post A Fandom, A Memory, A Spazz, and A Mentor – Remembering Philip Mak and Shoujoai.com
Next post Ctirus Anime Visual Finally Revealed in AnimeJapan 2017!