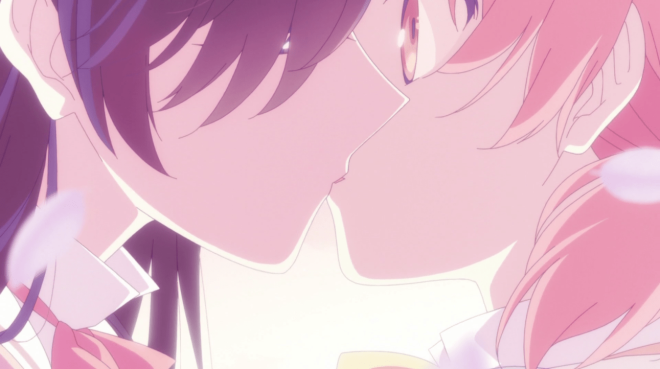 Fans of Bloom Into You will now have a bigger chance to own two great collections of the anime as Sentai Filmworks have placed both the Bloom Into You Premium Box Set and Complete Collection Blu-ray on great discount prices as parts of its 2020 Spring Sale. 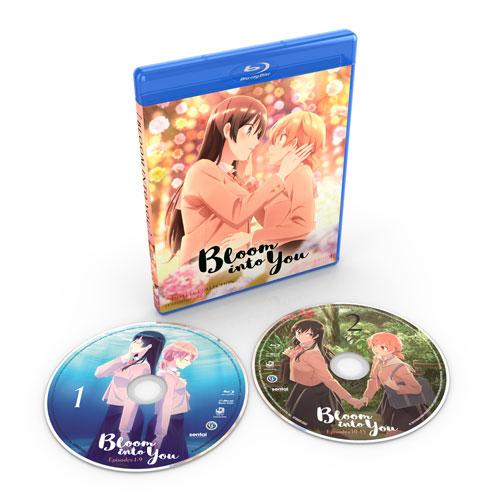 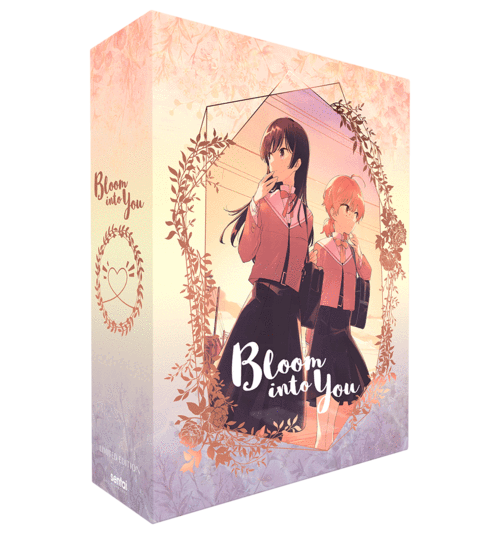 The Premium Box Set contains the Complete Blu-ray with Special Book, Storyboard Book, Original Script Booklet, Art Cards (x6), and Rei’s Recipe Card. Originally priced at USD $149.98 upon release, it can now be yours at only USD $53.99! 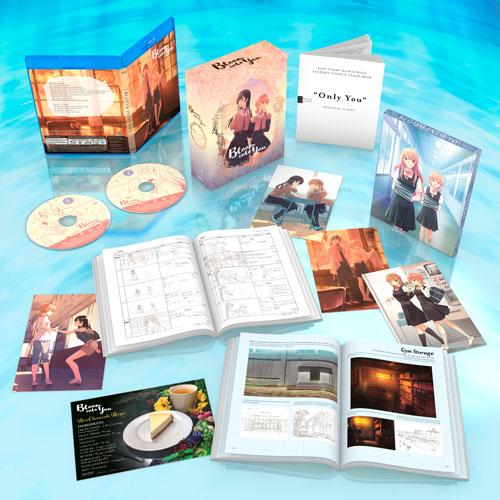 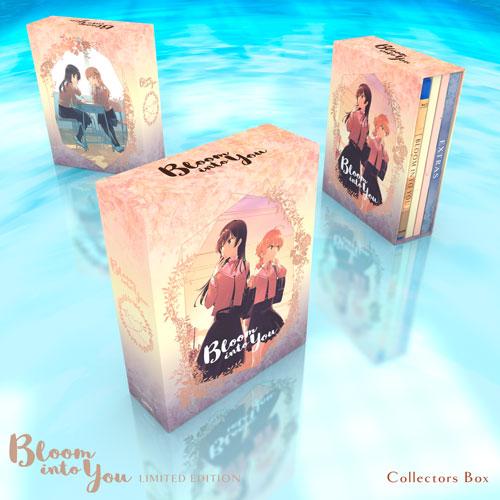 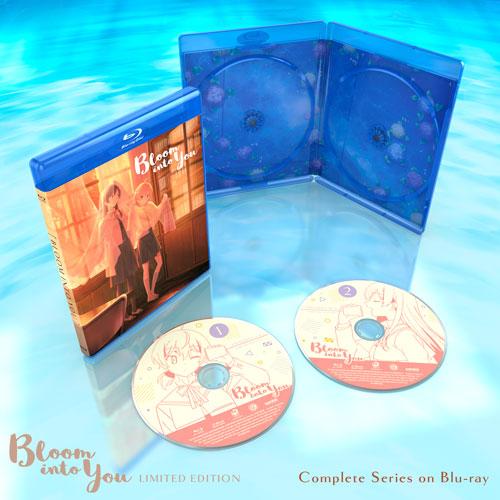 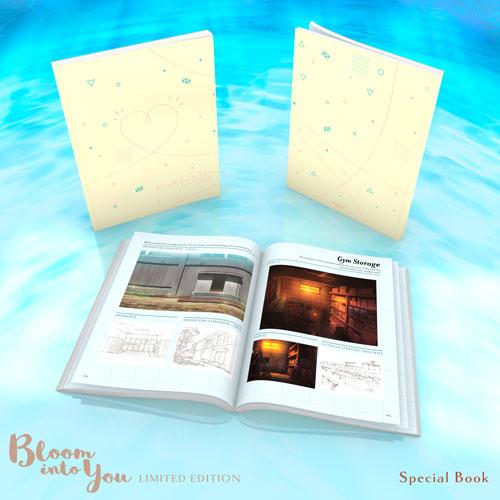 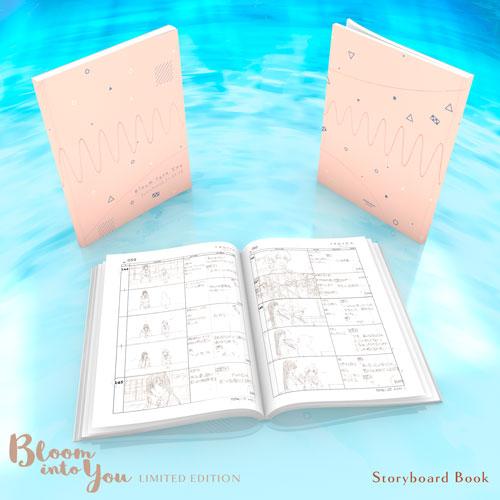 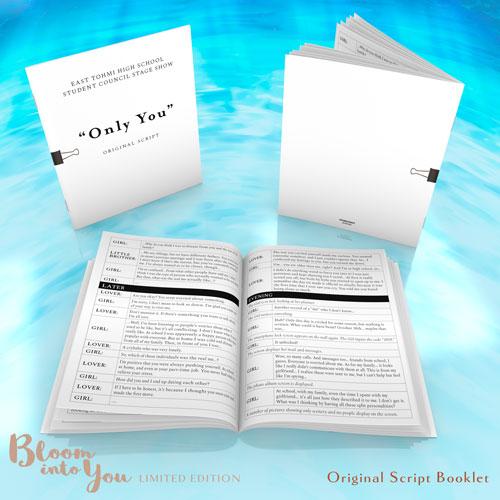 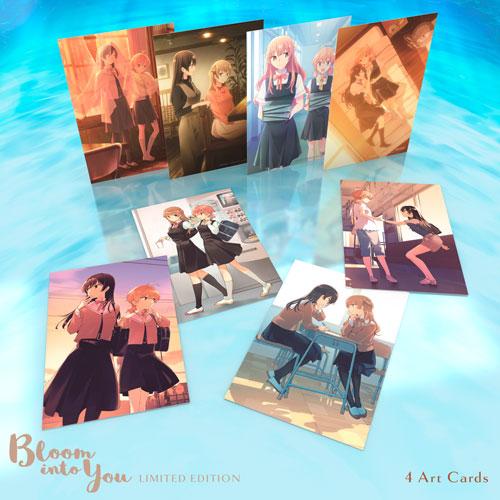 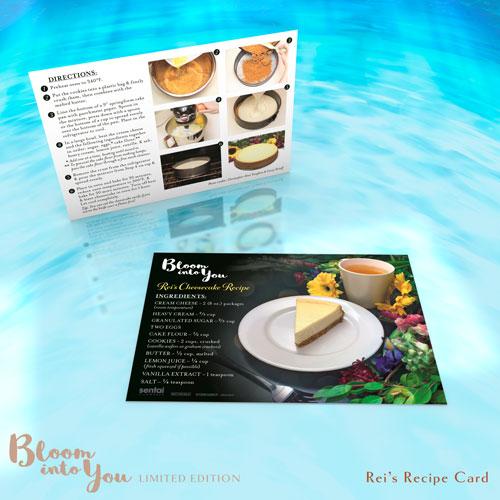 Sentai Filmwork has offered Free U.S. Shipping On All Orders Over $50.

The anime adaptation of Nio Nakatani’s popular yuri manga Bloom Into You premiered on October 5, 2018 to December 28, 2018 for a total of 13 episodes. Sentai Filmworks also licensed the anime for streaming and Blu-ray releases. The series also had a stage play adaptation.

Yuu Koito thought love would be something amazing and magical, but when a male friend asks her to date, she feels nothing. She doesn’t even know how to respond until she overhears the student council president of her new high school, Touko Nanami, turning down a similar request. With Touko’s help, Yuu manages to let her friend down gracefully, but then Touko confesses that she, herself, is starting to have feelings for Yuu, leaving Yuu in a quandary. Yuu doesn’t think that she’s in love with Touko, but she does feel something. As Yuu joins the Student Council, and she and Touko become closer, her confusion about her feelings only continues to grow. Because you can’t control who you love, or who falls in love with you. You can only be true to yourself in BLOOM INTO YOU.