“So I will take this risk of loving you, and having you, cause my heart insists.”*

Last year, I went to Cebu to watch a locally-produced musical. Although this article is almost a year too late, the entire production was just beautiful enough to still talk about it at present.

I was speechless. Monsters the Musical captured by heart, made me sing, and got me to tears. This was the first Girls Love musical I have ever watched in my life—it is such a shame that I wasn’t able to be given an opportunity to watch it twice…perhaps even more.

How I Knew About the Musical

Time and time again, I am proud enough to say that aside from talking about Yuri and GL content, I always have a very deep love for theater. Musicals to be specific. I even flew to Manila a couple of times in a year just to watch them. I even called off one of my dates just to watch musicals. This is how it really means to me.

Now, how did I know about this musical? I have been seeing of some of my friends from my personal Facebook account sharing about Monsters the Musical, a coming-of-age love story musical produced by MDF Productions. Monsters isn’t the first musical they’ve ever produced for Cebu, they had a couple of musical productions way back. It was my first time seeing one of them and I can tell you, the musical was in level with all the top musical and theater plays that are produced in Manila.

The songs in this musical are written and composed by a Cebu-based artist, Cattski Espina. Monsters gave her songs a new spin that blend perfectly well with the characters and flow of the story.

I checked their show dates and it is quite timely that it falls on the same weekend as ARCHCON 2019. Without hesitation, I reached out to the musical’s FB page and reserved a VIP front row ticket. One of my seniors played one of the leading characters in the play so I was happy enough to support her during her gala performance. I watched the November 16 Gala performance at the SM Seaside Centerstage.

Monsters is centered on the lives of two friends: Bea and Elle. They have known each other since childhood and were there through thick and thin. Elle is a proud nerd—loves to write poetry and wanted to pursue it with a passion. Bea was an opposite of Elle. She was outspoken, loves to play the guitar, and very independent. The musical introduces you to other characters which played a part in Bea and Elle’s lives, both good and bad. Main ones are Dex (Elle’s long-time guy friend who admired her) and Jake (Bea’s abusive boyfriend).

This musical was a roller-coaster of emotions and it kept me on the edge of my seat. The story and the situations that the main characters have to go through were so raw and relatable.

I really felt Elle’s emotions. I felt her struggle, her stress, and her pain. Imagine, she had a long-time crush with Bea ever since they were young. She continued to do poetry and was always inspired to do so, all because of Bea. My heart also ached for Bea. She was lost and confused—struggling who to follow or who to stay. I honestly can’t blame her for that.

As the musical progressed, Elle and Bea realized their feelings for each other. There was a part of their lives when they were torn of following their heart or following the perspectives of what society thinks is normal. Instead of pursuing her dreams, Elle went in a different career path as a nurse, while Bea continued to be with her abusive boyfriend Jake even there was less or no love to give anymore.

Realizing and thinking that both her and Bea will never be together in the end, Elle ended up dating and marrying Dex and started a family together. Knowing that they have been long time friends, Dex knew too well that Elle really cared for Bea so much and he knew that she still had feelings for her. Elle thought she was doing the right thing and what’s best for her self, but her mind and her heart were not in sync.

I honestly had no idea about what Monsters the Musical was about in case of synopsis and sneak-peeks are concerned because I honestly avoided them just to experience it as it is. I’ve been seeing headlines about their musical from notable musical and theater websites but never read the full articles.

Avoiding these were definitely worth it because when Act 1 was done, I froze on my seat. I was speechless and in awe of everything. I had to skip my bathroom break and spent it on a phone call with my friends Sei and Din (who are also my fellow co-admins of Yuri/GL Philippines). I will never forget the exact words I said to them: “Guys, you wouldn’t believe this! I watched a Girl’s Love musical.”

When Act 2 began, this is when the tide of emotions roll in. I can hear a lot of sniffles and soft sobbing in the audience. I was so focused on the show that I only lately realized my tears flowing down my face. Just who wouldn’t cry about the situation of these characters? Bea was lost (she finally let go of Jake off her life) and finally accepted it was only Elle who could love her unconditionally. Elle realized that although she is now in this current part of her life, she could not stop her heart regardless of what she’ll do. Love will always find its way no matter what ever time or circumstance you are currently dealing with.

The musical was now on its climax when it was to find out that Elle had cancer, and she might leave very soon. I really have huge respect for Dex, because he knows and understand the situation. All-in-all, it was Elle’s happiness that’s more important now. He accepted the fact that his wife still loved her first love and had no other way to make her happy but to give her last few days, moments, hours, and minutes, with Bea.

The most iconic scene for me in the musical based from memory was the bench where both Bea and Elle used to talk a lot together. It was very heartwarming moment for both. When they finally said their seemed-last words of goodbye, this is where my tears flow the most. Another favorite, but very emotional scene from the movie was when important people of Elle’s life came together when her ashes were finally scattered and her daughter read allowed the letter Elle left.

Other memorable highlights in the musical for me was when Elle’s parents found out about Elle’s sexual identity and fully accepted who she was (although too late). Then the scene when Bea finally sang her heart out and performed in gigs again because this is what really made her happy, and it would have made Elle happy too.

I am honestly up until here. There’s so much that I still wanted to tell but due to it’s been so long since I watched it, I can not remember some of the stuff in between the show. But reading through this so far, I really did have a great time.

In these current times when we are recommended to just stay at home, sometimes there are those thoughts of maybe the musical might have some professional recordings during their limited run so they can stream it online for everyone to see. Well, Ang Huling El Bimbo did it. But of course, I’m not expecting.

Even until now, I still can’t get enough of the story and music of Monsters the Musical and I think the musical is flawless and perfect. It deserves a brave comeback in the theatre stage—hopefully once all of this is over. I was so happy that I was able to catch this theater musical gem in the heart of Cebu. I’ll look forward to what MDF Productions would have in store for us in the near future. This is definitely now one of my favorite original Filipino musicals so far. I do hope more people, especially fellow GL fans like me would get to experience this emotionally powerful musical someday.

Please listen to the soundtrack on Spotify today. Lyrics can also be found here.

* – Lyrics from song Risk by Cattski

I hope you enjoy this review. If you like this, want more reviews on GL content, or have been liking what I do, you may consider dropping me a cup of coffee at my Ko-Fi page or support me on my small Patreon page. 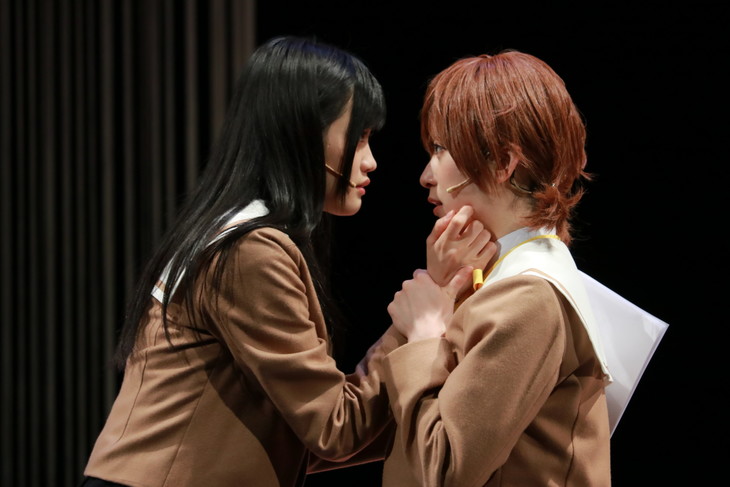 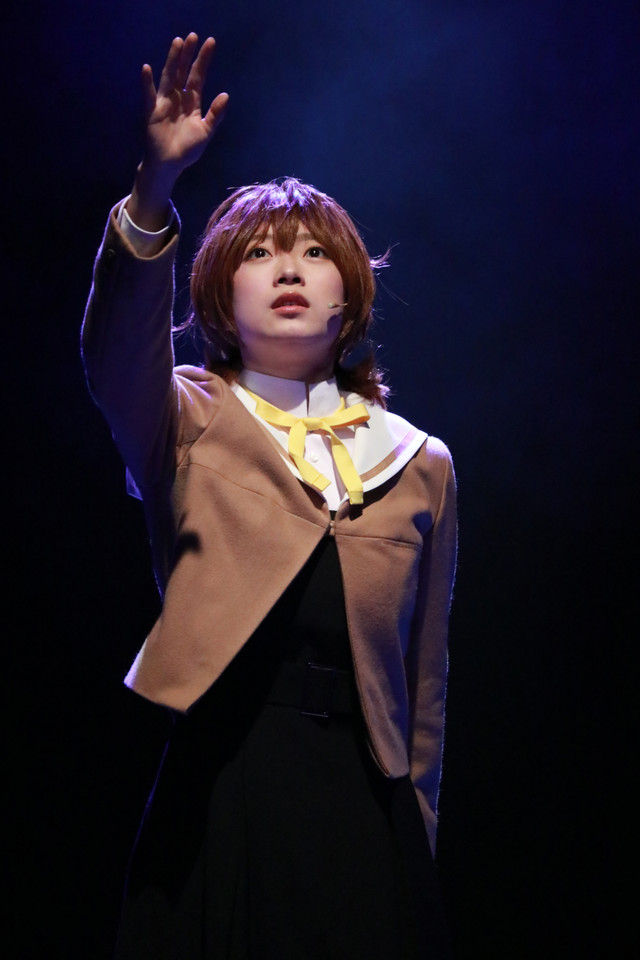 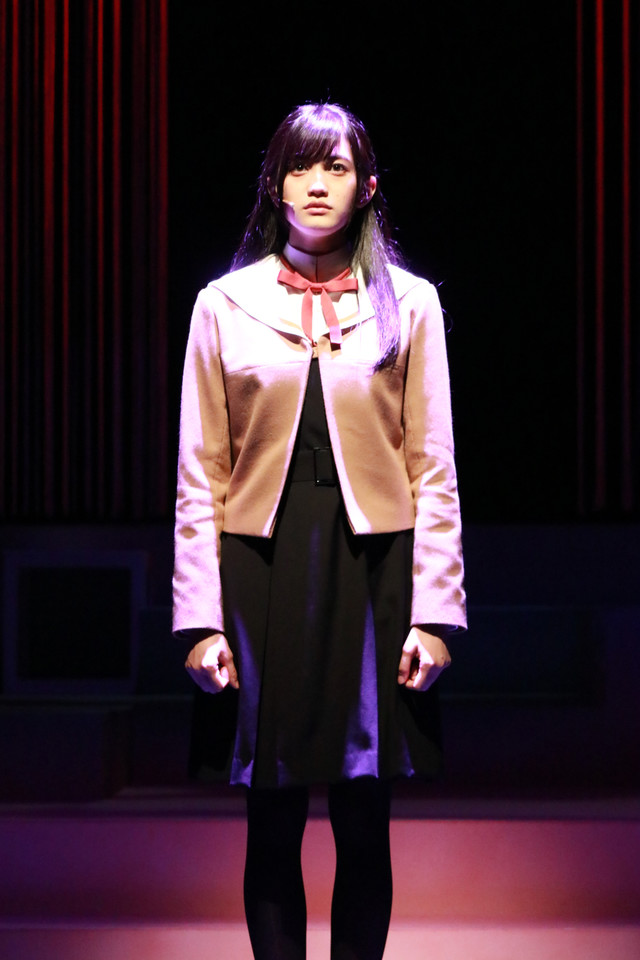 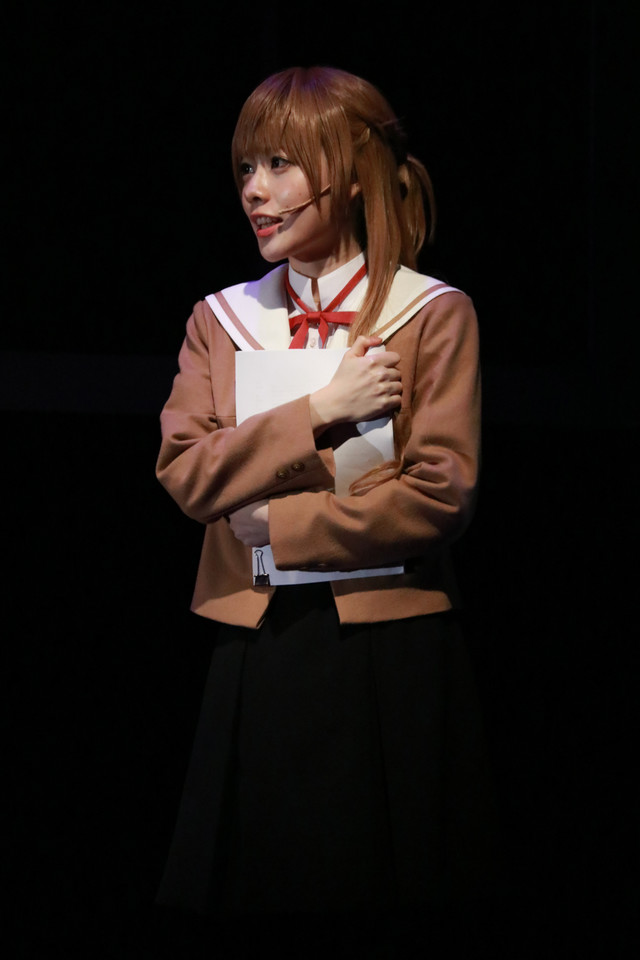 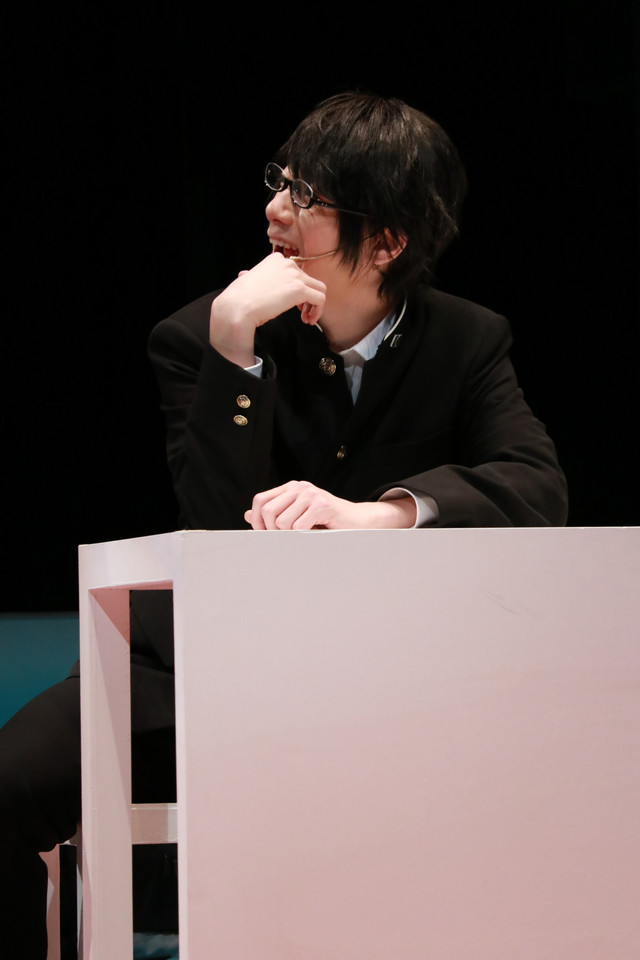 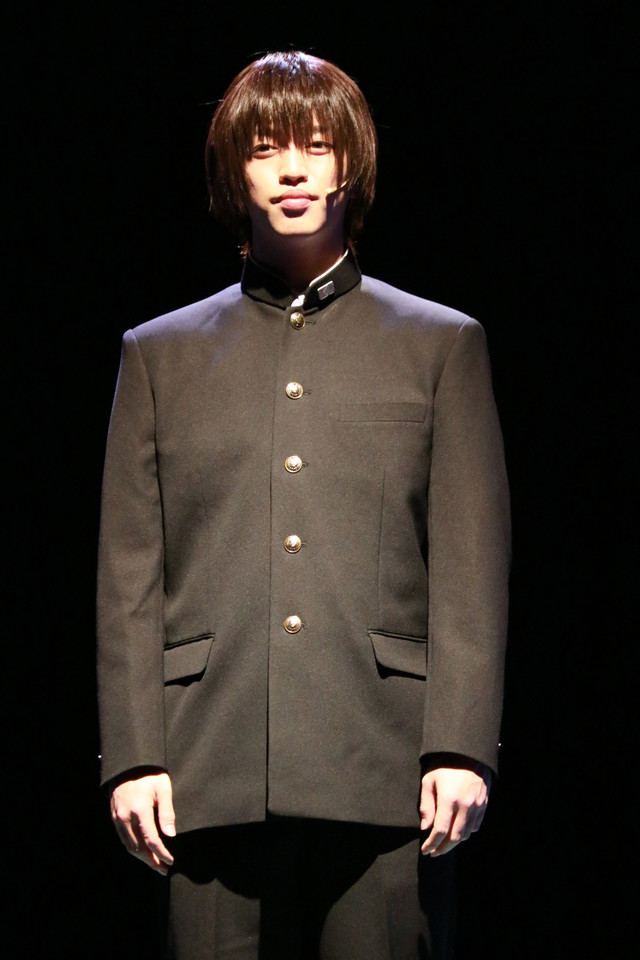 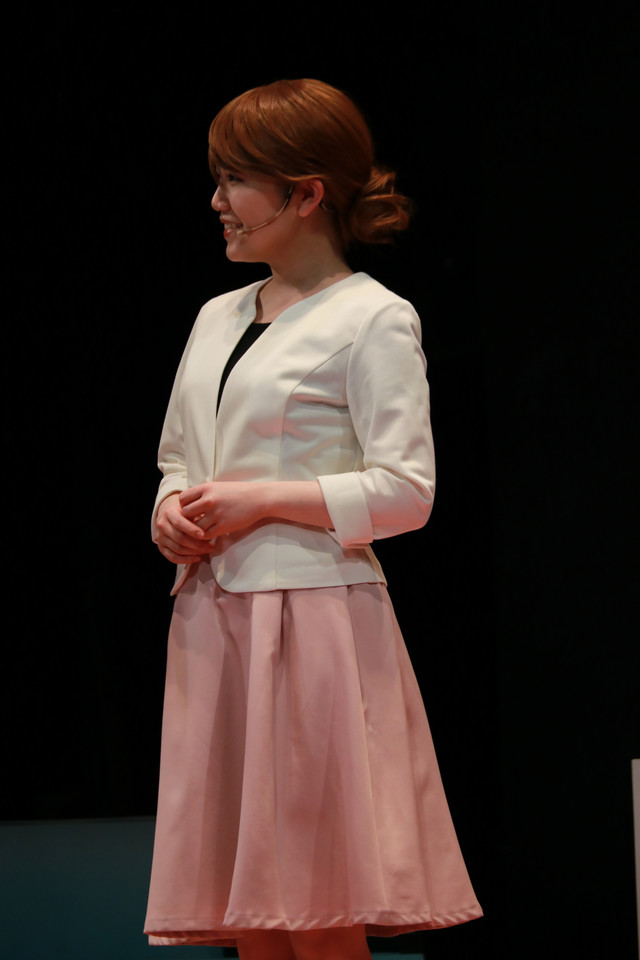 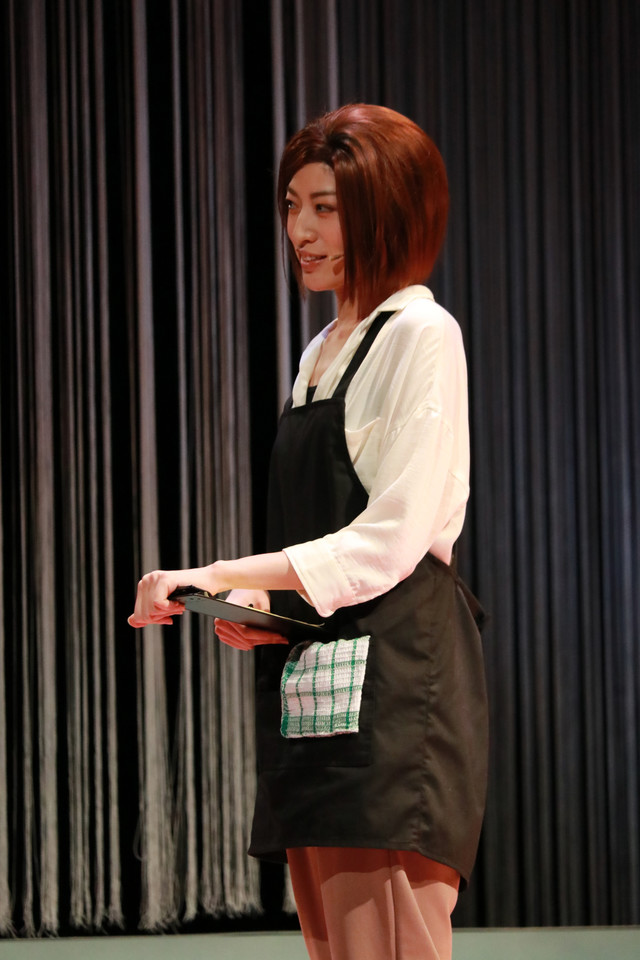 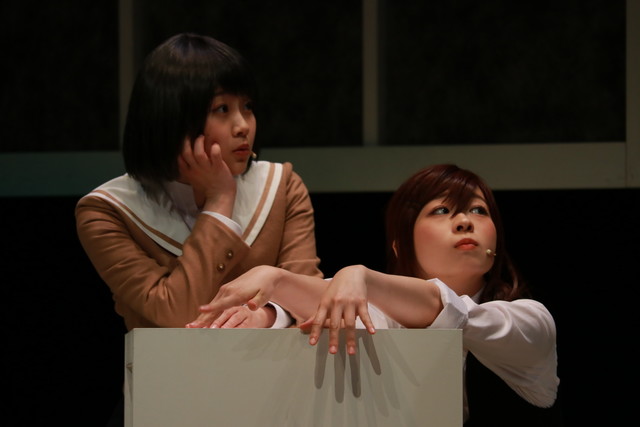 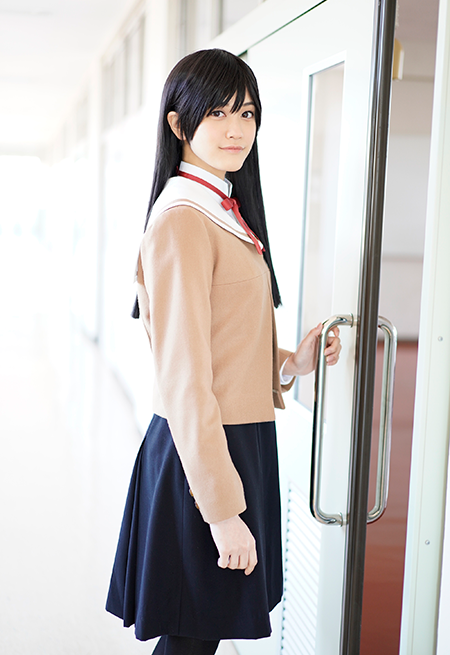 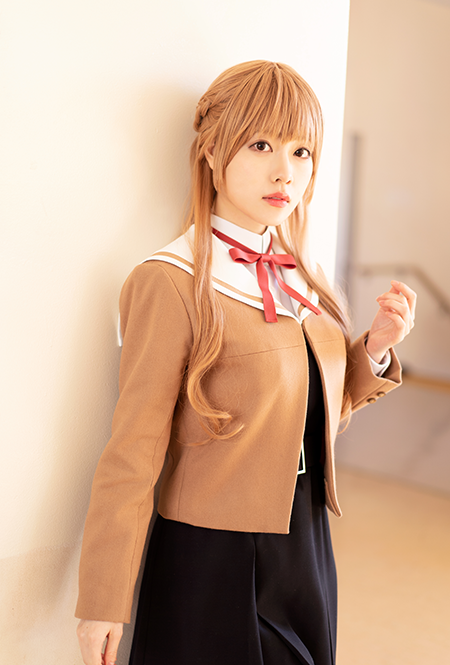 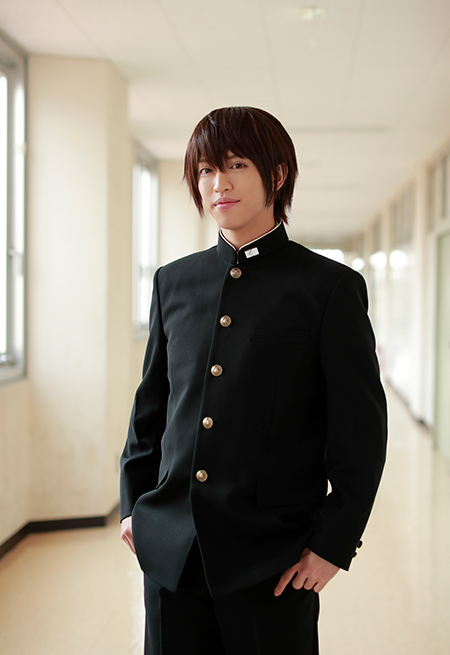 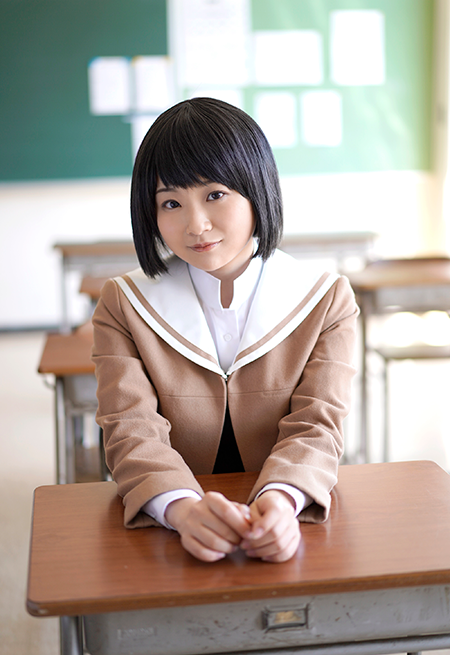 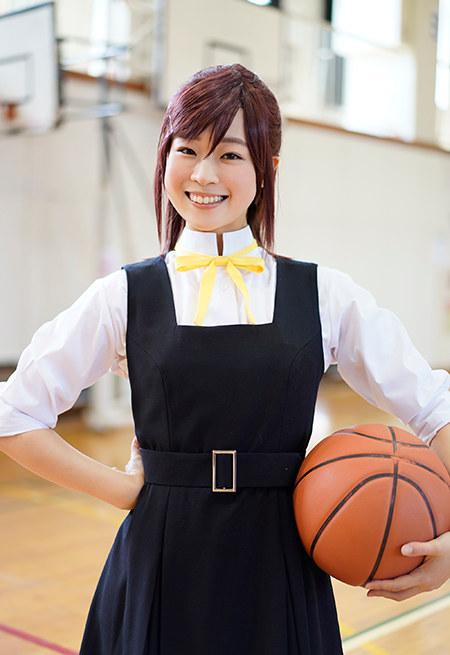 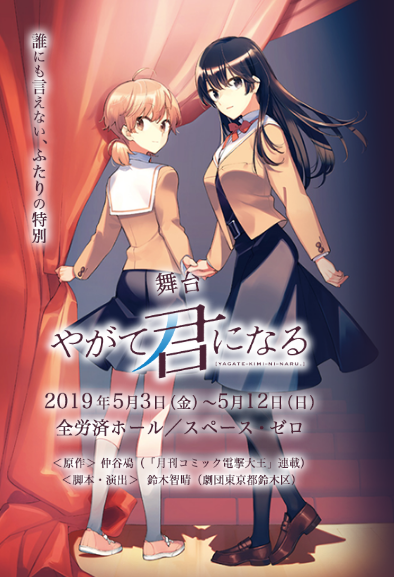 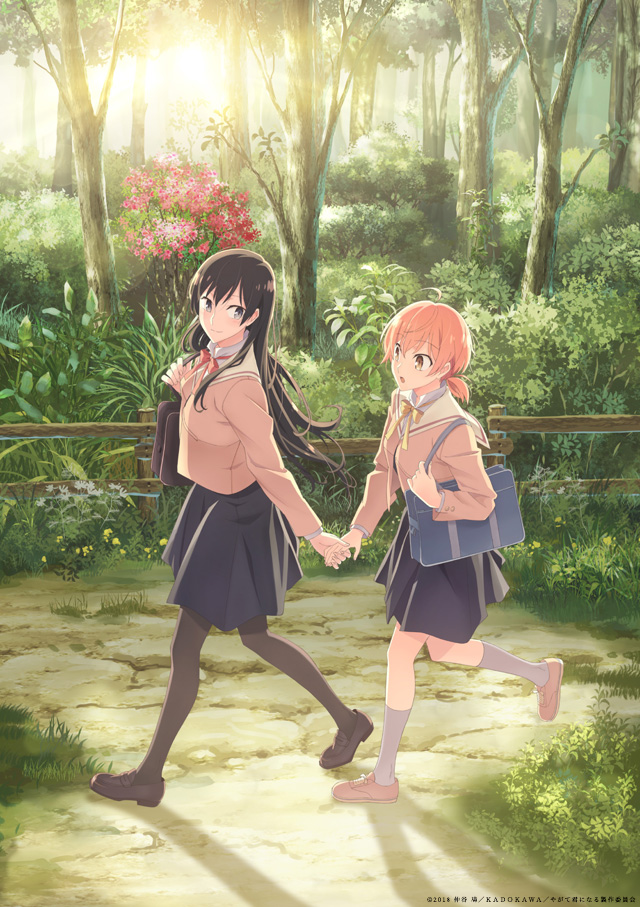