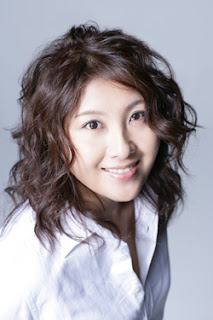 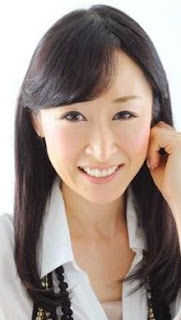 It’s officially confirmed that seiyuus Junko Minagawa and Sayaka Ohara will be voicing Sailor Uranus and Sailor Neptune respectively in the upcoming third season of Sailor Moon Crystal.
The remake of this classic anime premiered via online streaming in 2014 with season two ended in 2015. After a minor silence of the project (regardless of the massive merchandise announcements), it’s great to know that the visuals for the third season are very promising as well as their great seiyuu line-up.
Unlike the first Sailor Moon anime that premiered in the 90s, Sailor Moon Crystal will be accurately based from the manga chapters created by Naoko Takeuchi. Another Sailor Moon project is also in the works which has yet to be revealed as of this time.
For those who are curious on how these two sound like, watch the two video links below!
The Lily Cat is your source for the latest updates and reviews on Yuri, GL, anime, manga, cosplay, and more.