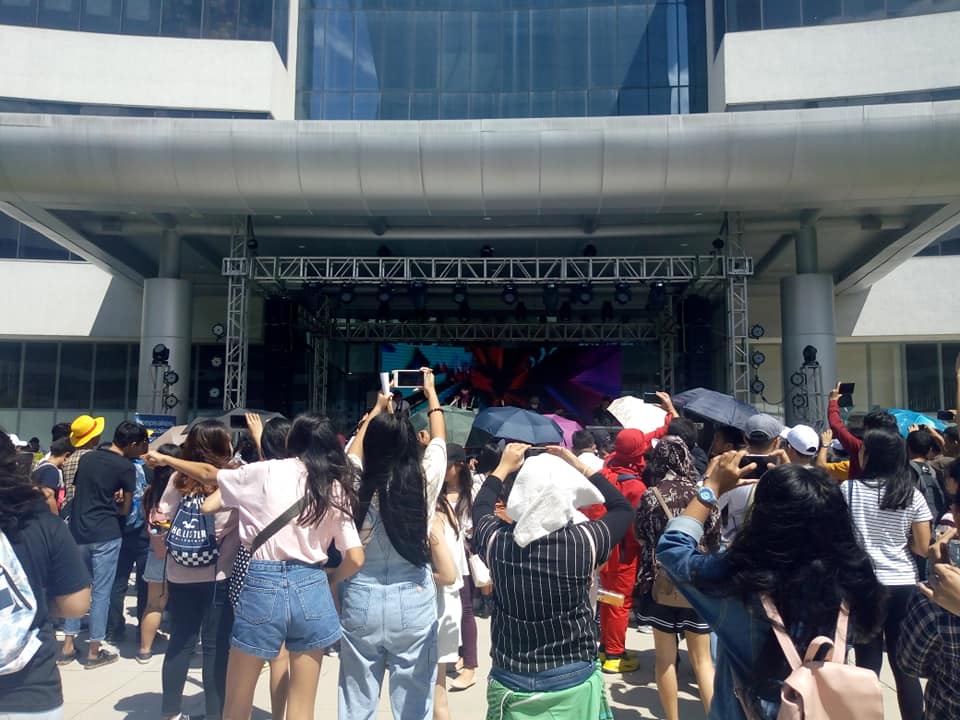 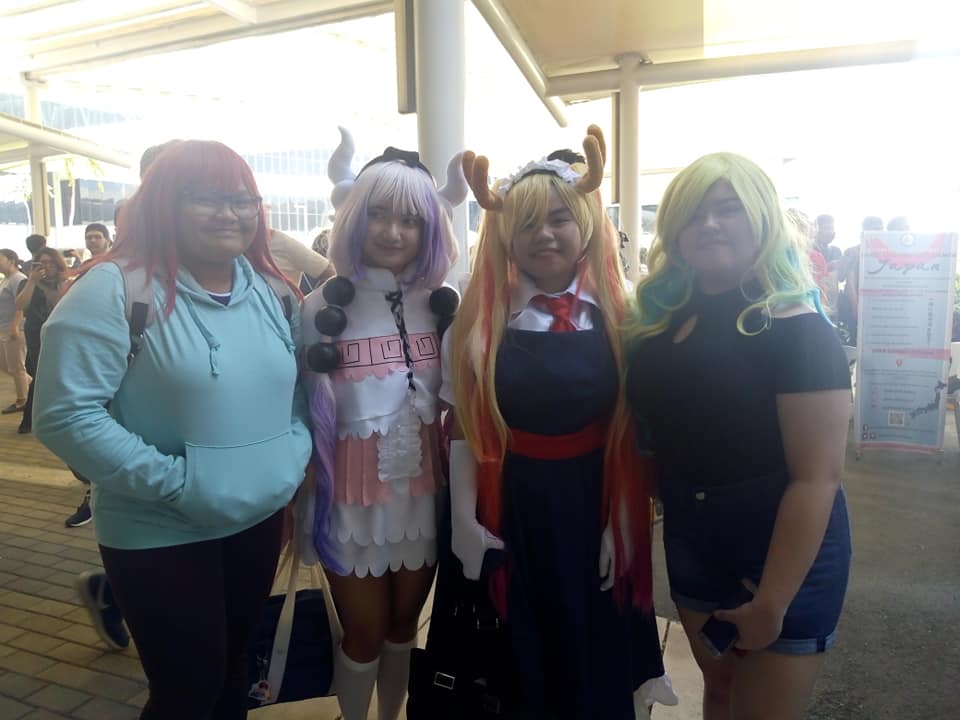 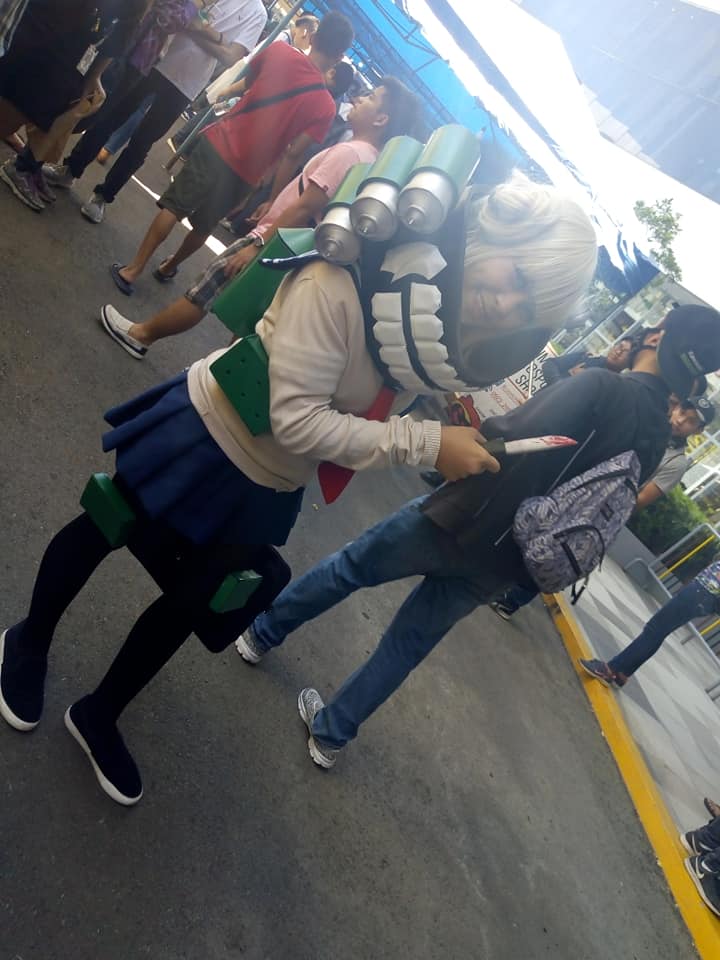 Previous post Remembering Ssamba and the Impact of ‘Fluttering Feelings’