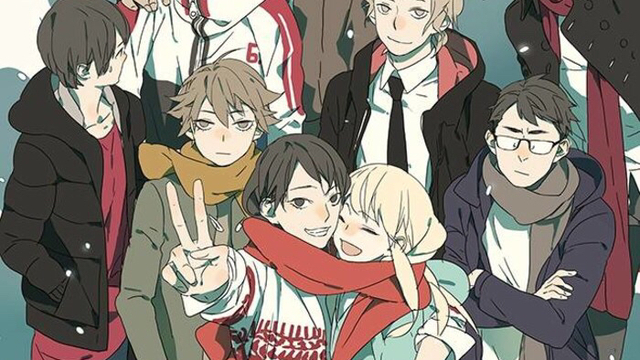 2017 is a year of ups and downs for Yuri and GL. Not only the constant announcements of anime adaptations, new series, and the related are laid down on the table for us fans, a few of these series are now reaching its climax and some just recently ended. What Does The Fox Say is ending on Monday, Pulse is slated to possibly end on Chapter 70, and Maison de Maid has recently ended as well.

With all these intense yuri series out lately that show too much passion and skin, we sometimes want to go back and just want to read those yuri series that are just full of fluffy and innocent girl love. Today, I’ll be talking about Tan Jiu’s yuri series Tamen De Gushi or Their Story.
About the Series 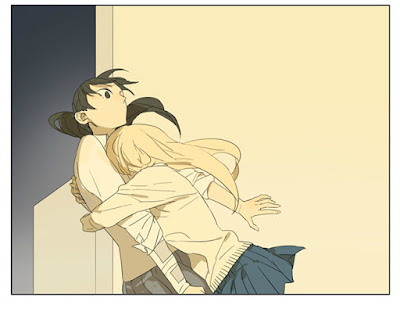 Tamen De Gushi is a collection of short yuri comic strips created by Tan Jiu. The story centers on the lives of two different girls: the sporty girl named Sun Jing and the cutie and innocent blonde named Qiu Tong. The series itself have a very simple plot: a story how two girls met each other and how their feelings grow as days go by.
A Perfect Light Read 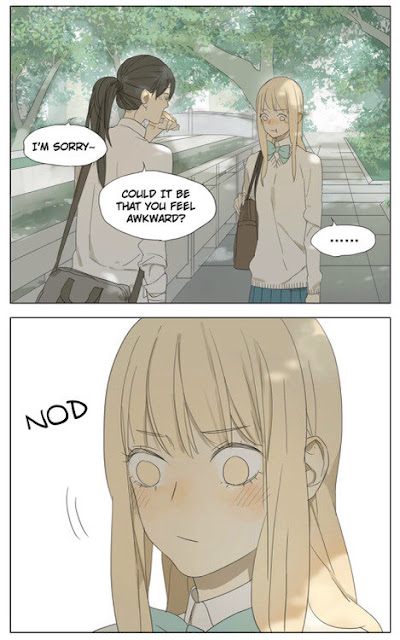 As I am writing this feature, the 140th “episode” was recently released and based on observation, there seem to be no signs of this series to end soon. To some, you may agree that the only downside of Tamen De Gushi is that the story development in every episode is slow. Although the art is aesthetically beautiful, I’m not surprised that someone would say that the series is slowly out of place and full of filler at times. The series has a few episodes in which neither Sun Jing or Qiu Tong were there.
From what I’ve gathered, Tan Jiu is releasing these series for free and eventually some people pick them up and roughly translate them for fans. Because of this, I think we don’t really have the right to demand what we want from the artist. We just need to sit back and relax. If ever we do demand, I think it wouldn’t be a good idea since the essence of the series might disappear.
The Chemistry of Sun Jing and Qiu Tong 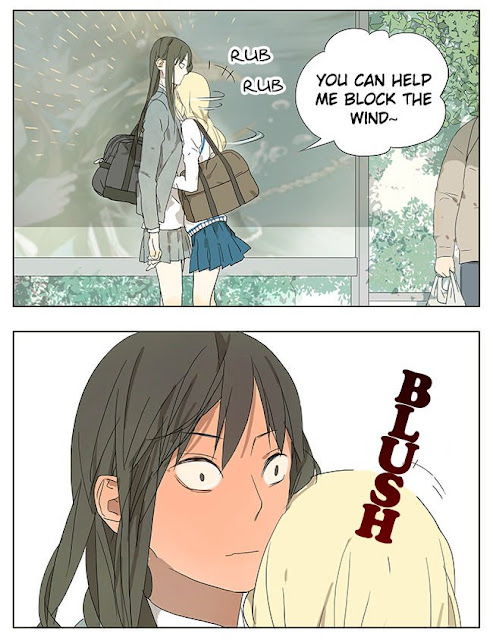 For the life of me– Sun Jing and Qiu Tong are just so cute together!
In every chapter, they tend to learn about each other in the simplest to the complicated ways. It’s very nice to know that you liked the person for who they are and you do the most awkward ways in order for them to notice you. This is what I get with these two– fluffy and innocent light yuri romance. I just really love how Tan Jiu makes official art with them together. It’s like every time you see a panel or art of these two, your stress would just fade away slowly.
It’s really hard to explain the chemistry these two have but I’ll be screaming if ever they will finally just admit their true feelings and just kiss. I will wait for that day to come.
Impact 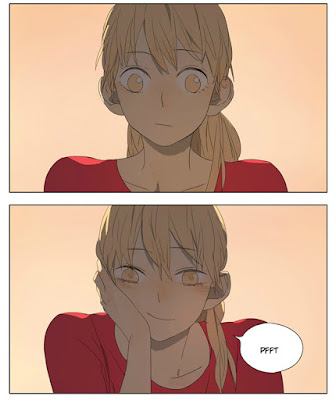 Aside from Ssamba’s webcomic series Fluttering Feelings, Tamen De Gushi is one of those popular series you want to read if you don’t feel like reading yuri webcomics that deal with a lot of tongue licking, wardrobe undressing, and so on.
Regardless of how slow the development is at times, I really have to give this manga series a two thumbs up for the fact that it’s a breath of fresh air from all the intense yuri and GL series that are ongoing.
The love of the story and appreciation of Tan Jiu’s art has also paved way for fans to cosplay the duo or even make fanart and fanfiction. Whenever a starting yuri fan is looking for recommendations, I usually recommend Milk Morinaga’s Girl Friends and Tamen De Gushi first.
Yuri/Shoujo-Ai Light Stories are Still The Best Grills! 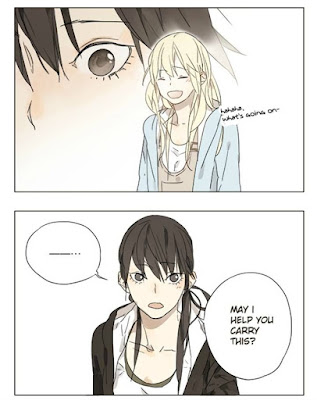 I would have to admit that some of the latest webcomic series have been a bit too much lately. Luckily, we still have good old light yuri/shoujo-ai stories to splurge on. I don’t see any reason to why some would even dare hating these kind of yuri stories because for the record, not all stories are all about sex and lewd. A lot of us started with these particular kinds of stories first, so there’s no reason to say you hate it now just because “you grew out from them” already.
Final Verdict 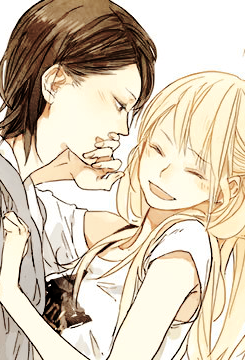 Tamen De Gushi is one particular yuri story that I would highly recommend to just any yuri fan out there. Although it tends to slow down at times, you can never neglect its art aesthetics and to how perfectly perfect Sun Jing and Qui Tong are together. You will surely get hooked with this series and I’m pretty sure you will come back for more.
There maybe a lot of pairs and ships that I praise and appreciate–but Tamen De Gushi‘s Sun Jing and Qiu Tong will always have a special place in my heart.
The Lily Cat is your source for the latest updates and reviews on Yuri, GL, anime, manga, cosplay, and more.