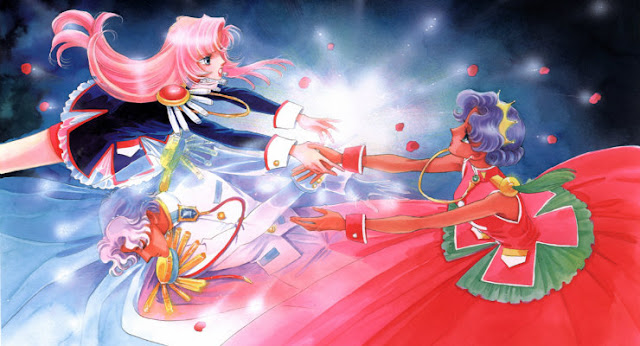 2017 is officially the year of the Yuri!

Revolutionary Girl Utena is considered by many yuri fans as a classic and no series can match its story and art aesthetics. Aside from the announcements of anime adaptations of our favorite yuri series (NTR, Citrus, Kaze-san, etc.), Matan Web reports that Flowers magazine has announced on Saturday this beloved manga series will return with a new chapter to be released on July 28.

What’s nice about this is that Chiho Saito, the original manga artist for Utena will still be doing the art for this series.

With all this great yuri announcements lately, we are pretty much convinced that this year is definitely the “Year of Yuri”. Can’t wait for this!