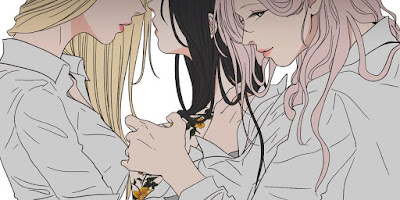 Episode 56 of the Korean webtoon/webcomic What Does The Fox Say is delayed yet again. The official announcement was made in the artist’s official Twitter account just a day before its promised return in the Lezhin Comics website (August 25, 2016).The release is moved to August 29.

The said episode is already delayed a few times due to personal reasons that the artist have to deal with. Team Gaji however, wishes to thank everyone for their support in the series regardless of the long wait.

In addition to this delay, the artist also mentioned in their Twitter account that WDTFS will be updated every 9th, 19th, and 29th of each month instead of the usual weekly release.

Let’s hope the latest episode is something worth the anticipation though.