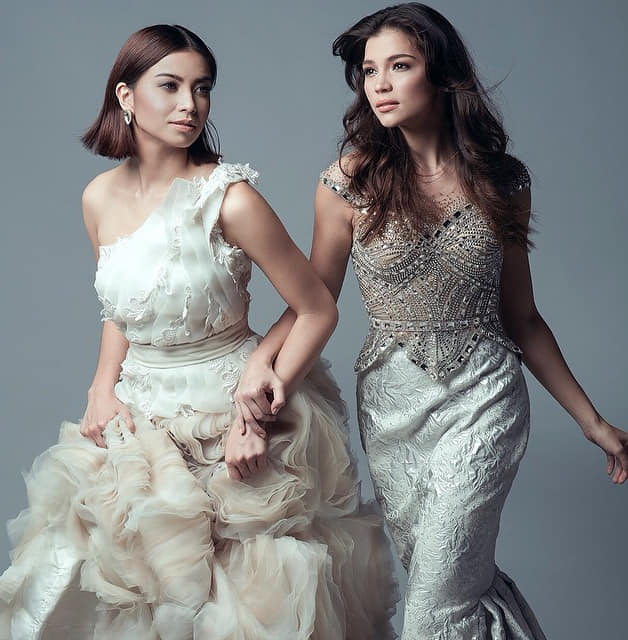 As of press time, the said post has reached more than 21,000 reactions with almost 700 shares. The majority of the comments were birthday greetings to Glaiza with some saying that they missed The Rich Man’s Daughter. Their chemistry is well-loved by fans that their fandom ships are named RaStro (a combination of the girls’ last names) and JaThea (a combination of their TRMD character’s first names.) Posts (e.g. fanfiction, fanart, fan videos) related to this pair are still very much around the net even if the series has ended years ago.

Glaiza made a response for everyone who greeted her on her birthday on Twitter.

Unfortunately, the ship will not be sailing as Glaiza is happily engaged to her Irish boyfriend. A September 2020 report revealed that Rhian is single again after dealing with a bad breakup with her boyfriend.

Missed the series? You can watch the entire episodes of The Rich Man’s Daughter here.

Glaiza De Castro is a Filipino actress and singer notable for playing the role of Althea from GMA Network’s 2015 top-rating lesbian TV drama series The Rich Man’s Daughter. The show also starred Rhian Ramos as Jade. De Castro also stars in the 2016 remake of Encantadia as Pirena and the titular character of the network’s 2010 TV fantasy series Grazilda.