“Let’s Be Lonely Together, Miss Gu!” – The Third Party by Enjelicious Review

It has been a while since my last review on something related to webcomics (for a very good reason, I will explain later).

This has been long overdue. I honestly wanted to talk about this series for a (very) long time and those who have known for me for years can prove that while this series was ongoing, I couldn’t stop talking about it. So finally, here it is! My review on The Third Party by Enjelicious.  Spoilers ahead! 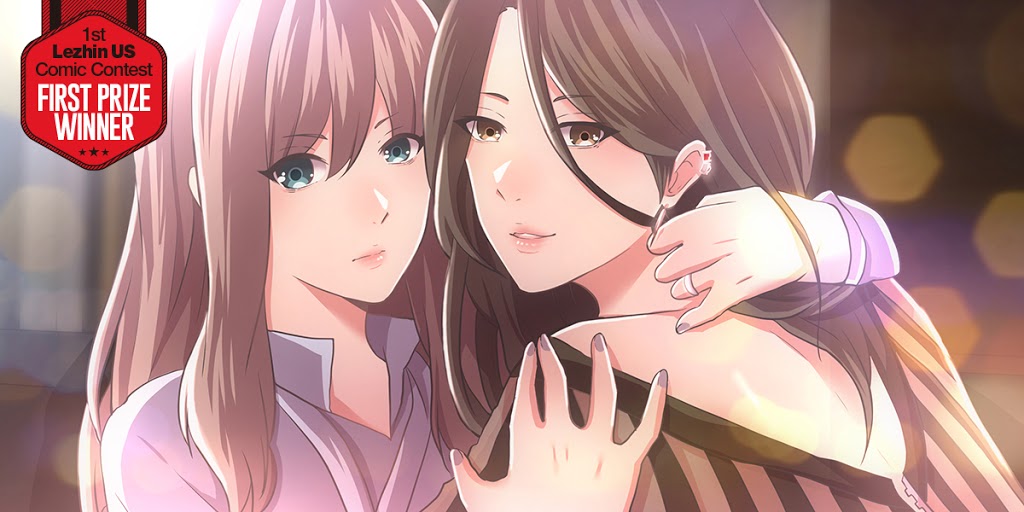 The Third Party was released in 2017 (during the hype of Lezhin Comics’ GL Renaissance) in the Lezhin Comics EN website. This was created by popular Filipino artist Enjelicious notable for doing cover arts for the physical release of the Diary ng Panget books as well as other local manga releases in the Philippines. Her ongoing work Age Matters can be read on LINE Webtoon and has earned a massive following to this day.

Going back to TTP, the webtoon won First Place in Lezhin US’ first webtoon competition. When the teaser of the series was released, yuri fans were excited and very much looking forward to it.

The Third Party is centered on the romance of two girls: Gu Jeong Hui and Moon Hae Jin. Gu Jeong Hui is the daughter of the CEO of a TV broadcasting company, GBS. Here’s the thing: Jeong Hui is in an arranged marriage with one of the TV anchors, Kang Sang Hun. She immediately obeyed her father’s wishes of marrying Sang Hun regardless if her life still feels empty. It took a different turn when she met Hae Jin, who is a Producer-Director of the company.

While Jeong Hui’s purpose in GBS was to obey her father and her husband’s wishes, Hae Jin had different agendas to why she was there: to get revenge and answers on the death of her father. She didn’t care if she had to manipulate people to do this. She did everything whatever it takes. However, her plans seemed to have slowed down when she met Jeong Hui. Eventually they fell in love with each other.

The webtoon is roller coaster of intense drama and romance. You are sure to be completely hooked.

Late Reaction to The Hype 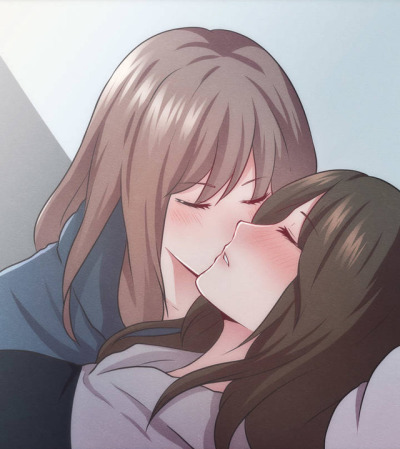 Due to I was focused on another webtoon series What Does The Fox Say, I admit I never really got into the hype fully. It was when it reached to Chapter 10 when I finally decided to give The Third Party a read. And oh man, I regretted for not starting too soon.

My Undying Love for PD Moon

I am not ashamed to say that ever since her full appearance in the first chapter, I was completely in love with PD Moon (Moon Hae Jin). Just who wouldn’t? She works in a Media company (which is in my line of career), she’s very beautiful, and just whatever she does makes you wish that she’d noticed you. I always tend to joke that “I want PD Moon to step on me” because of how I greatly admire her from her character design to her constant change as the story progresses.

As The Third Party moves forward, you would probably notice that ever since Gu came into her life, PD Moon was torn of avenging her past or just embrace the present thing she has now. She had Gu, she didn’t need anything else. She was willing to let go of almost everything she worked for because of her. But on the other side of the coin, she was already at that peak where the answers that she always demanded and work FOR YEARS is still conflicting.

The Art, Drama, and Intensity

Reading this webtoon for the first time was really a ride. Almost 90% of the time, each chapter ends with a cliffhanger. But you really can’t ignore the art of this webtoon. This is probably the first webtoon series I’ve read in which 3/4 of each chapter has a background. Most of the time, webcomics are only filled with white background and not many details are added except the character. In The Third Party, however, every panel has a background and the artist really took a lot of effort to add in backgrounds to give the scene a bit more life.

Every Monday night was something to look forward to as the intensity of the story grew as each chapter moves forward.

For the benefit of those who haven’t read The Third Party ending (or haven’t even started yet,) I won’t spoil much. When the last chapter was released, I was already expecting a lot of people to comment about the ending. How I wish I can elaborate more–but I have to say that that ending was definitely okay for me. It wasn’t sad or it was a happy ending. It was some that people didn’t expect. While people had a lot to say about it, it honestly gave me hope that there will be a continuation of Gu and PD Moon’s story. I don’t mind how long I will be able to wait for that happen. However, it was a good end for me. Let me know in the comments section what you think of the ending if you’ve read it already. I’m curious!

The Webtoon That Got Me Back to the Yuri Community

Okay, this part may be a bit personal so incoming feels trip.

The time The Third Party was released, I was at that particular moment of my life when I wanted to leave the Yuri community. The story behind this is very long and I promised my friends to no longer talk about it. I honestly lost the energy and motivation to do the things that I wanted to do. So I made the decision to just quit. However, this webtoon got me back. I read this in one of the darkest periods of my life as a yuri fan. Until now, I am very thankful that this series was made. I think giving a hundred or even thousands of thank you’s to Enjelicious aren’t enough to express how this webtoon got me back to loving yuri and just do stuff for this fandom.

Also, I realized that I have such a connection to PD Moon especially when it comes to the topics of romance and life are concerned. We all make mistakes and we take the wrong risks along the way. However, a certain fragment of your past shouldn’t be a reason not to keep going. We keep going even if we have to keep that someone in our life or let go for the better. 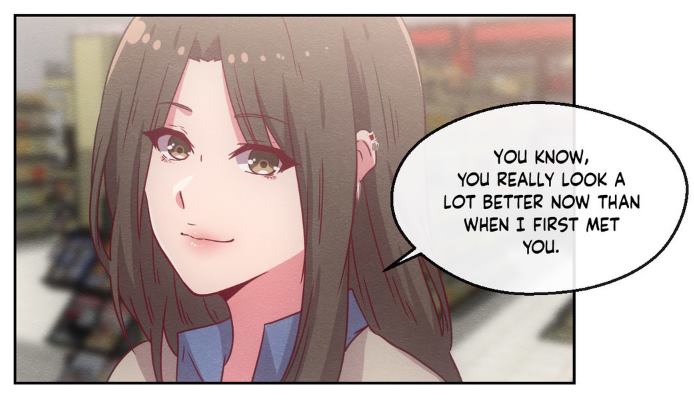 No webtoon series is perfect and The Third Party is one of them. I do not want to go technical or critical on this because my overall conclusion is that this webtoon is a must-read. Some of you may be reading her current work Age Matters, but if you have extra webtoon coins to spare, please do read The Third Party. From art to story, and to the characters. I actually lost count to how many times I’ve read the series. I think you might say this is my go-to yuri webtoon to read, and I do hope it would be the same for you guys too.

You may read The Third Party on Lezhin Comics.

Note: The title for this review is inspired by Avicii’s song “Lonely Together”. The lyrics fam. (RIP Avicii)

Love this review? Leave a comment! Also, if you love what I do, you can tip me a coffee or support me.