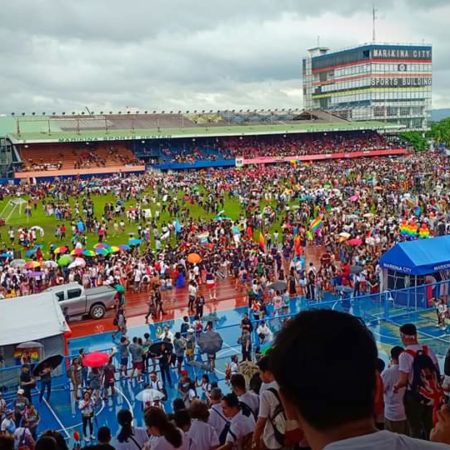 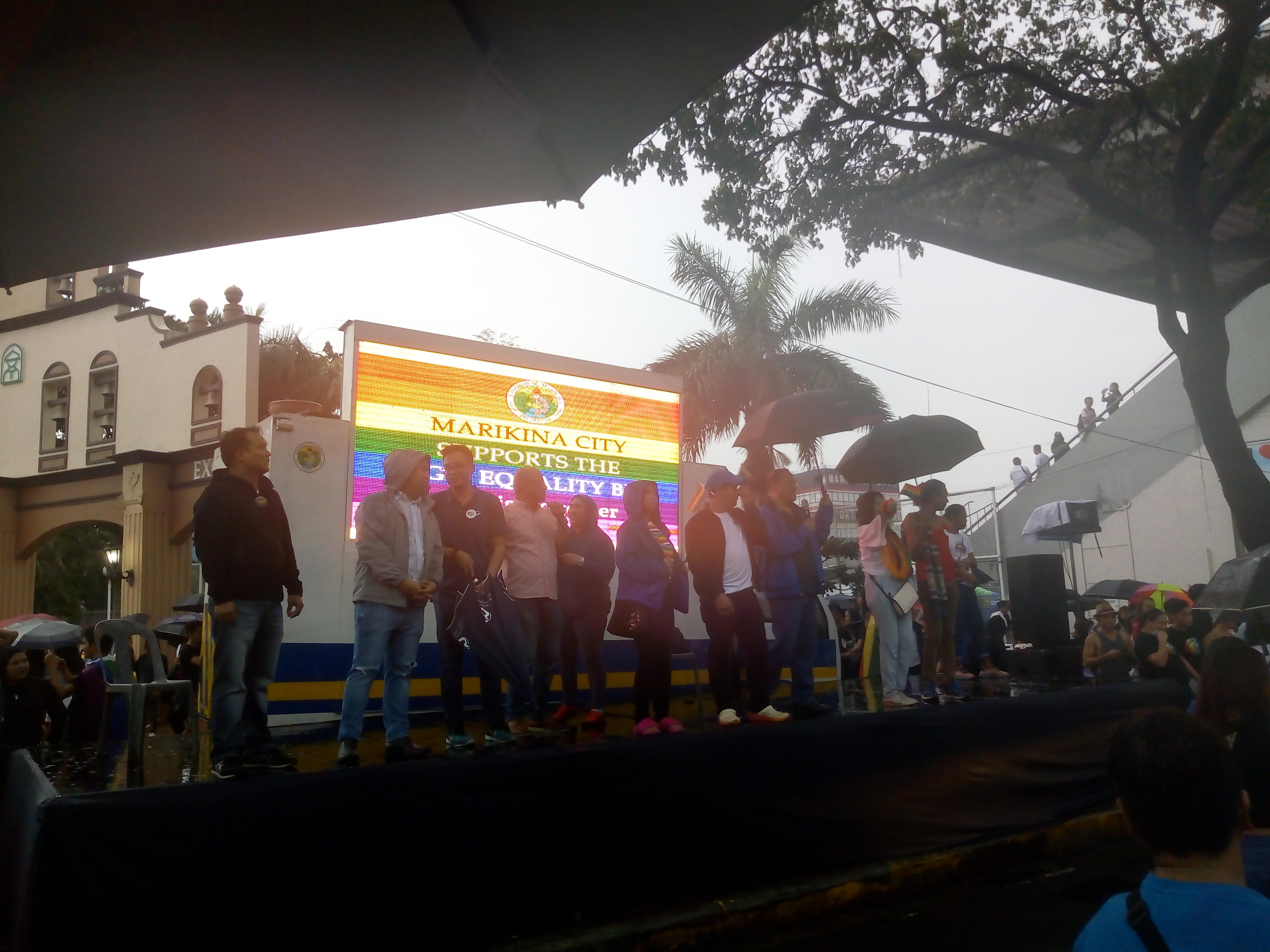 During the Metro Manila Pride March 2019 program held at the Marikina City Sports Center this afternoon June 29, it was announced that this year recorded more than 100,000 attendees. 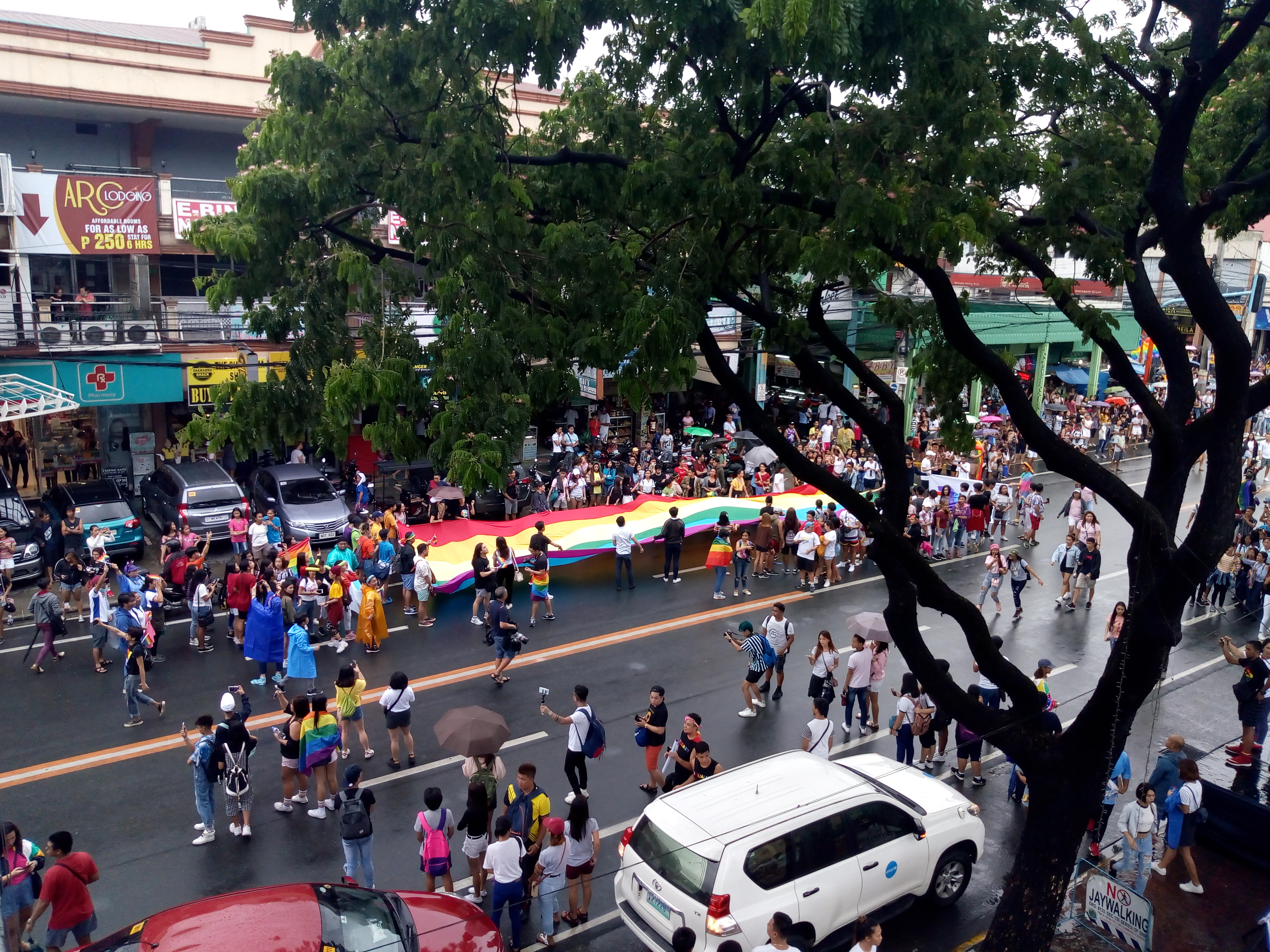 People from all walks of life, including various organizations and institutions have joined in the Pride March as a way of supporting equality for the LGBT+ community with #ResistTogether as this year’s theme.

The Marikina City Council has also passed their Anti-Discrimination Ordinance as their primary protection against SOGIE-based discrimination in the city.

This year had welcomed such a massive crowd–evidence that this community deserves to be recognized for who they are inside out. Happy Pride!