Last weekend’s AnimeNYC (November 16-18, 2018) was epic as American manga publisher Yen Press announced in their panel that three of the 14 new manga licenses they have acquired were under the Yuri or Girl’s Love genre.

The following titles are:

Yuuna’s an illustrator, Manami’s a web designer, and the two are living together! It’s the everyday romance of two women who see a future with each other. 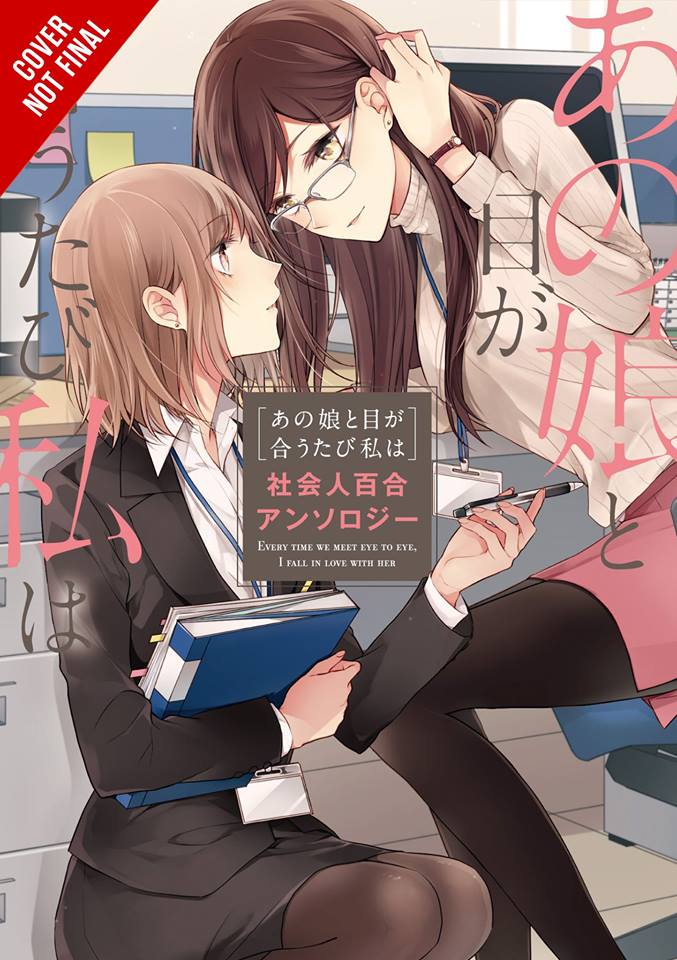 Whenever Our Eyes Meet…: A Women’s Love Anthology.

The love between girls never stops blooming in this collection of office flings and workplace romances. 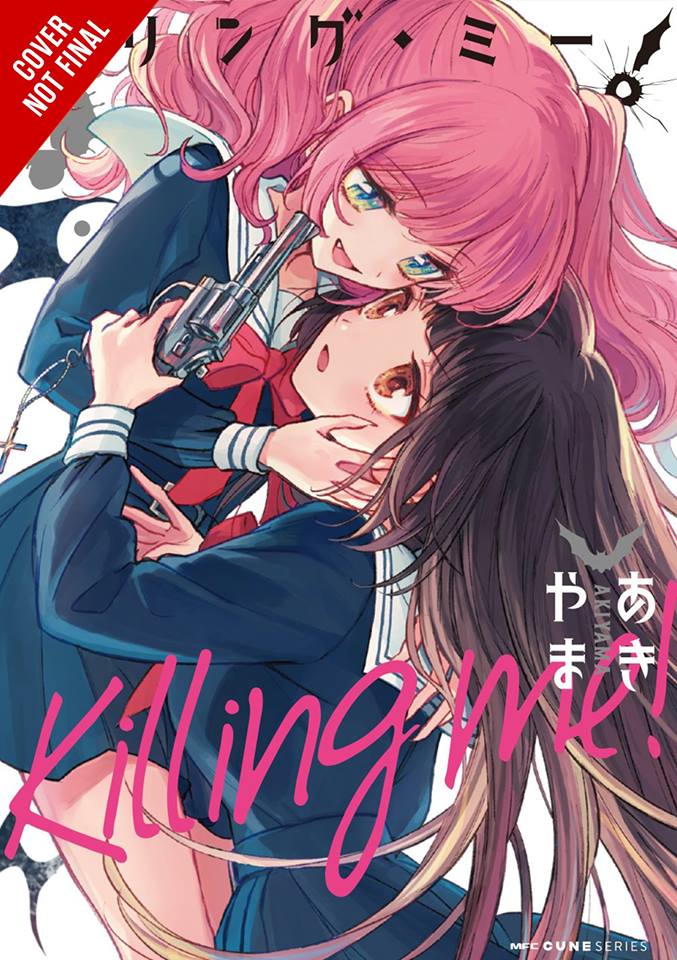 Killing Me!, by Akiyama

Three awesome titles! It’s great to know that Yen Press is now slowly picking up yuri titles and and we look forward to their upcoming licenses in the future. You can check their official website for the release dates and purchase details.

Next year’s Anime NYC will happen on November 15 to 17 at Javits Center in New York City. 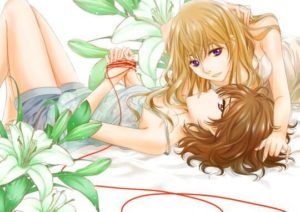 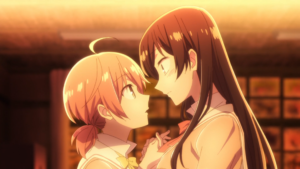