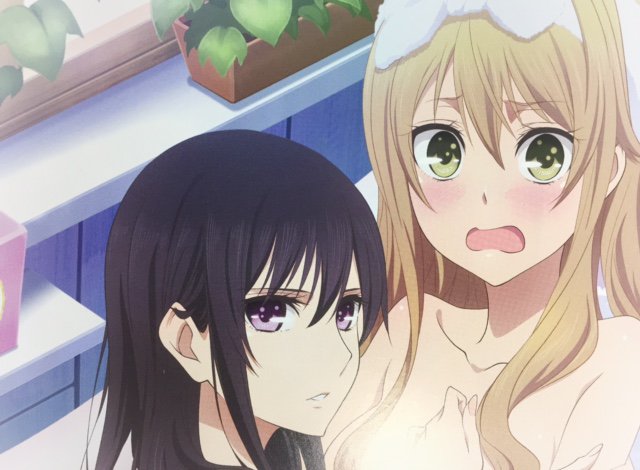 Some big announcements have been released in the official Citrus anime website so here’s what we have so far:

The highly anticipated anime adaptation of this popular yuri series will premiere on January 6, 2018 at 11:30pm (Japan Standard Time) on AT-X. Tokyo MX and Sun TV will be airing the anime on January 7. It was recently confirmed that each anime episode will last 24 mins and the anime adaptation will cover until volume 4 of the manga. 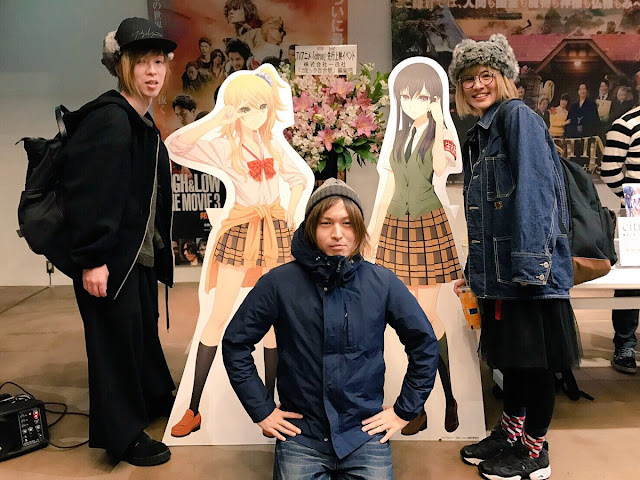 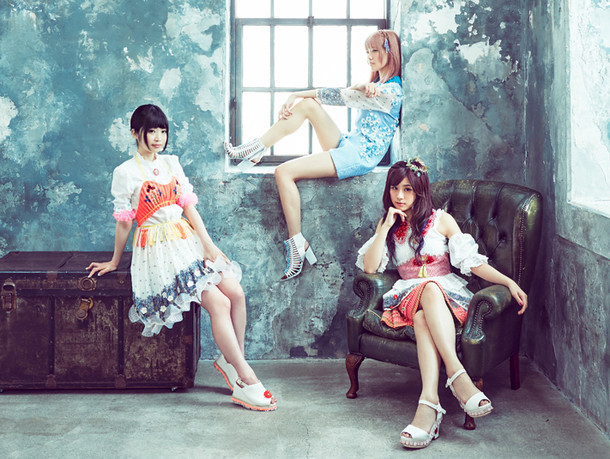 The opening and ending songs will be performed by nano.RIPE and Mia REGINA respectively. The opening song is titled “Azalea (アザレア)“ while the ending title is “Dear Teardrop“. 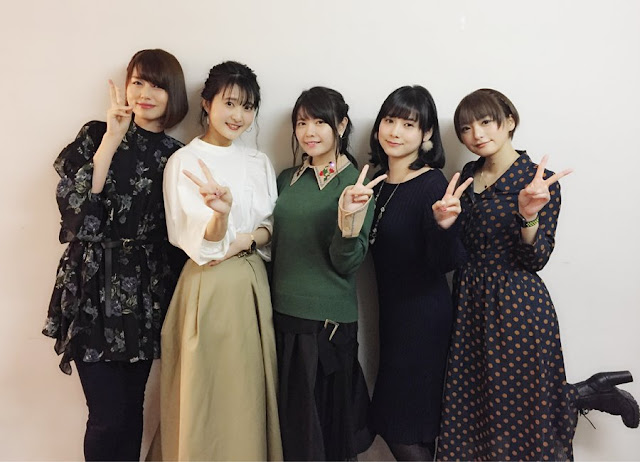 Advanced screenings of the first two episodes happened on December 3. Notable guests that were present in the event were the anime’s seiyuus. It received lots of positive feedback which gives us hope that the anime will be something worth watching out for! 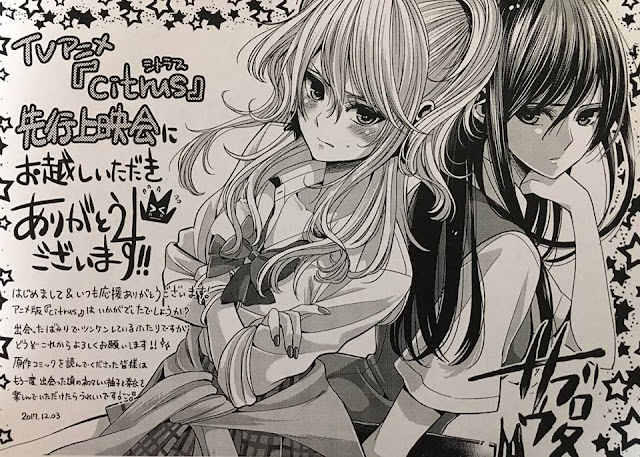 According to some gathered information, the first episode will have “a bath scene”. 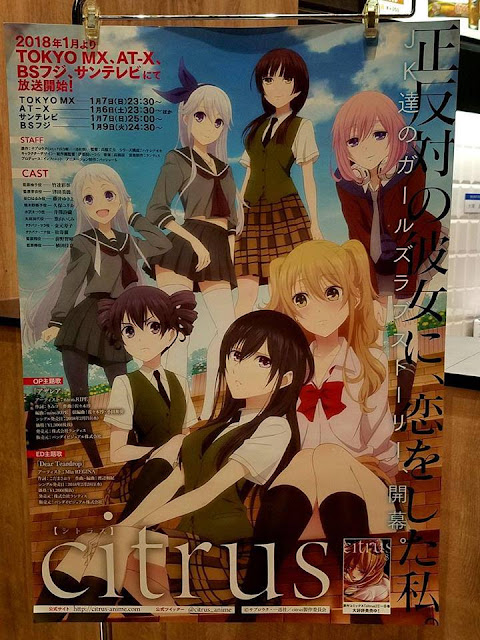 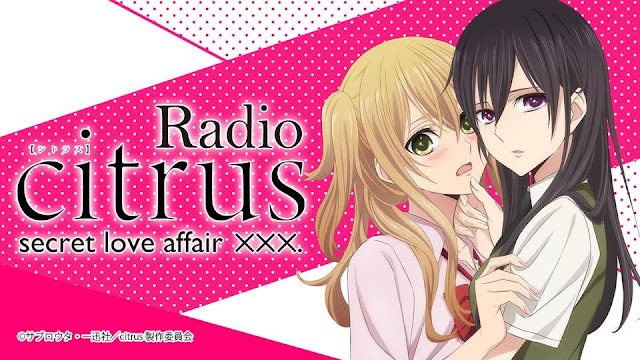 With all these announcements, it’s enough to say that the Citrus anime is one great series to welcome 2018. Looking forward to it!
Source: Citrus Anime Website and Twitter Page
The Lily Cat is your source for the latest updates and reviews on Yuri, GL, anime, manga, cosplay, and more.