This is probably going to be my first Editorial here and I want to start something simple. In this first “episode”, I would like to talk about one of the most basic yet big roles that people will ever get in the Internet– and that is being a Facebook Group Moderator and Administrator. 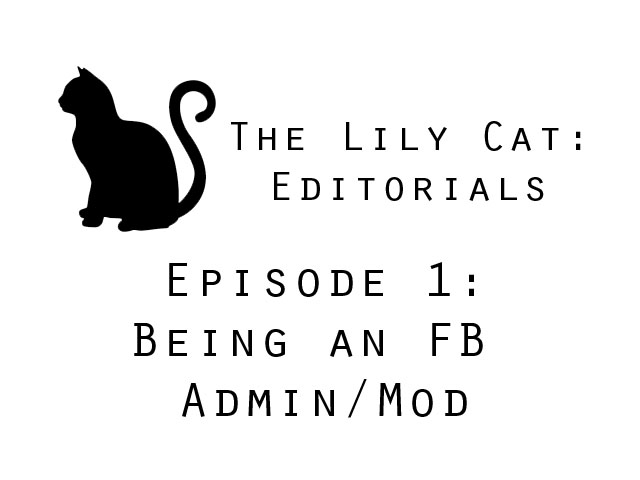 For being part of the yuri fandom, I have been an administrator and moderator for a couple of Facebook groups until today. Some that I had to voluntary and silently leave due to some reasons (which I will discuss further later).

Aside from being one of the head honchos of a group, it is your duty as an admin or mod to keep everyone together and make the right decisions for the benefit of everyone– whether they like it or not.

For many years of being either both roles (and dealing with something very community critical recently), I have learned a few important things so far and I’m going to list them all down in my rambling below. 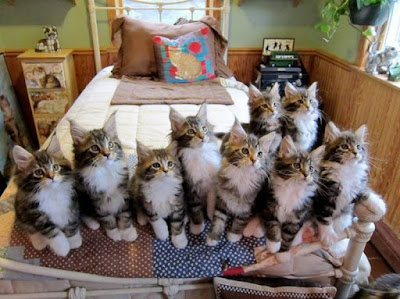 It’s hard managing a group especially when the members are reaching to more than a thousand… ten thousand even. I learned to appreciate that lesser members is better and it’s easier to go around the group feeds. People will just post the same thing, talk about the same thing, or even post unnecessary spam that would just definitely get in the way. If these kinds of things pile up in the group, then this is more a reason why people leave.

I think the solution for these kinds of things is doing a little background check before accepting them in the group. You will never know, they are just people who just love to spam the join button without going through the info on what the group is about.

If ever the numbers tend to grow at a fast pace, then you need add in more reliable people into the team to watch over while others will be out or doing some important things.

Keep it Closed (or Secret) 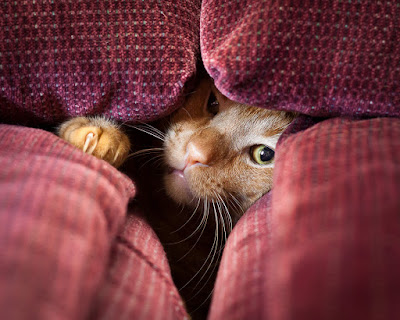 In Facebook Groups, admins have the power to choose the group’s privacy. If you plan to set this group to Public, all the posts that admins, mods, and users can be seen or shared regardless if you are a member or not. This is something that I do not recommend since majority of people joined FB groups for a reason to share their thoughts on things and exposing a little of themselves while hiding in the closet with confidence.

Setting it to Secret however is different and I highly recommend: posts cannot be seen in your main newsfeeds and people can’t search your group in the recommendation or on the search bar. This is quite nice especially if you’re into fandoms like yuri, yaoi, and so on. Closed group type is similar to Secret but your group will be seen in the recommendations and is very searchable. 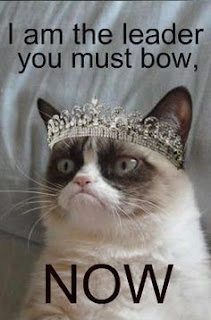 There was a time that I almost forgot about my roles as admin and mod and just wanted to share stuff and interact with the other members. I guess that is what’s more important here. Yes, you have some kind of responsibility to do, but never forget to have fun and just be with the members too. Post stuff, comment, and keep the conversations toxic-free. You can have glory– but the glory should be for everyone and not just you. 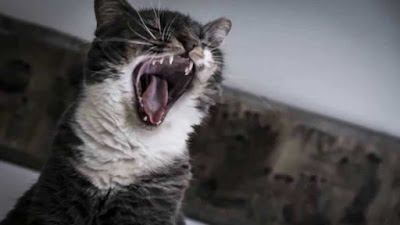 As I mentioned in the first paragraph, there will come a time when you just have to have to pack up your bags and leave the group silently for reasons that are out of your control. It can either be that your fellow admin is just not in line to what you envision for everyone, not being open-minded to ideas and suggestions, or because the individual just jump into conclusions without enough evidence on the certain case.

Being in toxic is both a waste of time and it can be mentally draining. You don’t always have to deal with FB groups all the time… you have a life to live too! If you feel that it’s no longer worth staying, you can always leave (or just go incognito indefinitely). 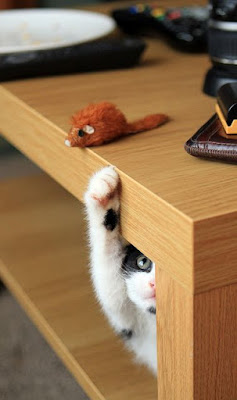 Your job is not to lurk all the time. You have to open up discussions, polls, and other things that would be beneficial for the group. It’s not all just about you! Do some action for once. If you created this group for a reason, then you have to stick to it and do something. 🙂 Fun for everyone!

Never Forget to Have Fun! 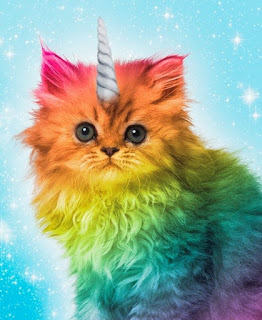 Magical Unicorn Cat because why not? xD

Ever since Facebook was created, the world has become a little smaller. In fact, I was able to meet some great people due to it and also through Facebook groups. For me, I think it’s not just about being the head of such things, I think it’s about being a voice for these people who are looking for a place to share their thoughts and do what you can make it at least a bit comfortable for everyone regardless of reason. For someone who handle a lot of things under her belt, I think I will do what I can to keep them afloat along with the awesome people who will be helping you out. 🙂

Cheers to the awesome fandom Facebook groups~! Keep the salt low and the sugar and fangirling controlled!