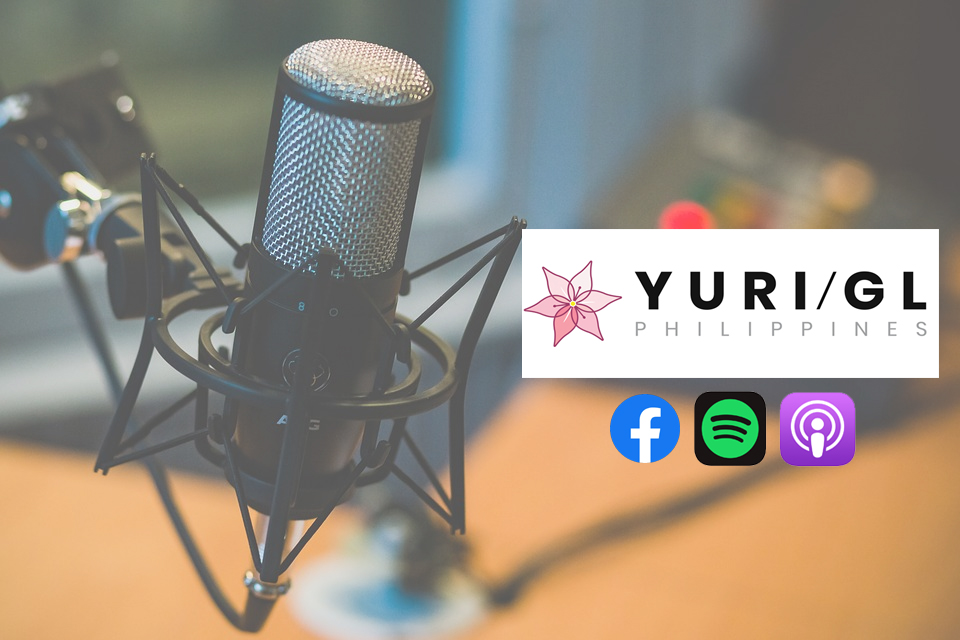 Last weekend, some members of the Admin, Mod, and Creatives team of the Philippine-based Yuri organization, Yuri/GL Philippines have teased posts and screenshots of a recording session for an upcoming podcast series centered on discussing yuri and GL media. The said content was revealed in the team members’ personal Facebook accounts.

A representative has stated that the series will be posted on their Yuri/GL Philippines Facebook page “very soon” and will be available for listening on various podcast platforms later on. This will be a regular segment for the org as they have announced previously that they have to withdraw from any related events this year due to the COVID-19 pandemic. However, the org has been doing virtual events such as giveaways and unboxing videos to provide content for fellow Yuri fans.