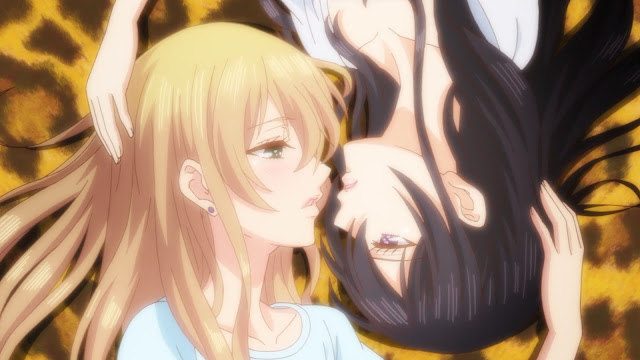 2018 is welcomed with the airing of the Citrus anime which got yuri fans screaming and cheering with delight on its debut episode that aired on Saturday.

The hype is indeed real! During and even after its airing, it is the mostly discussed topic in Twitter– to the point that it ranked #2 in Japan alone with over 59,900 tweets!
Old and new fans praised the first episode and looking forward for more. The community in the anime and manga listing website MyAnimeList rated it 7.7 out of 10.
Citrus is based from the popular yuri manga of the same name by Saburouta. The anime is aired every Saturday at 11:30pm Japan Standard Time on AT-X.
The Lily Cat is your source for the latest updates and reviews on Yuri, GL, anime, manga, cosplay, and more.