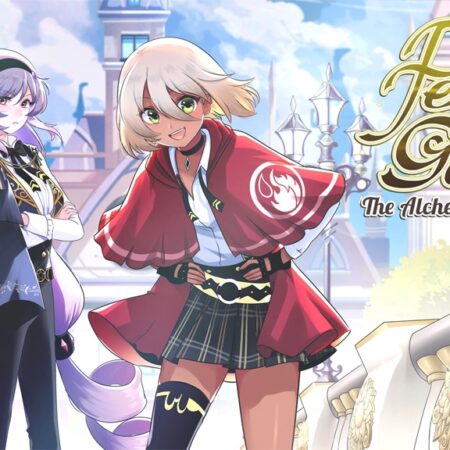 Philippine-based game company YangYang Mobile recently released a trailer for their yuri visual novel game Perfect Gold. They launched a Kickstarter campaign for the game and were able to successfully passed their initial USD $8000 goal in just 48 hours!

The alpha demo of the game is currently released on their Steam page for those who want to try. If you are interested in the game, it’s recommended that you support their Kickstarter campaign which is still up for 14 days. 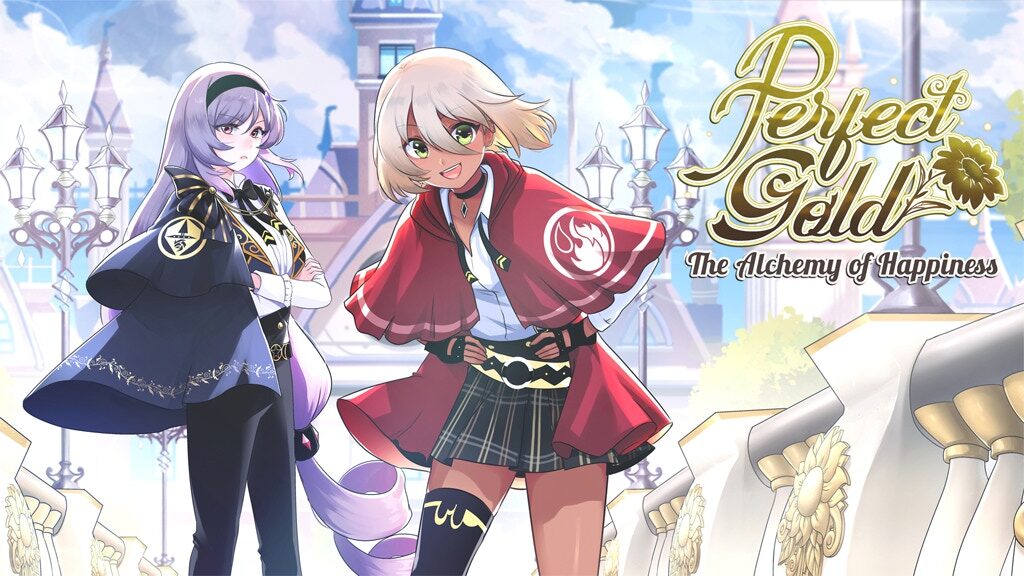 Their Steam page gives us overview about the game:

Perfect Gold is a coming-of-age yuri visual novel about two former friends who escape detention in order to celebrate the Sunflower Festival. Set in the magical city of Castlecoast, readers get to know Audrey Clary, an alchemy student and heiress who secretly dreams of a different life, and Marion LaRue, a rebellious elemental magic student in search of someone she once loved.

As the reader, your choices affect the outcome of Audrey and Marion’s day together.

YangYang Mobile has launched very successful games in the past, with Love Esquire as one of their popular titles.

I will be trying out the alpha demo of the game soon. So please look forward to it. Also, continue to support this site and providing yuri updates and reviews by leaving a Ko-fi!