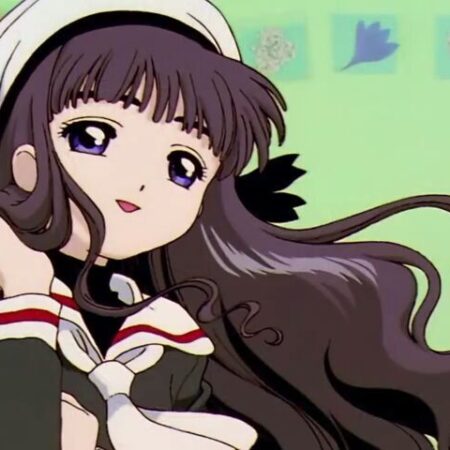 It’s September 3—Tomoyo Daidouji’s birthday. As a tribute to the best girl, it’s fitting that I would be talking about her today. 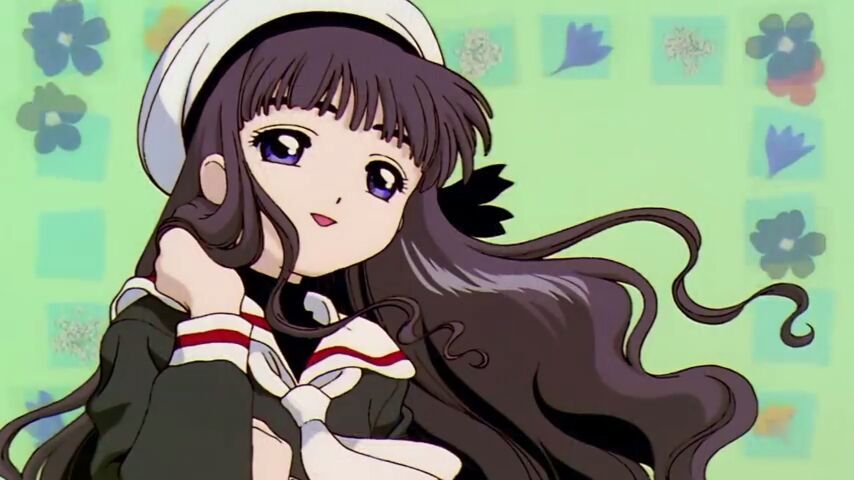 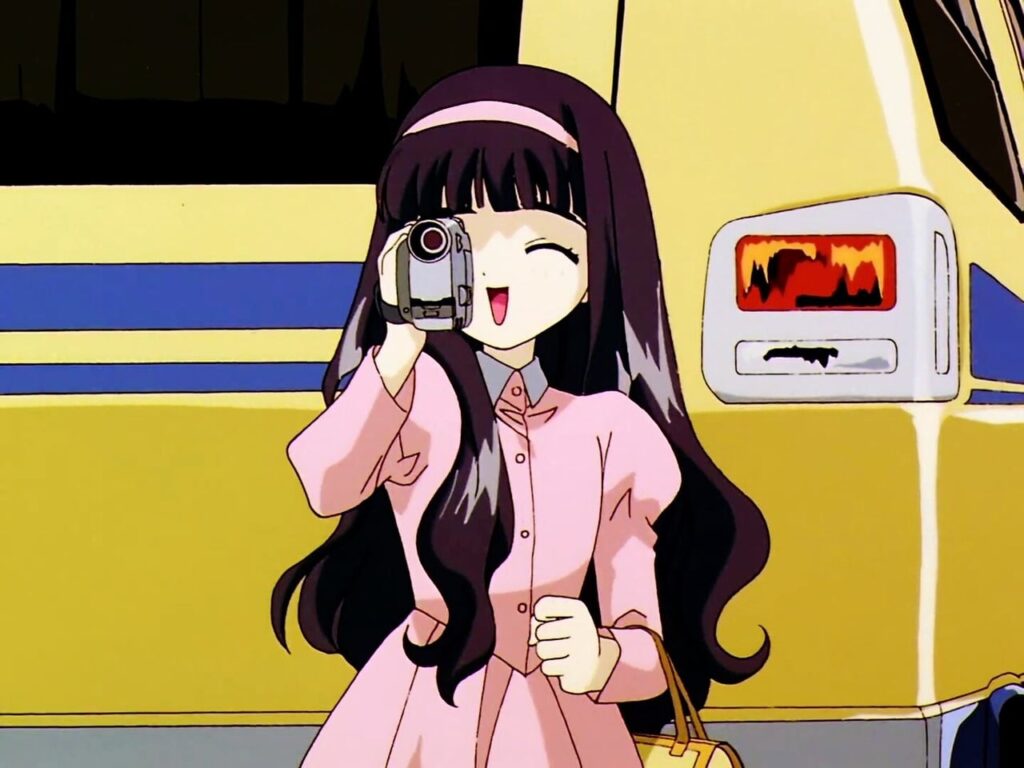 So Tomoyo deserves more love—because she never really got the love she wanted in return. Honestly, it hurts me a bit. She is the perfect girl you would ever want to have: beautiful, rich (very rich), intelligent, and very talented. 99% of the time, she has always been with Sakura’s side through thick and thin. I admit that if Sakura never had Tomoyo in the picture, she might have not have reached a lot so far both as a Card Captor and also as an ordinary girl. 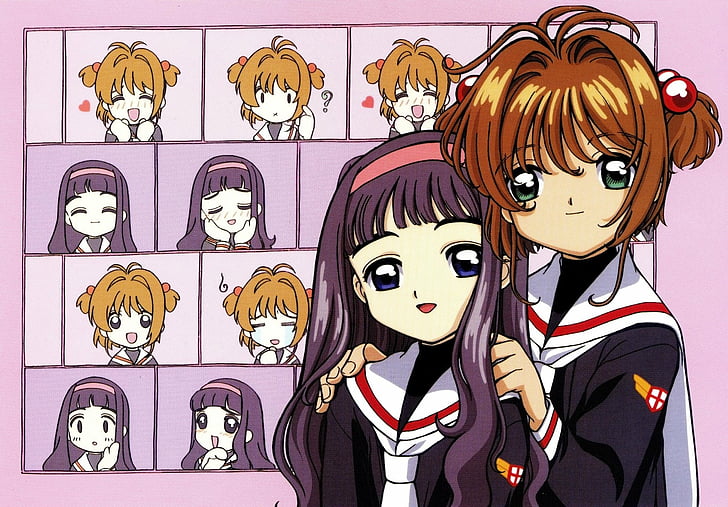 Honestly, there is that part of me that wished Sakura did return her feelings to Tomoyo (both in the manga and in the anime). Until now, I still do. But I know that CLAMP would never really do this because Sakura was meant for Syaoran in the end. No contest.

But why would they make such a perfect character just be in the friendzone?

She deserves to be with someone. Honestly, you can ship her with all the other characters in the series like Meiling or Eriol (please don’t), but all the other characters aren’t really a perfect match. I guess you might say that Tomoyo is just completely perfect to be with anyone, with an exemption to Sakura. I know it would be so wrong in comparing this to the Phantom of Opera musical situation where there is a romantic love triangle involved—but it just hurts me to know that this girl only lacked that one piece of her almost perfect life. 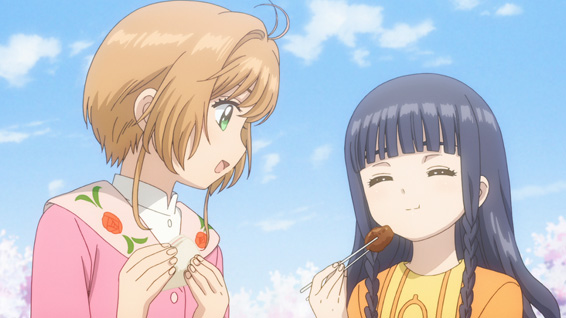 If you check out the hashtag #大道寺知世誕生祭2020 on Twitter, you would notice the great amount of love that fans give Tomoyo on her birthday. I also posted mine too. I will never forget this tweet because this was liked by Tomoyo’s seiyuu herself, Junko Iwao. This smile hasn’t worn off since I saw the like on my Twitter notifications.

Tomoyo is a great and memorable character that I am not ashamed to repeat that over and over again. You might say that she doesn’t really do much because she doesn’t have powers unlike Sakura and Syaoran. However, the devotion, love, and support that she gives are more than any kind of magic. I do hope that Tomoyo gets more love as the Clear Card manga is still ongoing. Perhaps maybe a special chapter dedicated to her (or a side-story manga of sorts perhaps?) 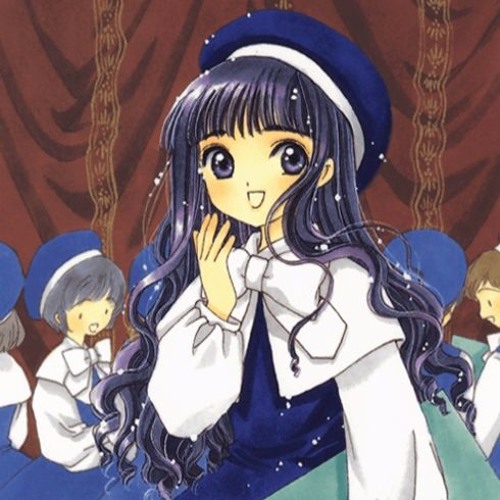 Anyways, Happy Happy Birthday Tomoyo-chan. You are one of my favorite anime characters and I do hope you continue to inspire many fans like me with your kindness, generosity, and your complete perfection.

I hope you enjoyed this small birthday tribute. If you like this article, you can check out more of my articles here in The Lily Cat. Also, you can also help me continue do yuri and fandom reviews and news through tipping me a cup of coffee or be part of the Kitty Squad in Patreon.