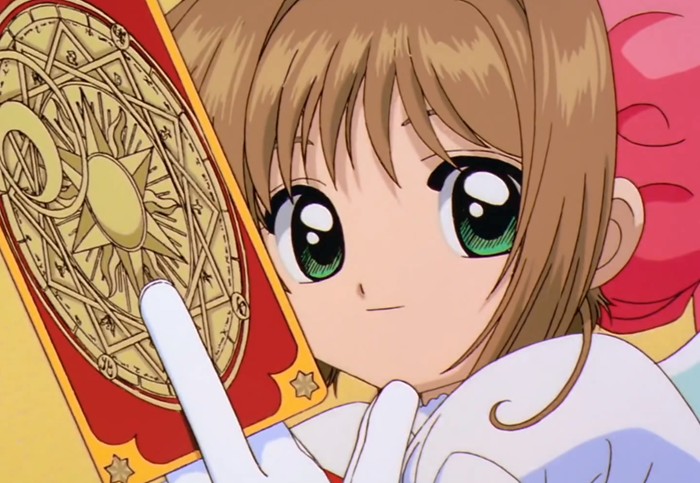 July 10. I will never forget this date.

I rarely talk about Tagalog dubs here or even anime that’s been aired on Philippine television during my childhood. But I guess it’s about time I share what I feel about this whole situation, and what it means to me.

Aside from Sailor Moon, my second favorite anime is Card Captor Sakura. Anyone who has met and knew me personally would know this too well.

The first time I have heard and seen this anime was around the early 2000s. It was aired every Saturday morning in ABS-CBN, one of the Philippines’ largest TV and media networks.

As I continue writing about this piece, my heart aches for this network. On July 10, Friday, the House Committee on Legislative Franchises has denied its application for renewal. The past couple of months were tough for the network. It appeared that our public officials gave more importance of shutting down ABS-CBN rather than dealing with the current COVID-19 pandemic. There are so many things to enumerate and just really drop the mic in this piece, but I don’t want this to be a very lengthy piece.

ABS-CBN aired Card Captor Sakura, and in a way, shaped not only my childhood but also as a fan of this significant subculture. I owe it all to the Kapamilya Network.

I watched the show every Saturday morning. I was trying my best never to miss an episode. I remember getting pissed off as a kid when I never got to watch it because the local branch of ABS-CBN decides to overlap it with another show. The dub was in Tagalog, our country’s primary language. Although I had absolutely no idea what Sakura, Tomoyo, Keroberos, Syaoran, and the rest of the gang are saying, I enjoyed it. I loved it to bits.

My love for the series also motivated me to research more about it on the Internet. This was during the period where Angelfire and Geocities sites dominated the anime fandom world. My curiosity has also lead me into the pit of the Sakura and Tomoyo ship, which has fueled and sparked my love for Yuri.

The more I got into the anime, the more I was introduced to the other series under the CLAMP umbrella: Magic Knight Rayearth, Angelic Layer, Tsubasa Reservoir Chronicle, CLAMP School Detective, Chobits, and so on.

The timing of everything, though. I just got back into the hype of the series due to having a marathon of the Clear Card anime. This hits so deep.

The government pulled the plug off a network that housed over 11,000 people composed of celebrities, journalists, writers, tech crew, and so on. This is not just in their main headquarters—but also to their other satellite stations across the country. I just wished that at least for a moment, at least for only one moment, these people would think about the thousands that would be losing jobs because of this.

REMEMBER THIS DAY. DO NOT FORGET THIS DATE EVER.

I am forever thankful for the Kapamilya Network, for it is one of the biggest factors that got me to the world of television, media, and anime. I might have been a different kind of fan—or perhaps a different person.

As always, and like many of the people who believed that what is currently happening to the network is just unfair, I only hope and pray for the best. It is an undeniable fact that the network has been a part of the history of millions of Filipinos—just seeing it crumble like this is just too much.

As what Sakura Kinomoto would always say “絶対大丈夫だよ”

Everything Will Be Alright. I hope and pray that this network will continue to bring more tears, laughs, action, and joy to every Filipino here and around the world.

ABS-CBN, thank you for introducing me to this incredible franchise. Before everything seems too late, Laban Pa Rin Kapamilya.