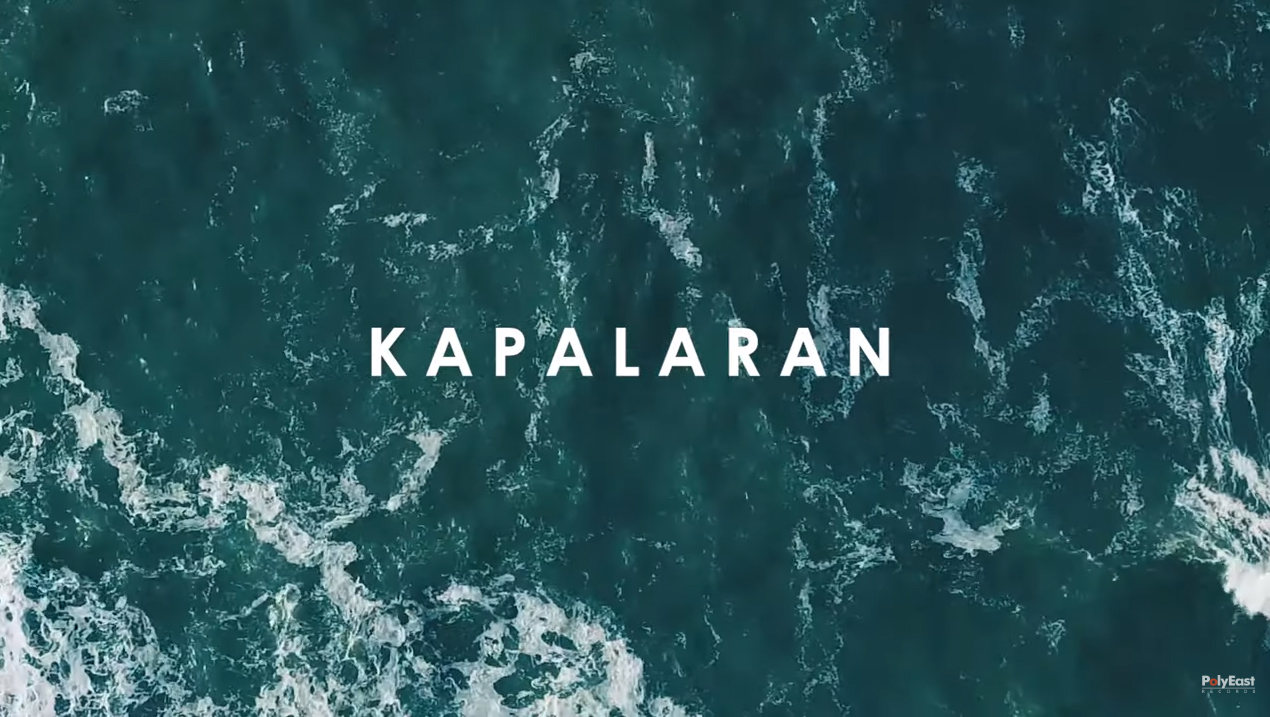 The full song (in which the lyrics and melody are composed by De Castro) will be released by PolyEast Records on May 2019.

Two teasers of the song were released this week. The first one features her walking around the beach while the second one features waves and beautiful summer vibes scenery.

Glaiza De Castro is a Filipino actress and singer notable for playing the role of Althea from GMA Network’s 2015 top-rating lesbian TV drama series The Rich Man’s Daughter. The show also starred Rhian Ramos as Jade. De Castro also star in the 2016 remake of Encantadia as Pirena and the titular character of the network’s 2010 TV fantasy series Grazilda.