Express the Yuri Love with Yuri/GL Philippines at Cosplay Mania 2018! 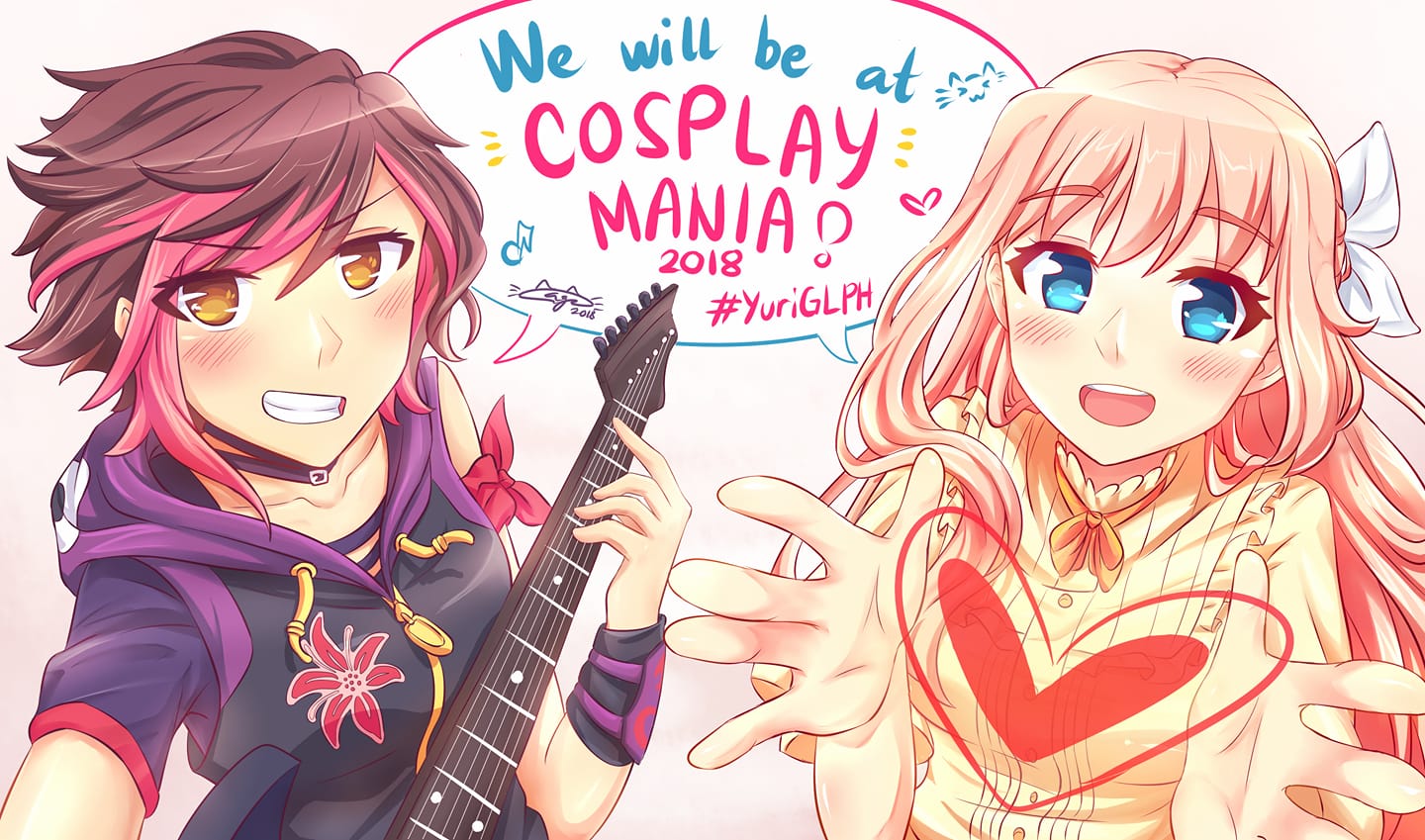 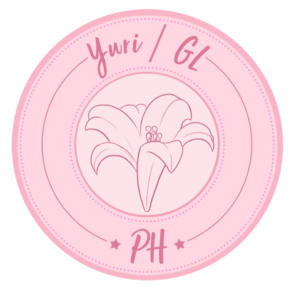 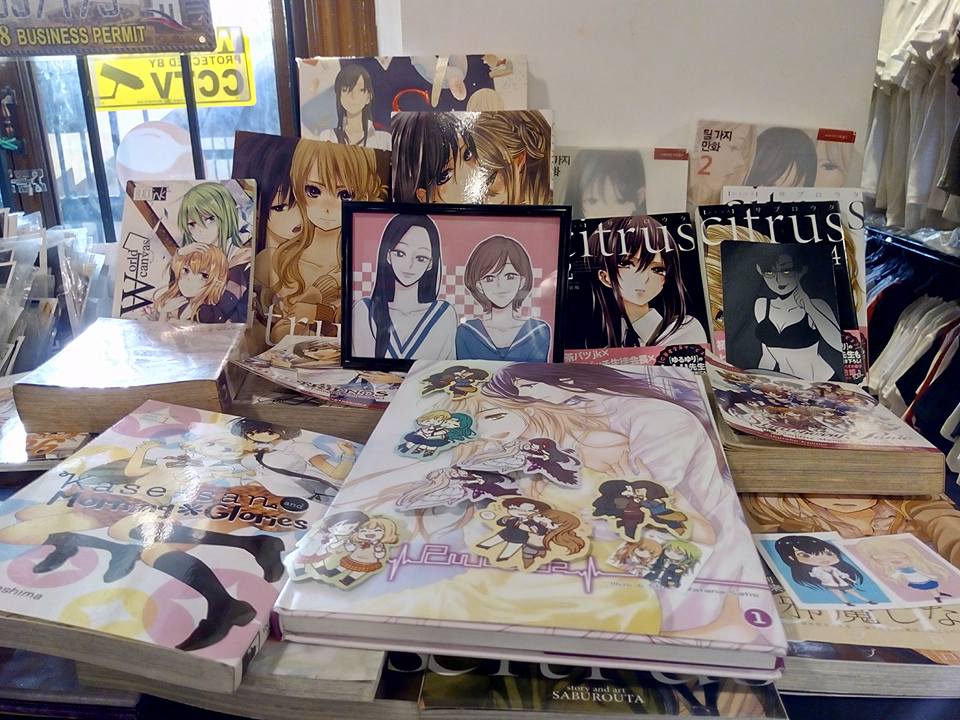