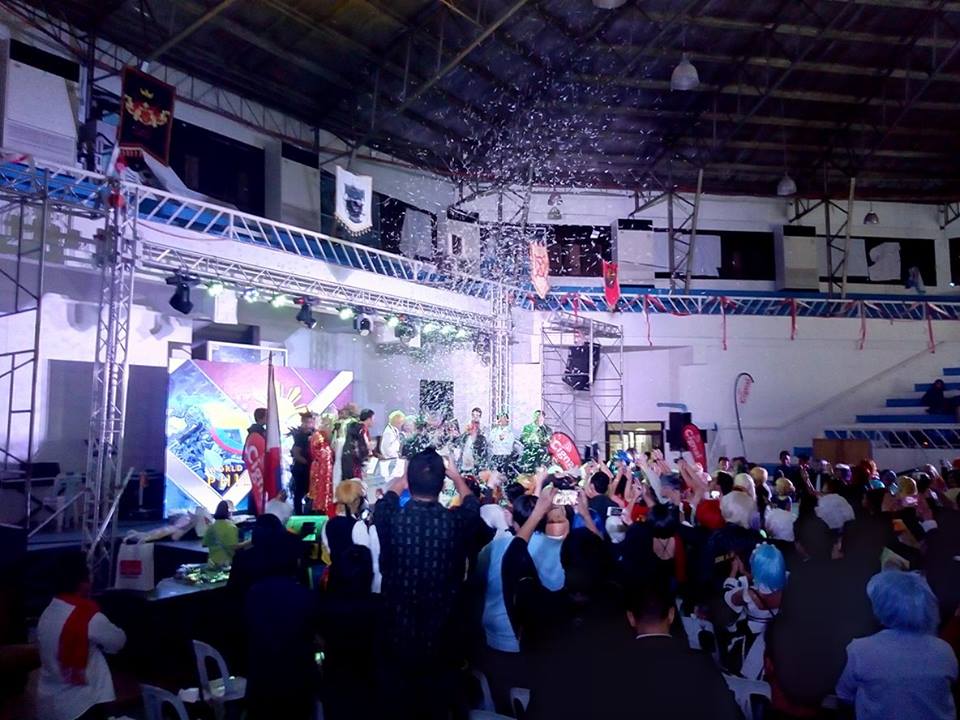 Finally, the official Philippine representatives have been chosen.

The champion for the National Finals will be the official Philippine representatives for the World Cosplay Summit which will be held in Nagoya, Japan in August.
The Lily Cat is your source for the latest updates and reviews on Yuri, GL, anime, manga, cosplay, and more.