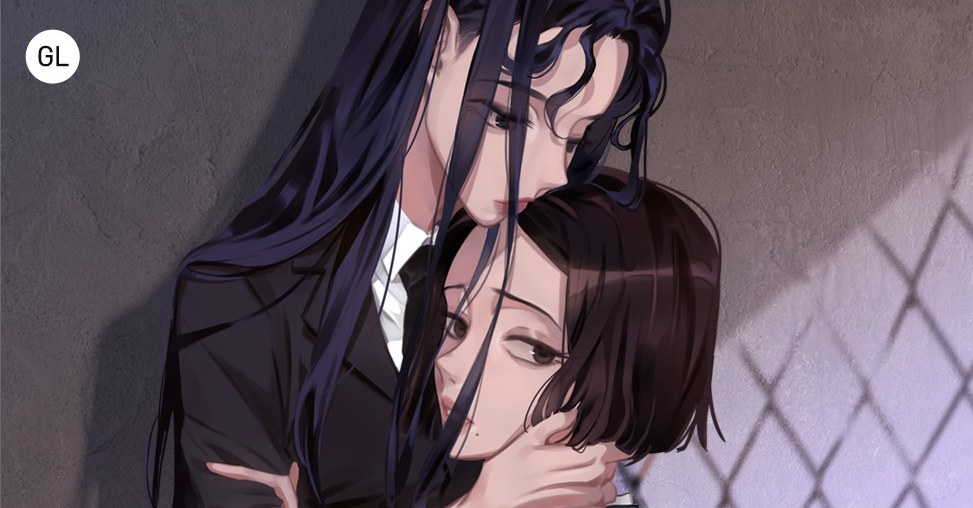 Months ago, Korean webtoon platform Bomtoon announced that they are opening a webtoon competition entries for BL and GL webtoon stories. Their Twitter post on Monday revealed the selected winners of their contest. Of the seven works that were awarded, only one GL webtoon was selected while the rest are under the BL genre.

In the last part of the page contains a summary of the evaluation done by Bomtoon. The rough translations say that the they were a bit disappointed that the submitted works by GL were lower than BL. In fact, there were only a few that submitted works. Regardless of this, Bomtoon still appreciates the works submitted and hoping more artists will step up in the future. 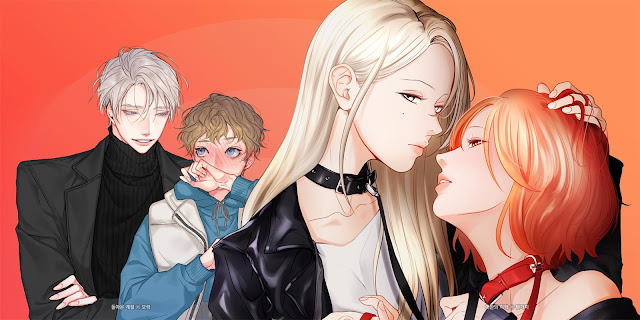 The grand winner of this competition will be receive 10,000 USD with the runner-up getting 5,000 USD. 5 finalists will also receive 1,000 USD each. All the winners will also have an official serialization with Bomtoon.

GL fans recently had their eyes on this platform after What Does The Fox Say artist Team Gaji announced work (roughly translate as “Pet Aesthetics”) that was published in their website last May.