It’s finally happening (and this is not a drill)! 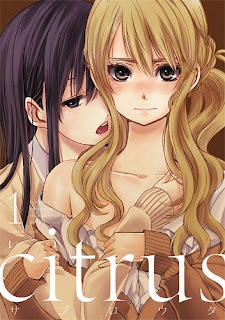 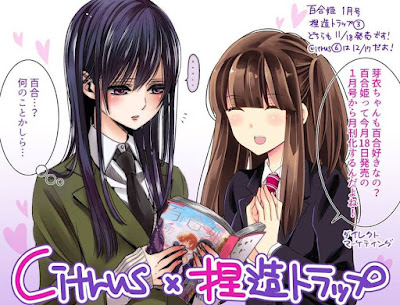 Based on a recent report, Saburouta’s popular yuri manga series Citrus will have an anime adaptation and is now confirmed in the works. There is no specific date for its release yet, but this announcement is one huge early Christmas gift for its fans that span not only in Japan but also in other parts of the world. 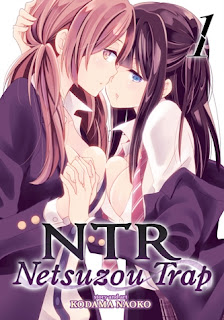 Aside from Citrus, Kodama Naoko’s yuri manga Netsuzou Trap is also given a green light for anime adaptation. According to the report, more announcements will be revealed on Comic Yuri Hime on November 18! More info can be found here. 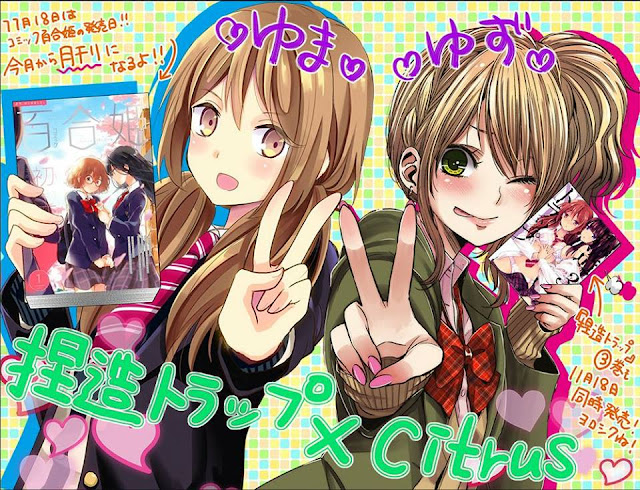 2016 guys. It’s a good year for us yuri fans. *drinks coffee*
The Lily Cat is your source for the latest updates and reviews on Yuri, GL, anime, manga, cosplay, and more.