On the first episode of The Lily Cat Podcast, I discussed about What Does The Fox Say Chapter 91 as well as the fandom community. If you liked the podcast or if you have suggestions, just leave a comment and I’ll do what I can to get another episode uploaded. 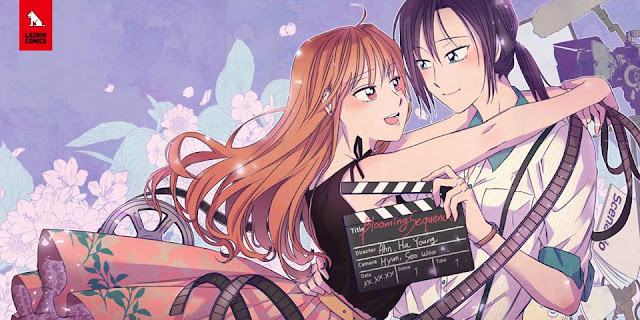 The Lezhin Comics English Facebook page posted today that the GL webcomic series Blooming Sequence by Leeeul will be officially translated into English. There is no definite date yet but its Facebook post hinted with the hashtag #comingsoon.

The series is already released in the Lezhin Comics KR website and has been topping the GL charts since its release. You can check out the chapters as well as purchase the Korean raws by going here.

I have been eyeing on this series for a very long time and I’m just thrilled that this series is finally getting noticed. Can’t wait for the first batch of English releases! I think I will try to revive my chapter reviews as well. 😉 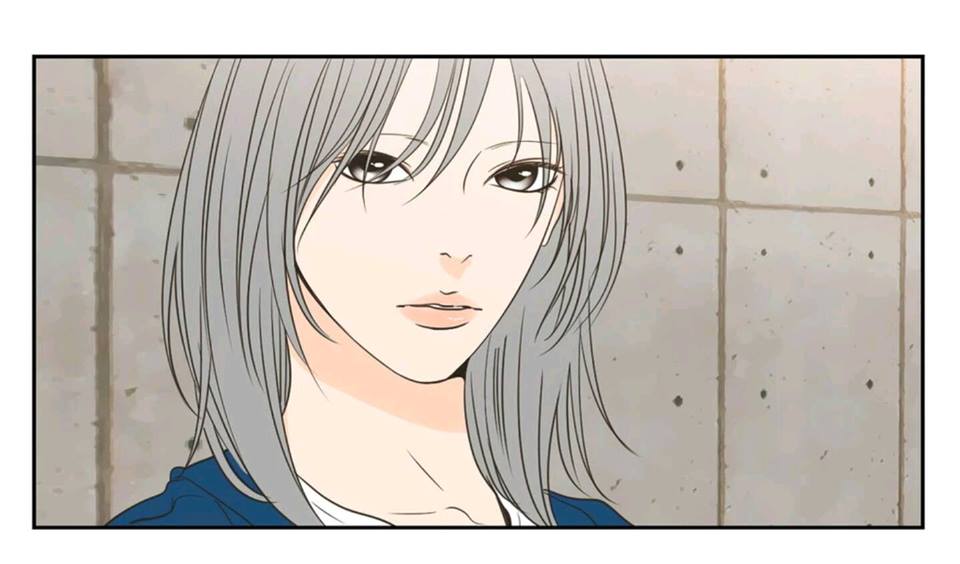 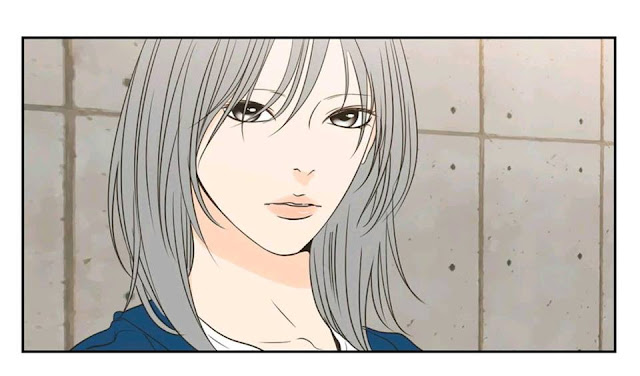 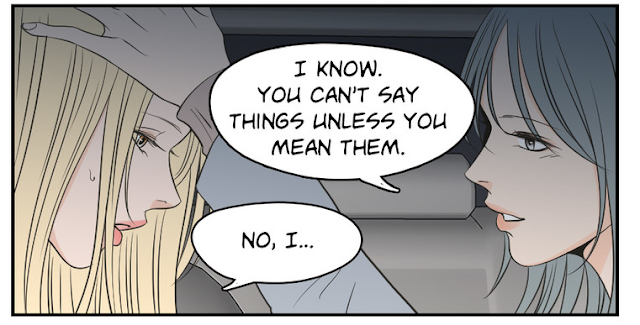 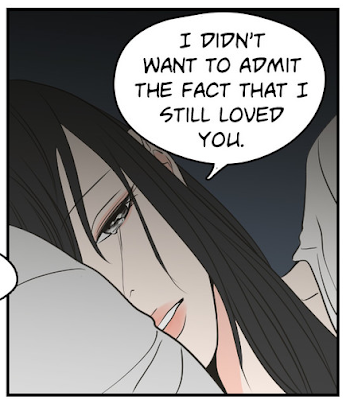 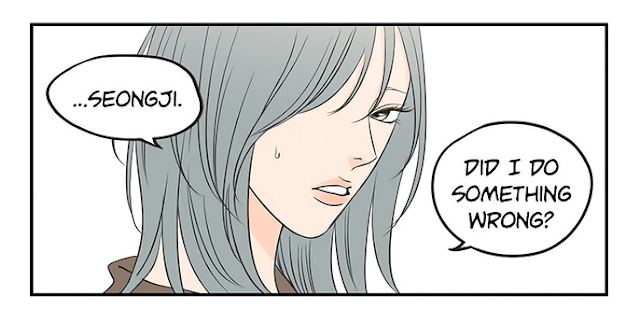